Fans of Tron: Legacy will remember Sam Flynn, the tech-savvy, rebellious son of Kevin Flynn from the original Tron film. When he’s pulled into the grid in his search for his father, Kevin unites with Quorra, a fearless warrior, to escape the digital world and preserve ours.

“The iOS version of Disney Infinity has always attracted our largest audience, so we wanted to do something special to celebrate its launch. I can’t think of a more appropriate digital exclusive than Sam Flynn and Quorra from Tron,” said John Vignocchi, Vice President of Production, Disney Infinity.

Disney Infinity: Toy Box 2.0 debuted last week as a mobile app for iPads and—for the first time ever—iPhones. The app—which can be downloaded for free—includes all the tools and enhanced features of Toy Box 2.0 from Disney Infinity (2.0 Edition), along with all-new multiplayer functionality. You can transfer your creations to different platforms by syncing your mobile devices and your console, and enjoy a seamless play experience across console and iOS devices. Bring on the Toy Box! 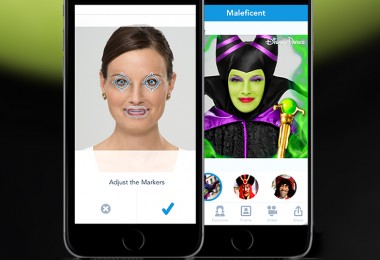 Give Your Selfies Character with New Disney Side App 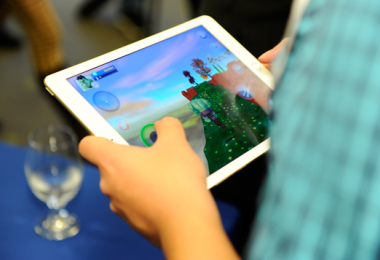 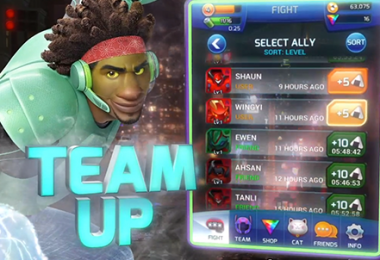