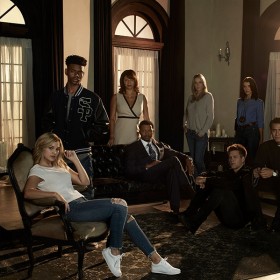 Marvel’s Cloak & Dagger (television) Series on Freeform, debuting on Jun. 7, 2018. Tandy Bowen and Tyrone Johnson, two teenagers from very different backgrounds, find themselves burdened and awakened to newly acquired superpowers which are mysteriously linked to one another—Tandy can emit light daggers, and Tyrone has the ability to control the power of darkness…. 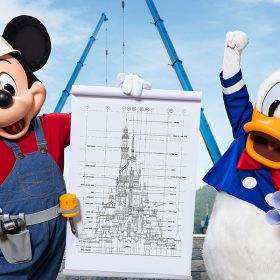 An already iconic castle is transformed with the help of some Disney Princesses, and Disney Cruise Line readies for Halloween on the High Seas… Read more, along with other news from around Disney, in this week’s news briefs! 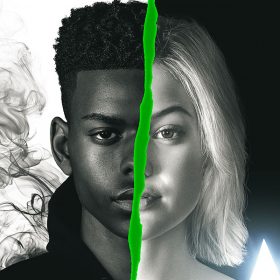 Marvel’s Cloak & Dagger, the groundbreaking series based on the popular Marvel Comics characters, storms back into action for its second season with a two-hour premiere event on Thursday, April 4 (8 p.m ET), on Freeform. It features Olivia Holt as Tandy and Aubrey Joseph as Tyrone, two teens with super powers they’ve kept hidden from the… 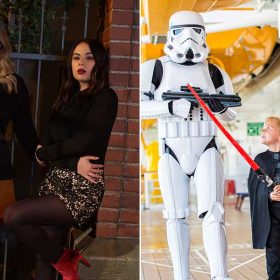 Tons of news from the world of Freeform, and Star Wars Day at Sea and Marvel Day at Sea return in 2020… Read more, along with other news from around Disney, in this week’s news briefs!

Freeform has been featuring some killer (pun intended?) shows lately, so color… 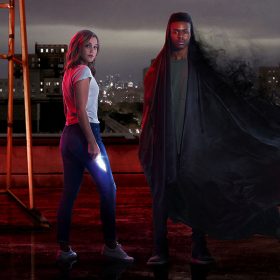 9 Secrets You Need to Know About Marvel’s Cloak & Dagger

These heroes might be shrouded in secrecy, but not for long. Olivia Holt and Aubrey Joseph star in the highly anticipated new series from Marvel Television and ABC Signature Studios, Marvel’s Cloak & Dagger, which premieres Thursday, June 7, at 8 p.m EDT on Freeform with a two-hour, back-to-back episode. It’s the story of two teenagers from very different…