In its production heyday, The Walt Disney Studios had five sound stages and several backlot locations. Also located on the studio grounds were a costume department and prop warehouse. The proximity of wardrobe and set decoration made it convenient for production staff to prepare for filming. Another advantage to having such facilities within walking distance was the ability to reuse and recycle. Background props could be repainted or redressed to appear in a second, third or even fourth film. Costumes might be refitted or altered and worn in a television show other than the original for which they were designed.

For instance, the white lace up Edwardian-style boots worn by Julie Andrews in Mary Poppins (1964) were later re-polished and worn by Lesley Ann Warren in The One and Only, Genuine, Original Family Band (1968). If you look closely at the white heel and toe of the boots, you can see that the original pink coloring (from Mary Poppins) has been whitewashed over and repurposed. Thankfully, a very observant Archives staff member spotted the boots when the studio costume department was disbursed several years ago, and the boots were reunited with Mary’s “Jolly Holliday” costume.

Be sure to catch Mary Poppins on the big screen at our Walt Disney Archives 50th Anniversary throwback screening at the El Capitan Theatre in Hollywood on March 4th. 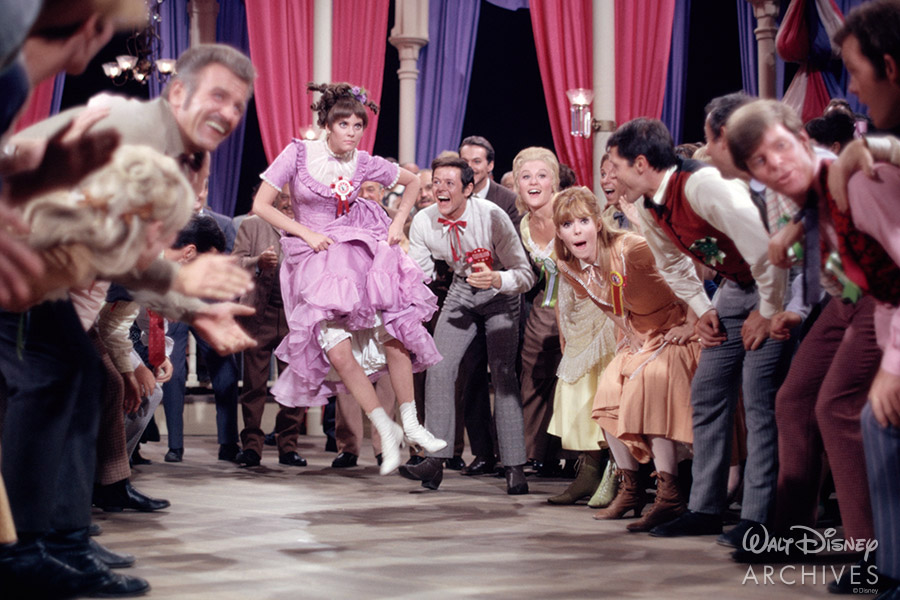 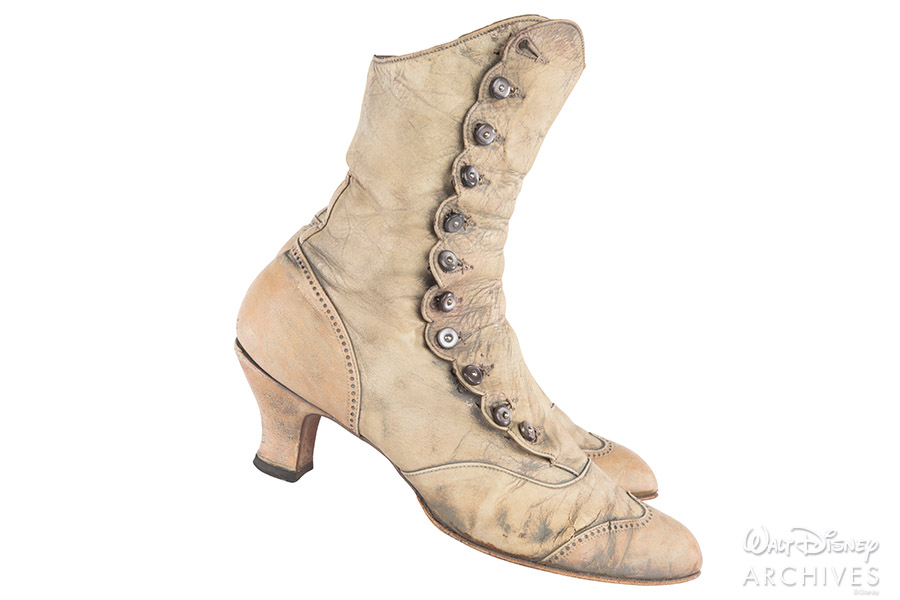