Anika Noni Rose fulfilled a lifelong ambition with her Disney debut. “I always dreamed of being a voice in a Disney movie, but even in those dreams, I never once dreamed of being a princess,” she once said. “I just wanted to be a voice. I feel like what an honor that this is how the dream comes true, bigger and stronger than I had even imagined it.”

Born on September 6, 1972, in Bloomfield, Connecticut, Anika received classical training at the San Francisco American Conservatory Theater, and soon after set her sights on the Broadway stage. Her theatre repertoire includes Footloose, Eli’s Comin’, for which she received an Obie Award in 2001, Purlie, and roles in The Threepenny Opera and Tartuffe. For her breathtaking performance in Caroline, or Change, Anika won the 2004 Tony® Award for Best Performance by a Featured Actress in a Musical. In 2007, she tackled Tennessee Williams as Maggie the Cat in a revival of Cat on a Hot Tin Roof, opposite Terrence Howard, fellow Disney Legend James Earl Jones, and Phylicia Rashad.

On television, Anika has appeared in The Starter Wife, which debuted to record ratings and earned multiple Emmy® nominations, HBO’s The No. 1 Ladies’ Detective Agency, and the CBS series The Good Wife. Her breakout role for film came in 2006 when she played Lorrell Robinson, the third member of the legendary trio at the center of Dreamgirls. She was nominated for an NAACP Image Award, a Screen Actors Guild Award, and shared a Grammy nomination with Beyonce Knowles and Jennifer Hudson for the film’s soundtrack album. She also appeared in the 2008 film Add Water, and was featured in the ensemble cast of Tyler Perry’s For Colored Girls (2010).

When Disney came calling, Anika dazzled as Tiana in 2009’s The Princess and the Frog, making the song “Almost There” an instant Disney classic.

A reimagining of Splash Mountain is in the works with the help of Anika Noni Rose. The Disney Legend shared, “It is really exciting to know that Princess Tiana’s presence in both Disneyland and Magic Kingdom will finally be fully realized! As passionate as I am about what we created, I know the fans are going to be over the moon. The Imagineers are giving us The Princess and the Frog Mardi Gras celebration we’ve been waiting for, and I’m here for it!” 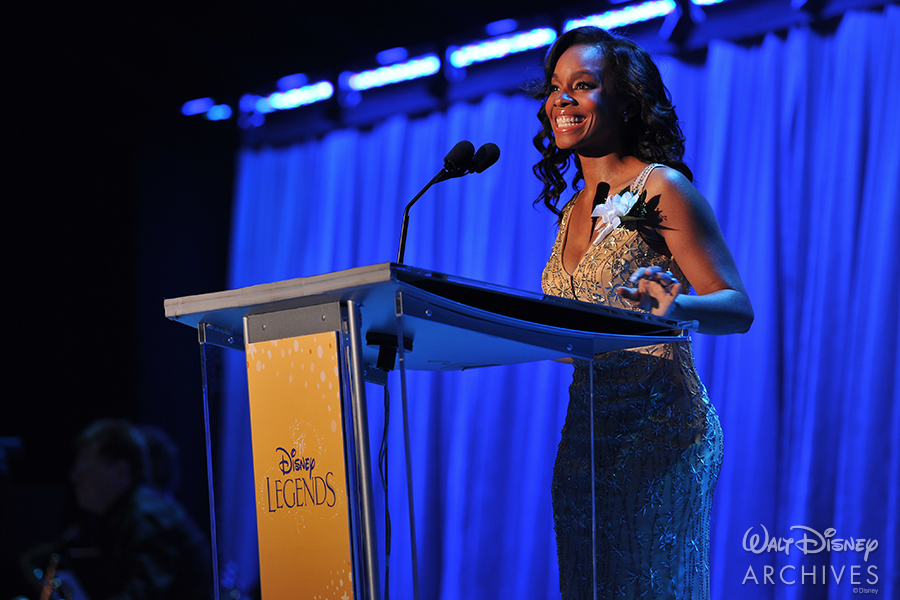 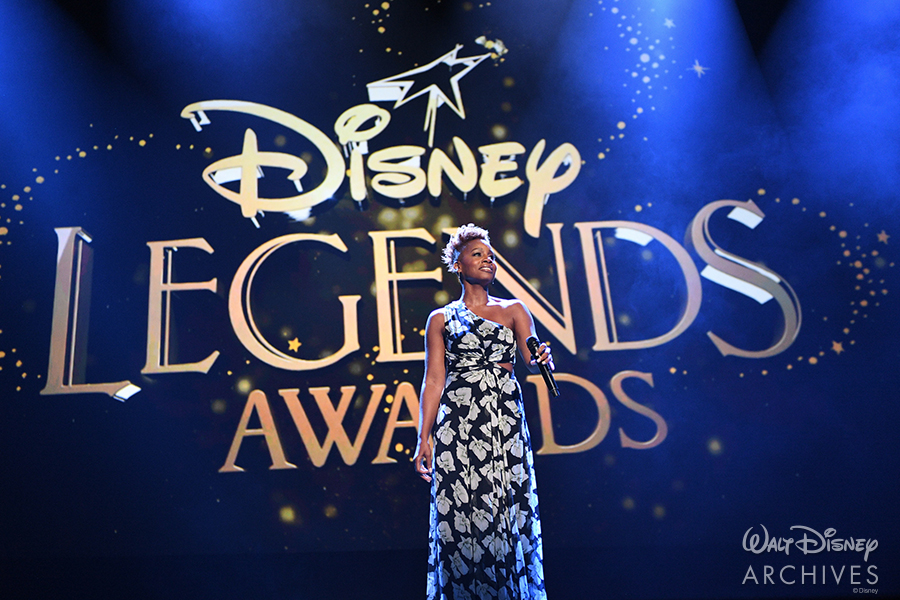 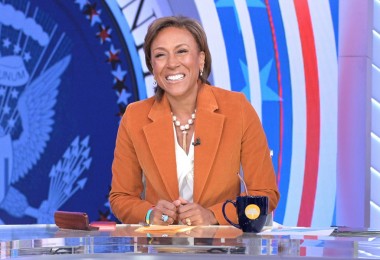 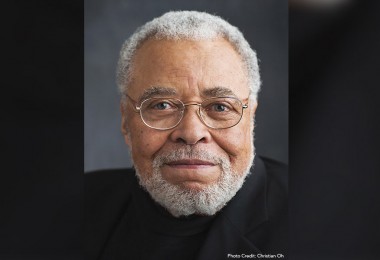 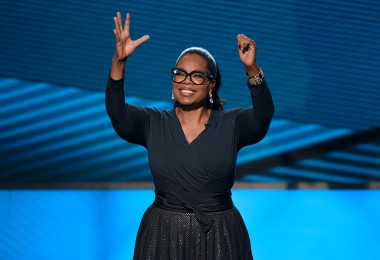