It’s hard to believe it’s been 10 years since Troy, Gabriella, and the rest of the gang sang their way into our hearts forever in High School Musical! To celebrate the tenth anniversary of this classic Disney Channel Original Movie, “get’cha head in the game” and check out these 10 fun facts about everyone’s favorite group of Wildcats! 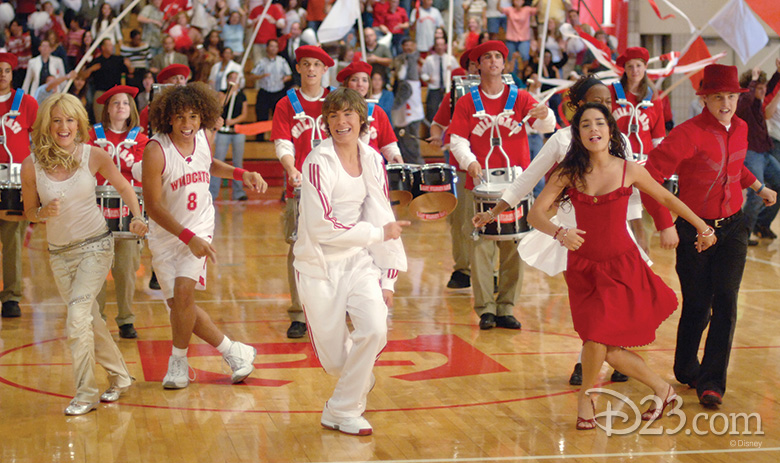 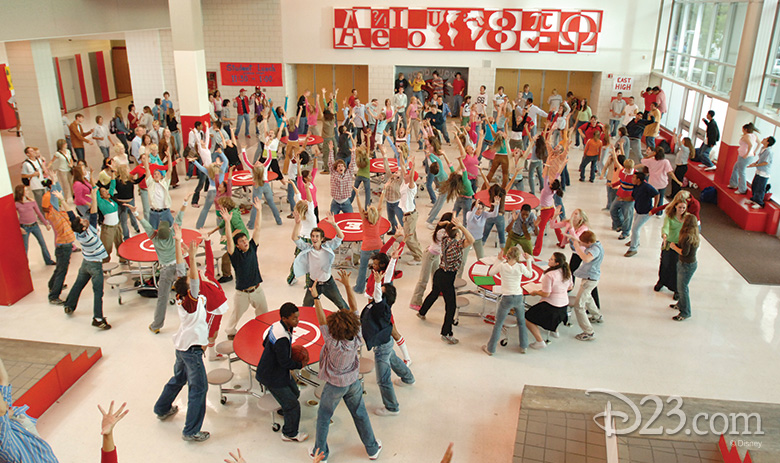 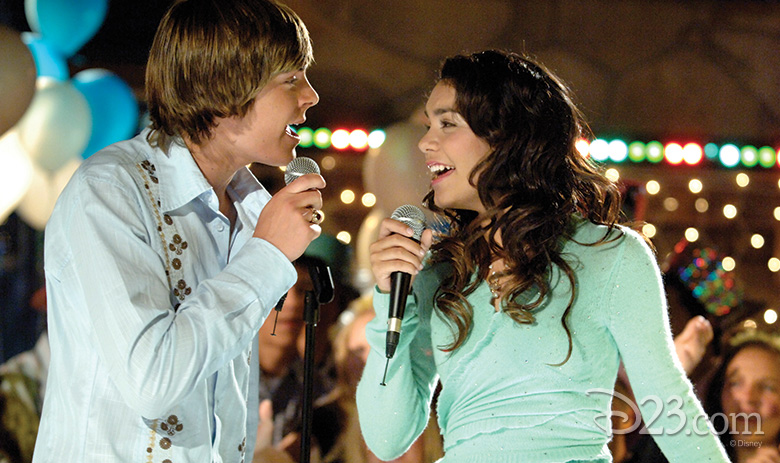 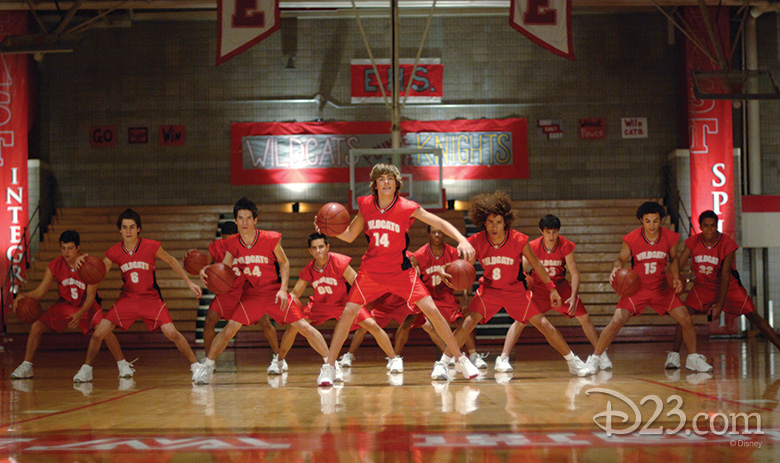