Fantasmic! is back this July, and Disney Theatrical Productions gets ready for Frozen on Broadway… Read more, along with other news from around Disney, in this week’s news briefs! 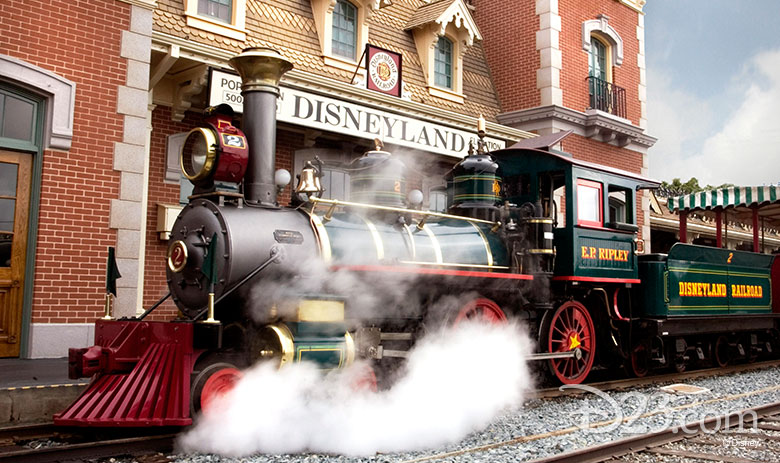 The Disneyland Railroad… the Rivers of America (with the Mark Twain Riverboat and the Davy Crockett Explorer Canoes)… Pirate’s Lair on Tom Sawyer Island… and, of course, Fantasmic!—they’re all returning to Disneyland Park in the next few weeks, and we couldn’t be more excited! D23 has all the details; read up on the big reopening dates here. 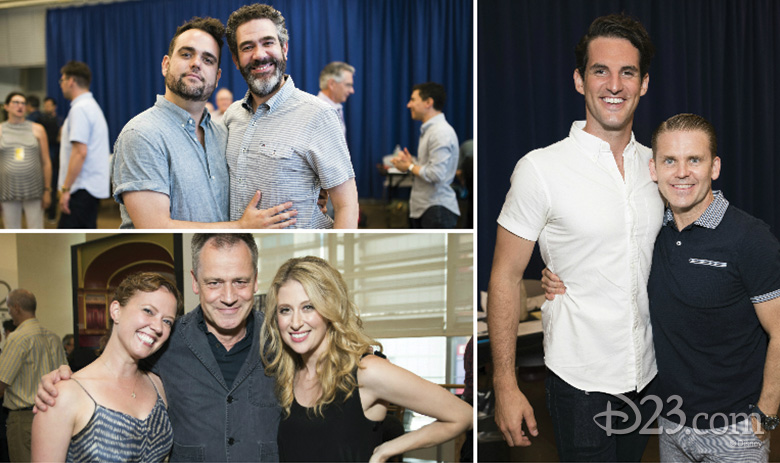 Anna and Elsa are coming to the Great White Way—and now we know who’ll be cavorting through the theatrical version of Arendelle with ‘em. Just last week, Disney Theatrical Productions announced the full cast (and creative team!) for the new Broadway musical Frozen, opening at the lovely St. James Theatre next year. Joining previously announced stars Caissie Levy (Elsa), Patti Murin (Anna), Jelani Alladin (Kristoff), and Greg Hildreth (Olaf) are Andrew Pirozzi as Sven, the adorable reindeer (we can’t wait to see just how they bring Sven to life!); Kevin Del Aguila as Oaken, the burly owner of Wandering Oaken’s Trading Post and Sauna; and Timothy Hughes as Pabbie, the Troll King… with Audrey Bennett and Mattea Conforti as Young Anna, and Brooklyn Nelson and Ayla Schwartza as Young Elsa. All told, the cast features 40 performers!

Additionally, we’ve learned that recent Tony® winner Natasha Katz (a member of the production team for Disney’s Aladdin on Broadway) will design the show’s sure-to-be-amazing lights; Christopher Oram (Tony winner for Broadway’s Red) will tackle both the scenic and costume design; and Brian Usifer (Kinky Boots) will music direct… with Olivier Award-winner Michael Grandage leading the charge as director. What a team, right?

Frozen will “let it go” for a preliminary run at the Buell Theatre in the Denver Center for the Performing Arts, from August 17 to October 1—with its Broadway premiere scheduled for Spring 2018. Stay tuned for more news (including its official opening night!) as it becomes available. 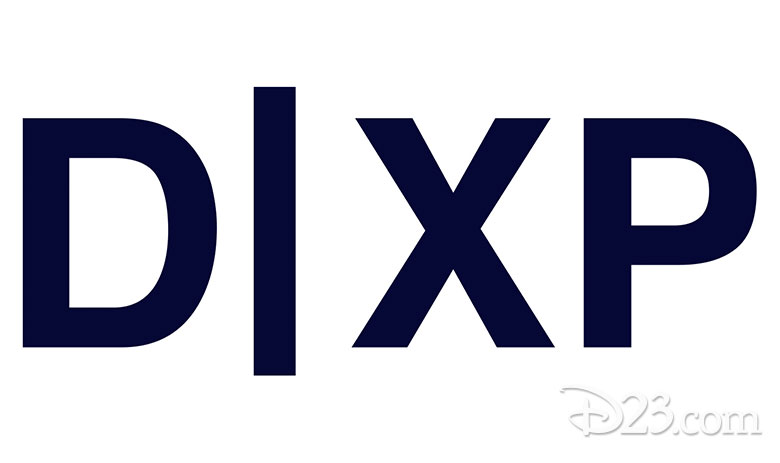 Looking for a cool new peak inside the world of gaming? You’re in luck! Disney XD is getting ready to debut D|XP, a daily summer programming block dedicated to gaming, on Saturday, July 15, from 9 p.m. through 3 a.m. EDT. D|XP will showcase games, publishers, events, and cool personalities from across the gaming landscape, including both entertainment gaming and “e-sports.” It’s a destination that’ll be available on both your TV and through several digital platforms—featuring content produced in collaboration with ESPN, Disney Digital Network (and its Maker creators), IGN, Attack Media, Warner Bros. Television Group’s Blue Ribbon Content, Electronic Sports League, and more… and it’s designed for gaming enthusiasts of all ages (but especially those age 13 and up).

Shows include Polaris Primetime, a weekly one-hour “play-through” gaming and variety show hosted by two huge personalities in the entertainment gaming world, Jimmy Wong of Rocketjump and Strawburry17 (Meghan Camarena)—as well as a daily half-hour series (Parker Plays) from popular YouTube gamer Parker Coppins. So mark your calendars… and fire up those gaming consoles. Better get some practice in!

The “Happiest Horses on Earth” at the New Circle D Ranch

Earlier this month, the Disneyland Resort celebrated the opening of its new Circle D Ranch—an amazing 5.5-acre facility, featuring a gigantic barn (fit for up to 20 horses!), an exercise arena, and even some fun “play pens”—by welcoming the public for a visit. Disneyland Resort Ambassador Mikey Trujillo, Senior Vice President Mary Niven, and (of course) Mickey Mouse were all on hand for the special equestrian occasion.

Check out a great rundown of the day, from our friends at the Disney Parks blog, in the video above. And next time you’re down at the Disneyland Resort and see one of the park’s beautiful horses, remember that they have an equally beautiful new home to go back to at the end of the day!

If you’ve been itching to help Lightning McQueen prepare for his big comeback, look no further than Disney’s newest mobile game! Available on the Apple App Store and on Google Play, Cars: Lightning League invites players to train the racing champ as he prepares to speed past the competition.

Racers can put the pedal to the metal by building up their own collection of cars, including Lightning, Cruz Ramirez, Jackson Storm, and more. Plus, they’ll be able to “visit” fun locations from Cars 3; complete all manner of high-speed missions; blitz past any and all rivals; and even build up a garage of both new “speedsters” and old favorites. Take a gander at the game’s official trailer, above. 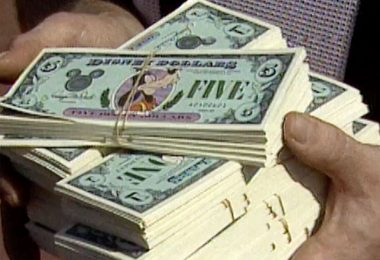 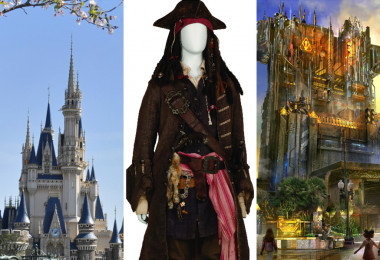 Frozen on Broadway, The Last Jedi, and Disneyland Fun—Plus More in News Briefs