Home / News / D23 Exclusive / Everything You Need to Experience at the Disneyland ...

As spring break season comes to a close, we’re dreaming of warmer days ahead and, of course, summer vacation! The Disneyland Resort has lots of surprises in store for the summer months, and today we’re sharing even more details on what’s coming up at both Disneyland and Disney California Adventure parks. 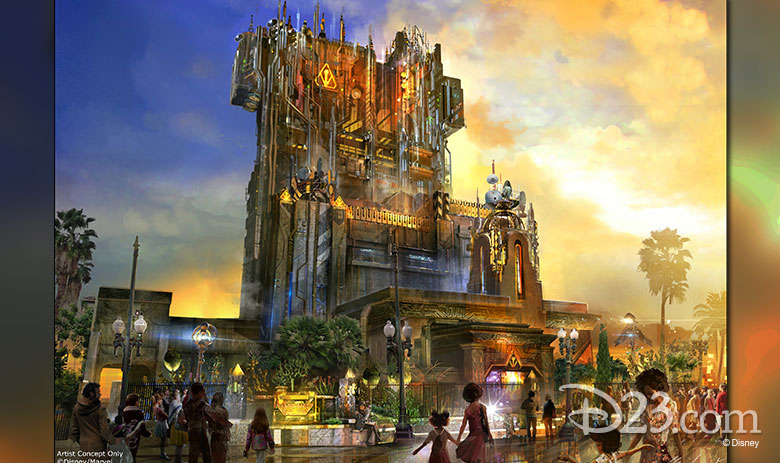 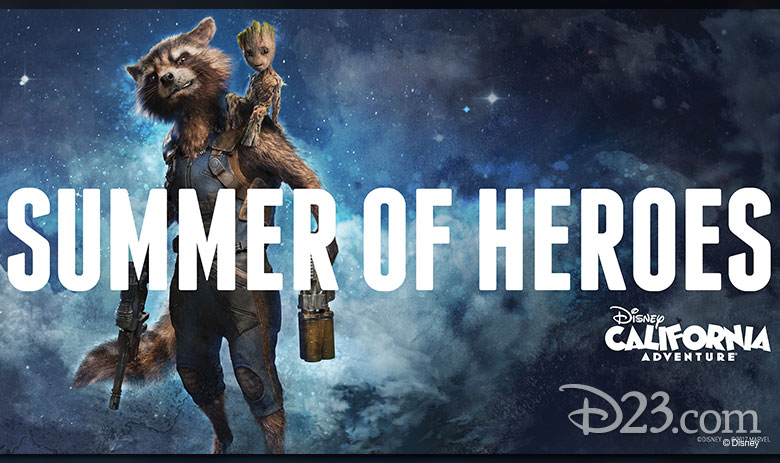 To celebrate the Guardians’ arrival, Disney California Adventure park will host Summer of Heroes, a super celebration taking place May 27-September 10. Summer of Heroes will feature a brand-new meet and greet, and an awesome Guardians of the Galaxy dance party (featuring Groot!). You can read more about these limited-time experiences here. 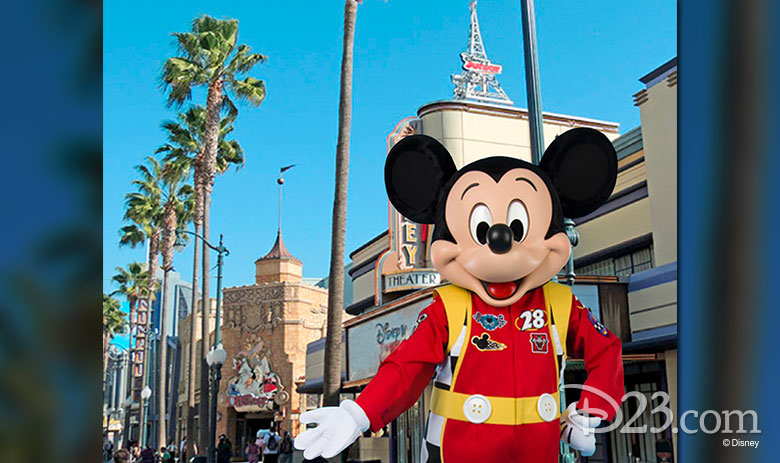 If you’re hanging out in Hollywood Land, you can also check out Disney Junior Dance Party. Debuting May 26, this all-new concert experience stars Disney Junior favorites from Doc McStuffins, Sofia the First, The Lion Guard, and Mickey and the Roadster Racers. 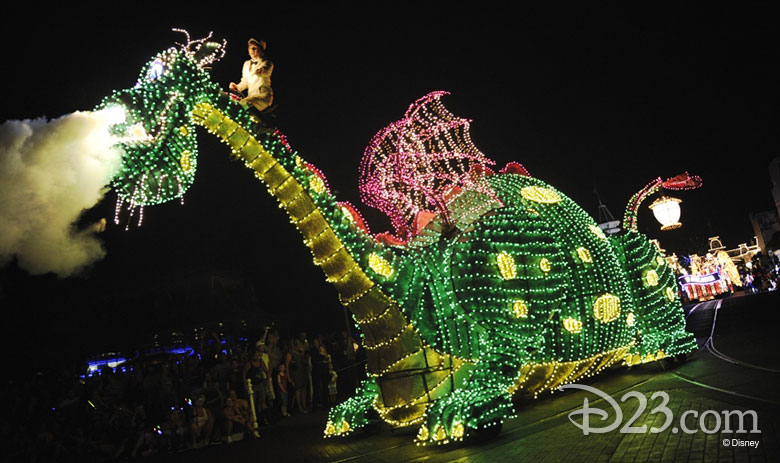 If you haven’t had a chance to catch the Main Street Electrical Parade’s bright return to Disneyland, you’re in luck! Its limited-time run has been extended until August 20. 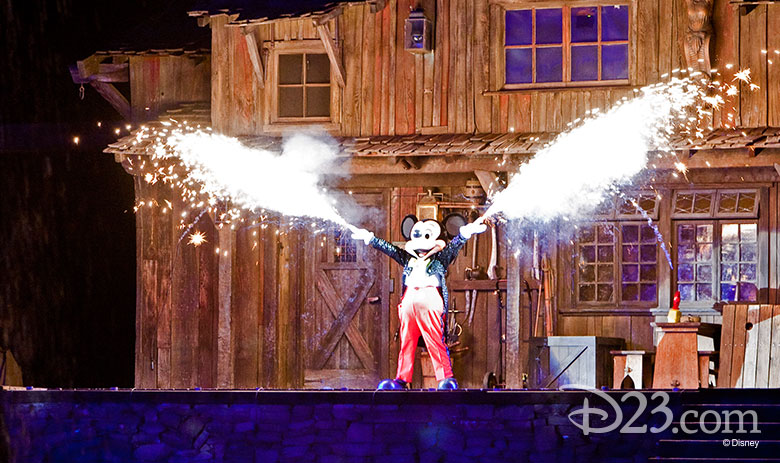 Speaking of nighttime spectaculars, Fantasmic! will return to the Rivers of America this summer, enhanced with brand-new scenes and effects. Mickey Mouse will be featured in more scenes than ever before (you can never have too much Mickey, right?), and the show will highlight new moments from favorite films including Aladdin (starring everyone’s favorite Genie!), Tangled, The Lion King, and Pirates of the Caribbean. 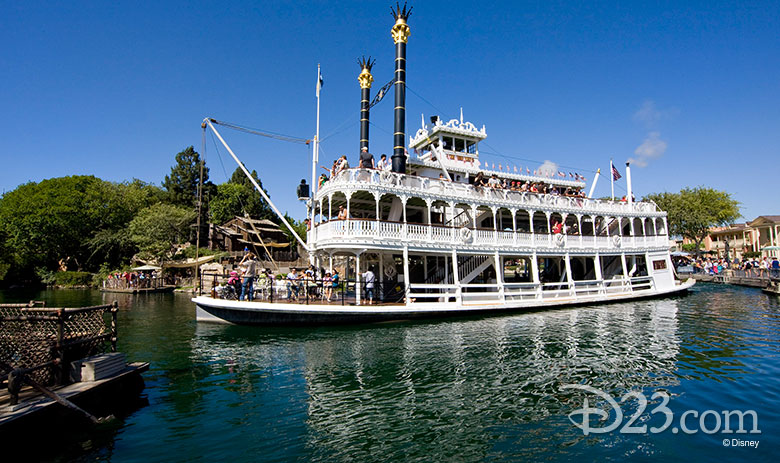 The Rivers of America will be as lively during the day as it is at night with the return of the Mark Twain Riverboat, Sailing Ship Columbia, Davy Crockett Explorer Canoes, and Pirate’s Lair on Tom Sawyer Island. 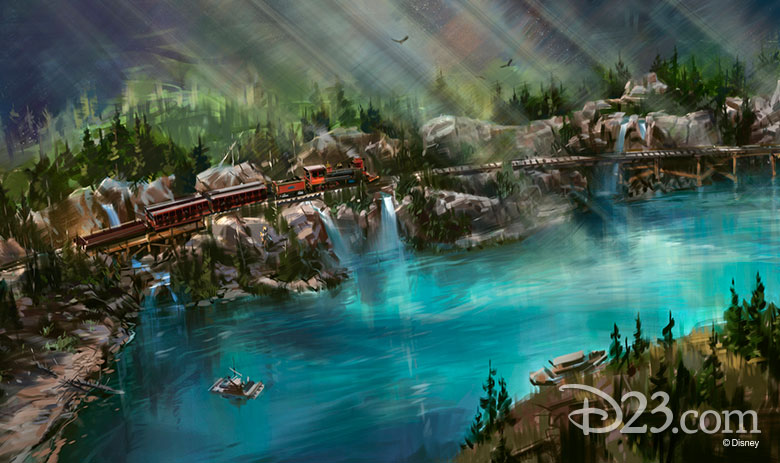 All aboard! The Disneyland Railroad will pull into station this summer, with a new path along the Rivers of America. Enjoy views of a stunning new vista of a waterfall, rocky cliffs, and a dramatic gorge below.

From the frontier to the future, head to Tomorrowland where Star Wars Launch Bay will feature replica props and models from Rogue One: A Star Wars Story. 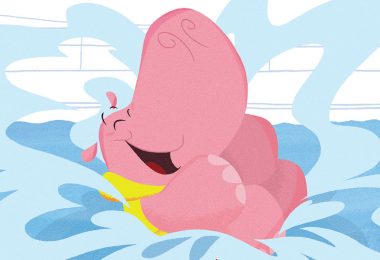 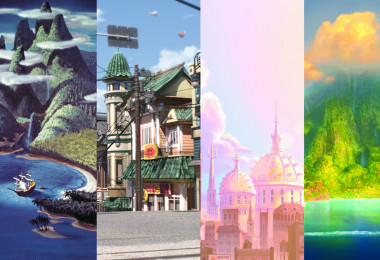 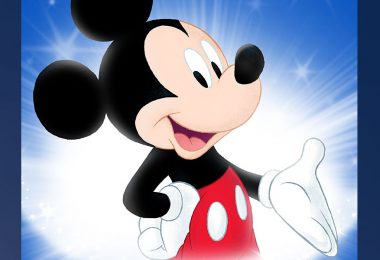