We hear about how the game developers worked with the Walt Disney Archives to research beloved Disney characters and attractions in order to give them new life in the new videogame musical, Epic Mickey: The Power of Two.

In taking a look at the history of Oswald, who is half of the “Power of Two” (along with Mickey Mouse) in the game, we’ll check out artwork, from the Walt Disney Archives, that is being incorporated into the game, and say “hello” again to lost Disney characters such as the Gremlins and Mad Doctor. It’s a grand reintroduction for some of our animation favorites into the modern videogame realm to salute Oswald’s 85th anniversary. Those of you with a sharp eye… be sure to catch all the Disney references throughout the game. 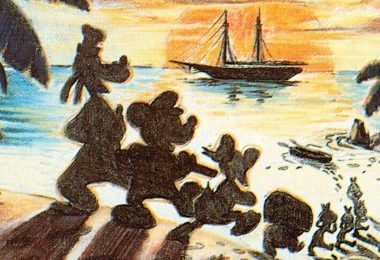 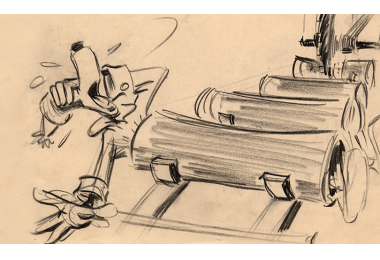 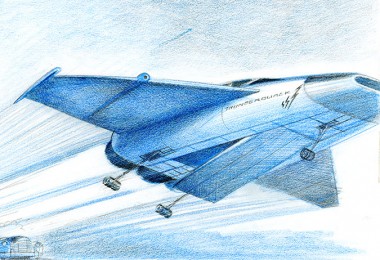