Actress Annette Funicello, long-time Disney and Beach Party star, passed away on Monday, April 8, at Mercy Southwest Hospital in Bakersfield, California, at the age of 70. She died peacefully from complications due to Multiple Sclerosis, a disease she battled for over 25 years. Beloved by television viewers in the ’50s for her stint on Disney’s original Mickey Mouse Club, and by film buffs for her numerous roles in a series of popular teen-oriented movies in the ’60s, Funicello became a pop culture icon.

Commenting on her passing, Bob Iger, Chairman and CEO of The Walt Disney Company, said, “Annette was and always will be a cherished member of the Disney family, synonymous with the word Mousketeer, and a true Disney Legend. She will forever hold a place in our hearts as one of Walt Disney’s brightest stars, delighting an entire generation of baby boomers with her jubilant personality and endless talent. Annette was well known for being as beautiful inside as she was on the outside, and she faced her physical challenges with dignity, bravery and grace. All of us at Disney join with family, friends and fans around the world in celebrating her extraordinary life.”

“Everyone who knew Annette loved and respected her. She was one of the loveliest people I’ve ever known, and was always so kind to everyone. She was also the consummate professional and had such great loyalty to my father. Annette will always be very special to me and Ron.”

Diane’s husband, Ron Miller, who helmed the Disney company in the 1980s and worked with Annette when he was a young assistant on Mickey Mouse Club, recalled, “She was always in good spirits and ready to help out if she needed to step in when something unexpected happened.” 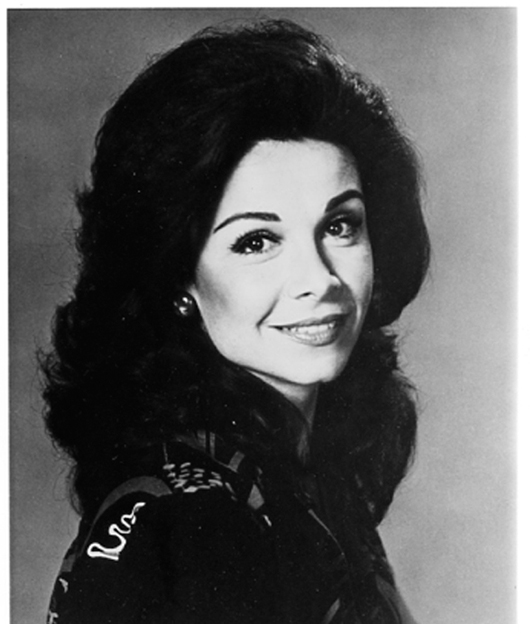 Oscar®-winning composer and Disney Legend Richard Sherman, who, with his late brother Robert, wrote many of Annette’s biggest song hits, said, “Annette’s sweet, unassuming spirit, her love of people, and her capacity to exude kindness and good feelings to everyone she met was part of her beautiful charisma. Because the songs we wrote for her brought us to the attention of Walt, Bob and I always referred to Annette as our ‘lucky star.’ My wife, Elizabeth, joins me in sending a heartfelt aloha with much love to our ‘Pineapple Princess.'”

Fellow Mouseketeer and long-time friend Sharon Baird observed, “Throughout all the years we were friends she never changed from that sweet person who cared so much about others. She always had time for everyone; family, friends and fans alike. It’s no wonder she was America’s sweetheart.”

Born October 22, 1942, in Utica, New York, Funicello and her family moved to Los Angeles’ San Fernando Valley when she was four years old. She was discovered by Walt Disney at age 13 while dancing the lead in Swan Lake at the Starlight Bowl in Burbank, and he invited her to audition for his new children’s TV series called Mickey Mouse Club and was hired on the spot to become a Mouseketeer. The show debuted on October 3, 1955, and Annette soon became the most popular member of the group. The series ran for three original seasons and in reruns through the 1990s.

After leaving the Mickey Mouse Club, Funicello was the only Mouseketeer to remain under contract to Disney and appeared on the TV shows Zorro (1957), The Nine Lives of Elfego Baca (1958), and starred in the Disney feature films The Shaggy Dog (1959), Babes in Toyland (1961), The Misadventures of Merlin Jones (1964) and The Monkey’s Uncle (1965). 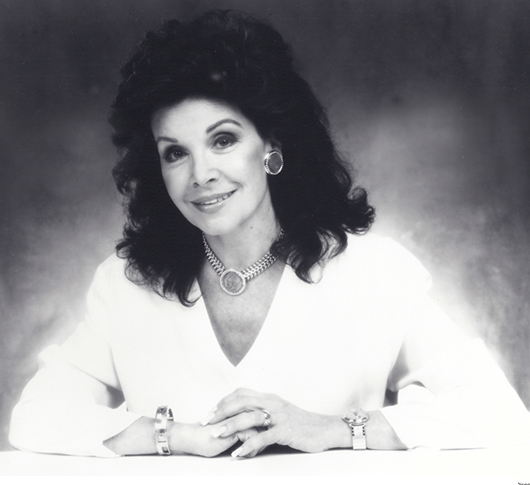 In 1987, Funicello again teamed up with Frankie Avalon to co-produce and star in Paramount’s Back to the Beach as parents of a pair of troublesome teenagers. In 1989 and 1990, Avalon and Funicello staged a nostalgic concert tour, performing the beach party music and pop hit singles they made famous in the 1960s.

Despite battling MS, in the 1990’s Annette launched The Annette Funicello Teddy Bear Company, marketing a line of collectible bears on QVC, and developed her own perfume line, Cello, by Annette. In 1992, on her 50th birthday, she was named a Disney Legend. However, as she became more debilitated by MS, Annette retreated from public appearances in the late 1990s and has been cared for since that time by her second husband, rancher Glen Holt, who she married in 1986. She was previously married to Jack Gilardi from 1965 until their divorce in 1981. She has three children from her first marriage; Gina, Jack Jr. and Jason, and three young grandchildren. 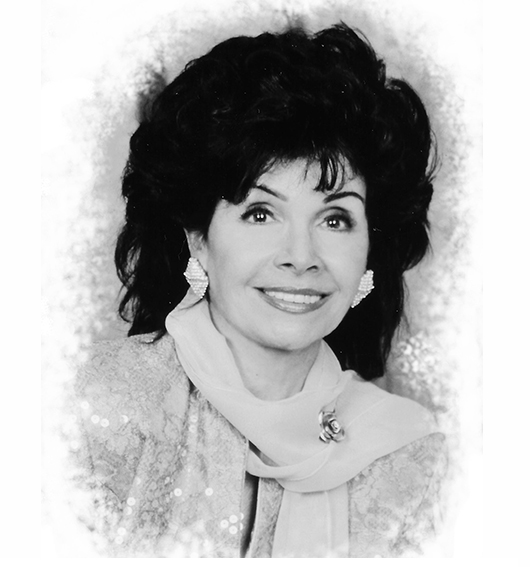 Summing up the life of the iconic star, Diane Disney Miller quoted a verse from Byron’s “She Walks in Beauty,” that she felt “seemed to have been written for Annette”:

Of cloudless climes and starry skies,

And all that’s best of dark and bright

Meet in her aspect and her eyes

Thus mellow’d to that tender light

Which Heaven to gaudy Day denies.

In lieu of flowers, donations in Annette’s memory can be made to The Annette Funicello Research Fund at annetteconnection.com.