One of the most beloved holiday films in the Disney canon is Santa’s Workshop, a Silly Symphony cartoon first released December 10, 1932, and presented here for D23 Days of Christmas.

The story begins in a distant land, where Santa Claus and a merry band of elves prepare for the famous sleigh ride on Christmas Eve. Outside, the elves are seen brushing the teeth of Santa’s famous reindeer, while inside the jolly man finishes reading the wishes from girls and boys all over the world. Then we find the elves creatively constructing an array of imaginative toys, which come to life and march rhythmically into Santa’s enormous bag. Keep an eye out just before Santa departs; you might even spot what looks to be a Mickey Mouse doll in the sleigh!

The animated short was followed by a sequel, The Night Before Christmas, which was also directed by Disney Legend Wilfred Jackson. Wilfred started at the Disney Studio in 1928 and worked on Steamboat Willie, pioneering methods of pre-timing animation with sound. He would go on to sequence direct 11 Disney features and serve as producer-director of the Disneyland television series.

Santa’s Workshop was the 33rd of the Silly Symphonies, a series of groundbreaking short subjects that helped refine the art of animation and pave the way for the animated feature. Here to tell us more about the series is film critic Leonard Maltin, who hosted Disney in Concert: A Silly Symphony Celebration at D23 EXPO 2015. 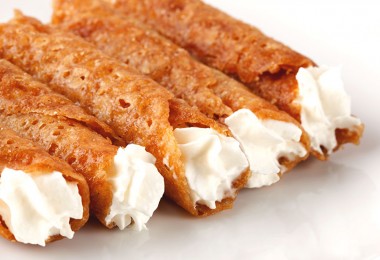 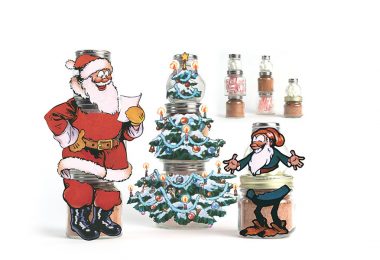