Whether you’re an avid runner or more of a casual jogger, whether you head to the Disney Parks to run your 5Ks or you complete a virtual one at D23 Expo 2019, runDisney always provides the most magical way to get your jog on. On top of their incredible Marvel virtual challenge, runDisney has some exciting events coming up. Right off the high of their 25th anniversary in 2018, we’re sprinting towards January 2020, when the 27th Walt Disney World Marathon will take place.

To help get you ready and stretch those trivia muscles, here’s a look at the track runDisney has been on since 1994. 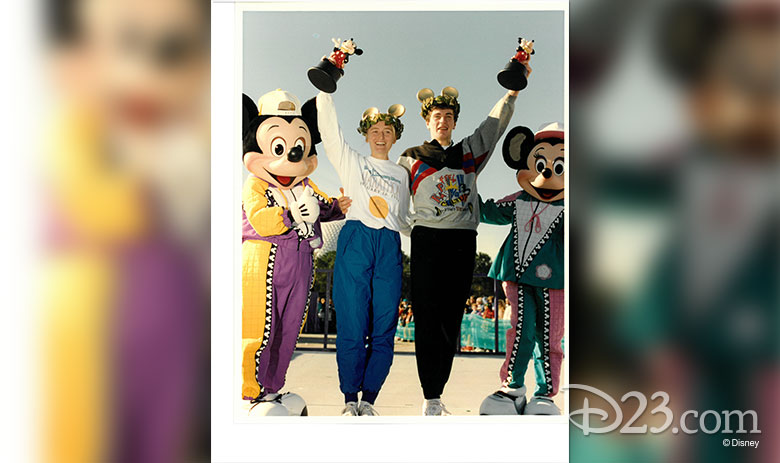 2003
The “Perfect” program debuted with 152 runners who had completed every Walt Disney World Marathon to date. 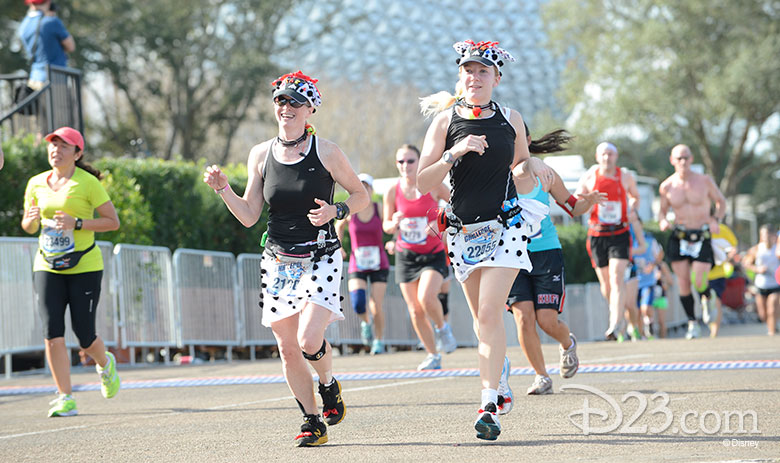 2013
runDisney celebrated their 20th annual race and the first major marathon in which women outnumbered the men, accounting for 51 percent of finishers.

2014
The 10K and Dopey Challenge (combining the 5K, 10K, half marathon, and marathon) were introduced to the race weekend. 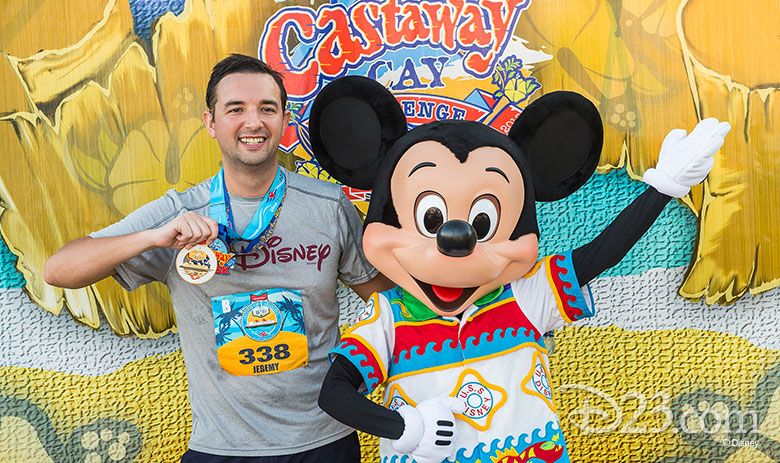 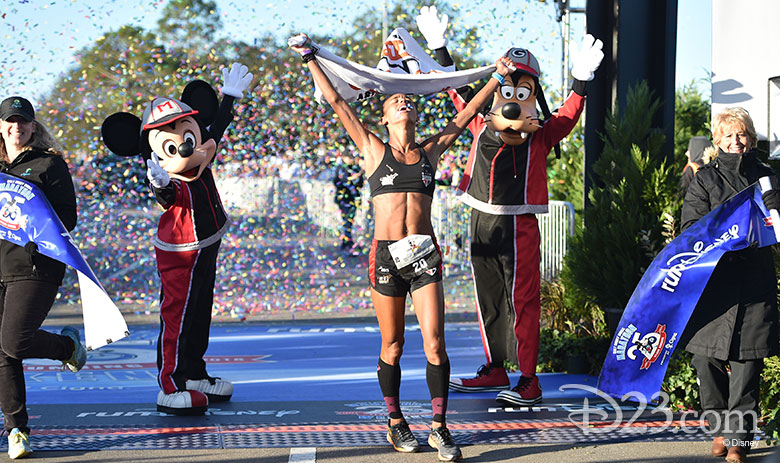