From live-action films to animated features, Walt Disney was a giant in the film industry (did you know he won 32 Academy Awards®?), so it’s no surprise that even the stars of today can be connected to Mr. Disney. Take a look below and see how the 2017 Actor and Actress in a Leading Role nominees can be traced back to Walt, and make sure to watch the Academy Awards this Sunday, 7 p.m. ET/4 p.m. PT on ABC. 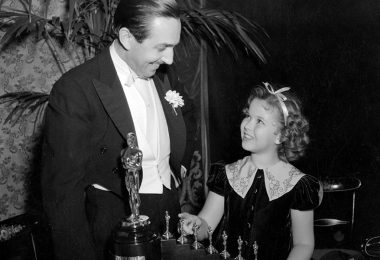 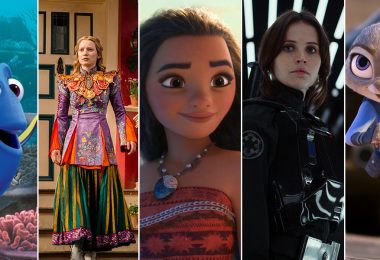 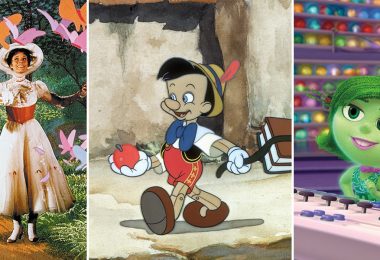 11 Characters to Inspire Your Dapper Style