This week, join us in celebrating Pride Month with the release of Hulu’s Love, Victor; the complete first season will debut this Wednesday. The next day, the streaming service will debut the first episode of Taste the Nation with Padma Lakshmi, giving foodies a sample of what’s cooking in the coming weeks. Meanwhile, with Summer Fun & Games in full swing on ABC, you don’t want to miss a hilarious episode of the Ryan Reynolds-produced game show Don’t on Thursday! Right now on Disney+, you can stream more than 50 Schoolhouse Rock! Interstitials. Then, on Friday, enjoy the conclusion of Disney Gallery: The Mandalorian! 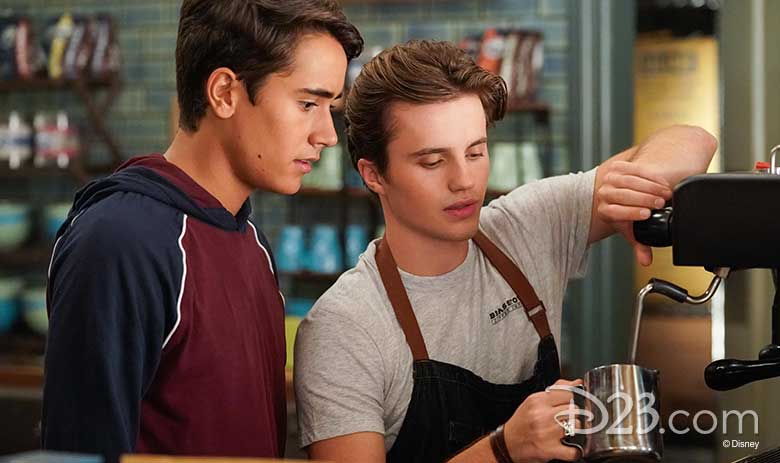 Love, Victor—Wednesday, June 17, on Hulu
Set in the world of the groundbreaking film Love, Simon, the six-episode series will debut simultaneously on the streaming service. It follows Victor (Michael Cimino), a new student at Creekwood High School, on his journey of self-discovery, where he faces challenges at home, adjusts to a new city, and explores his sexual orientation. When it seems too much, he reaches out to Simon to help him navigate the ups and downs of high school. The coming of age drama co-stars Mateo Fernandez, Isabella Ferreira, Mason Gooding, Rachel Naomi Hilson, James Martinez, Ana Ortiz, George Sear, Anthony Turpel, and Bebe Wood. 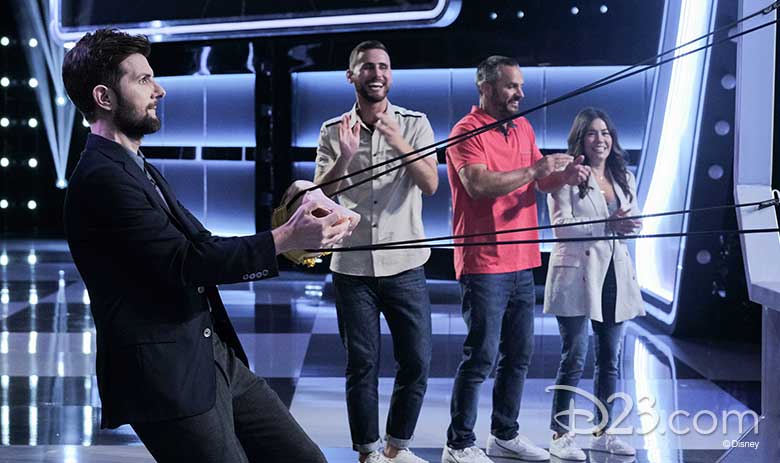 Don’t—Thursday, June 18, at 9 p.m. ET on ABC
Host Adam Scott will invite a Los Angeles family to show off their upside-down-baseball-catching, tug-of-war-rope-pulling, slingshot-fire-extinguishing skills in challenges “Don’t Play Ball in the House,” “Don’t Play with Matches,” “Don’t Budge,” “Don’t Lose Your Grip,” and “Don’t Stop.” It’s another episode of the brand-new game show you don’t want to miss! 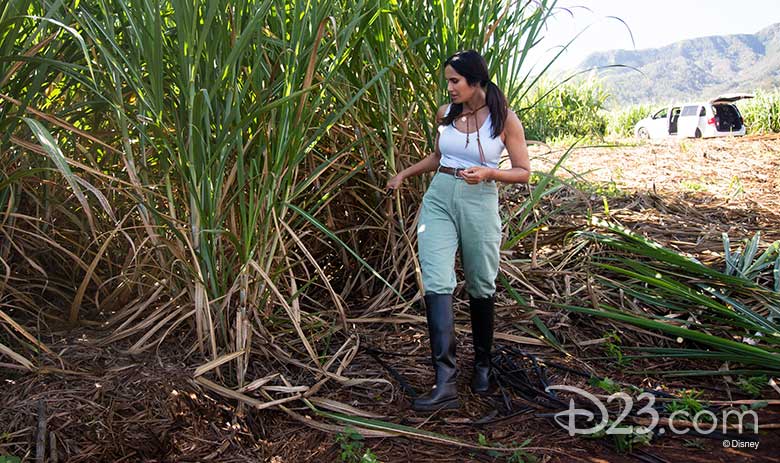 Taste the Nation with Padma Lakshmi—Thursday, June 18, on Hulu
Join host and executive producer Padma Lakshmi as she takes audiences on a journey across America, exploring the rich and diverse food culture of various immigrant groups, seeking out the people who have so heavily shaped what American food is today. In the series premiere, “Burritos at the Border,” Lakshmi eats her way through the border city of El Paso, Texas, while discovering the origins of one of the country’s most beloved cuisines. 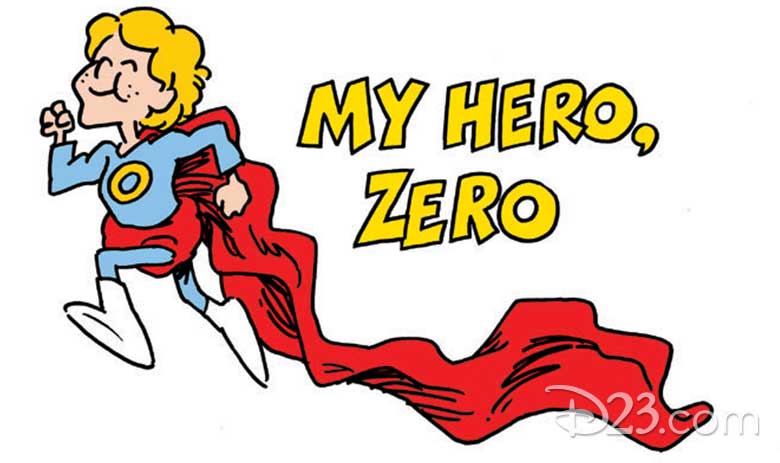 Schoolhouse Rock!—Now Streaming on Disney+
Disney+ surprised fans by adding the series to its library weeks ahead of its previously announced June 19 release date. From “Three is a Magic Number” to “I’m Just a Bill” and “Lolly, Lolly,” fans can once again sing along to the series of shorts featuring topical tunes. 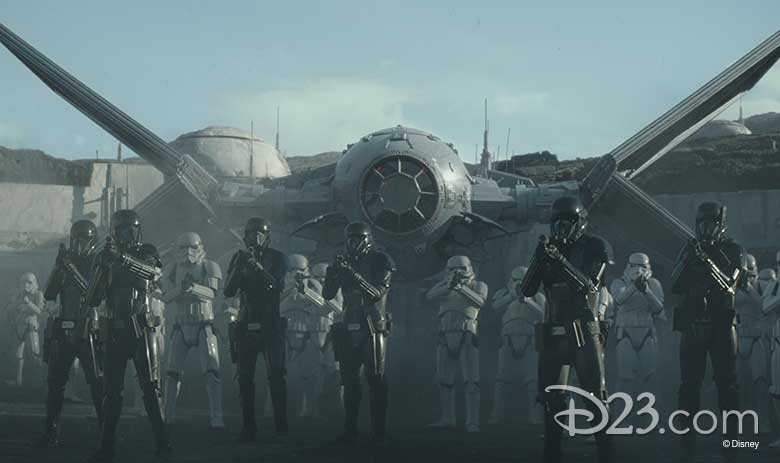 Disney Gallery: The Mandalorian—Friday, June 19, on Disney+
In the highly anticipated season finale, “Connections,” Disney Legend Jon Favreau and Dave Filoni will look back at some of the Star Wars characters and props that made their way into The Mandalorian­—a few of which may surprise even the biggest Star Wars fans! The episode will also take a moment to showcase the fans who make up the 501st Legion, a global group of costume fanatics who worked as extras in season one of the Disney+ series. 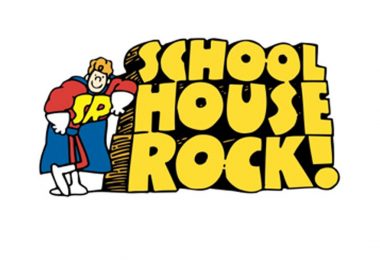