Whether you’re a country music fan or a comic book lover, this is your week! ABC is bringing us a can’t-miss concert special, CMA Best of Fest, as well as the series premiere of the family sitcom United We Fall. Later in the week, Freeform will say farewell to yet another gripping season of The Bold Type. To cap things off, Disney+ will release the season finale of It’s a Dog’s Life with Bill Farmer and add X-Men: Apocalypse to its library. 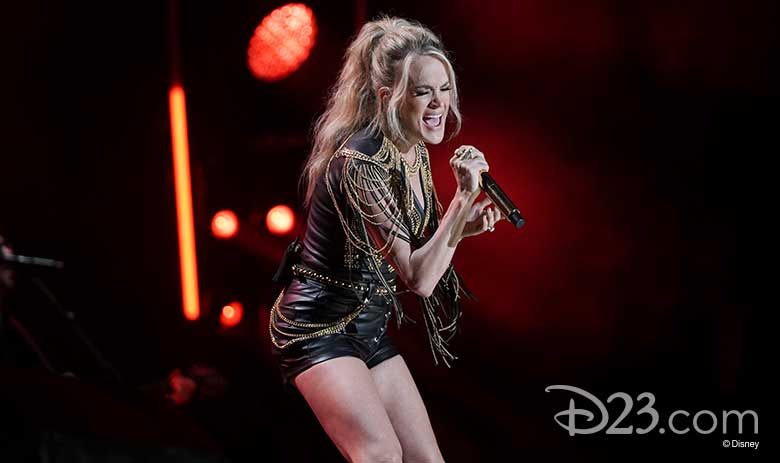 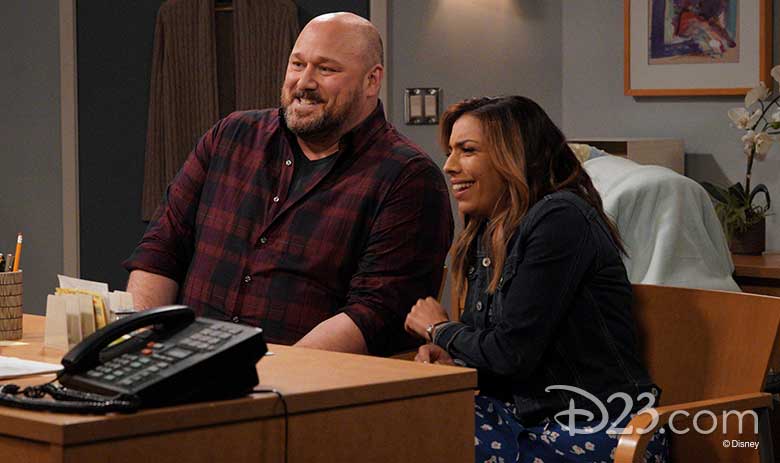 United We Fall—Wednesday, July 15, at 8 p.m. ET on ABC
The back-to-back series premiere will show parents Bill Ryan (Will Sasso) and Jo Rodriguez (Christina Vidal Mitchell) trying to make it day to day as a functioning family of four. The pilot will begin with a parent-teacher conference and end with a trip to the ER. After defending their parenting style—or lack thereof—they will find comfort in the fact that their kids are healthy and happy. In the second episode, Jo’s brother, Chuy (Guillermo Diaz), convinces Bill and Jo finally to enroll their younger daughter in preschool… only to discover she is a biter! While they navigate incident reports and overprotective parents, Bill’s mom, Sandy (Jane Curtin), will explore their family history with an ancestry DNA kit. 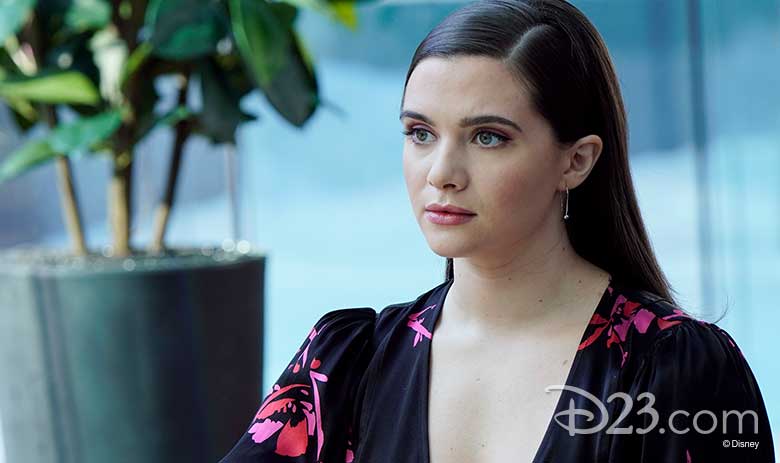 The Bold Type—Thursday, July 16, at 10 p.m. ET on Freeform
In the season finale, “Not Far from the Tree,” Sutton (Meghann Fahy) will visit her hometown, where she’ll fall into a familiar pattern. Meanwhile, Jane (Katie Stevens) will discover a big story… but it could have serious consequences for Jacqueline (Melora Hardin). All the while, Kat (Aisha Dee) will be afraid to share a new romance with her BFFs. 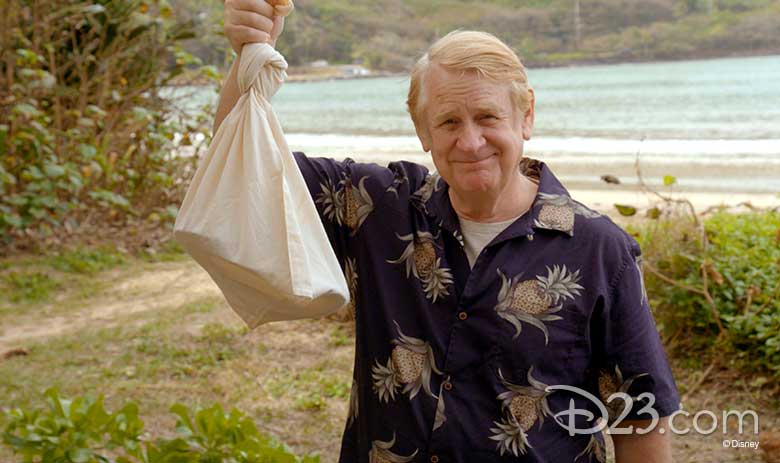 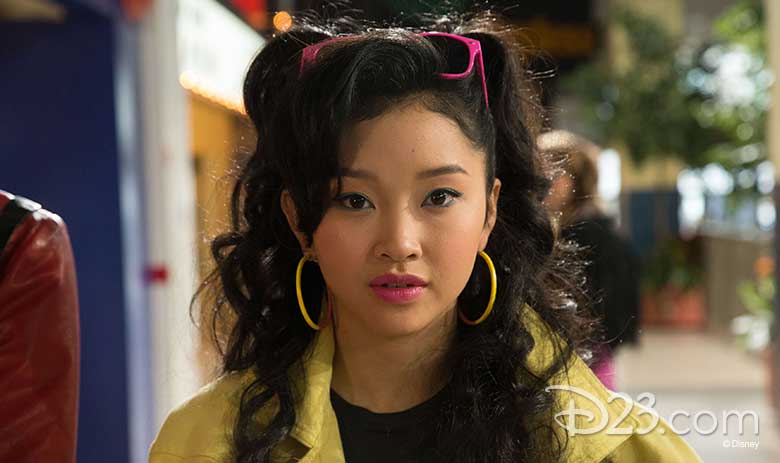 X-Men: Apocalypse—Friday, July 17, on Disney+
The 2016 film is making its streaming debut on Disney+! Worshiped as a god since the dawn of civilization, the immortal Apocalypse (Oscar Isaac) becomes the first and most powerful mutant. Awakening after thousands of years, he recruits Magneto (Michael Fassbender), Storm (Alexandra Shipp), Psylocke (Olivia Munn), and other mutants to create a new world order. With the fate of the world hanging in the balance, Professor X (James McAvoy) and Mystique (Jennifer Lawrence) lead a team of young X-Men—including Beast (Nicholas Hoult), Jean Grey (Sophie Turner), Cyclops (Tye Sheridan), Quicksilver (Evan Peters), Nightcrawler (Kodi Smit-McPhee), Havok (Lucas Till), and Jubilee (Lana Candor)— in an epic showdown that will determine the fate of humanity. 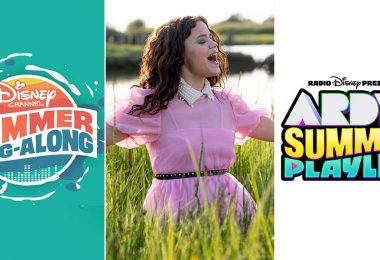