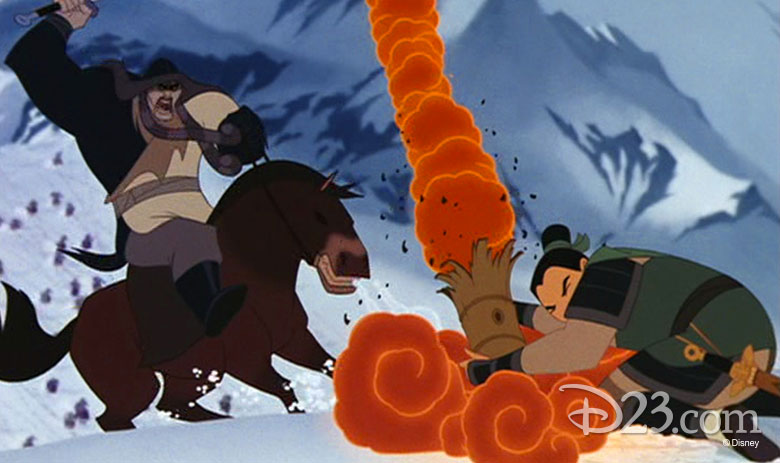 An Avalanche of Luck, Mulan (1998)
When the Chinese army faced off against the massive Hun army, they were going to need all the luck they could get. Fortune was smiling in their favor (or maybe it was because of the lucky cricket that Grandmother Fa gave to Mulan?) when Mulan caught the reflection of the precarious peak in her sword and concocted a brilliant plan: taking a lucky shot at the mountain to cause a massive avalanche, carrying the Hun army away in the snow! 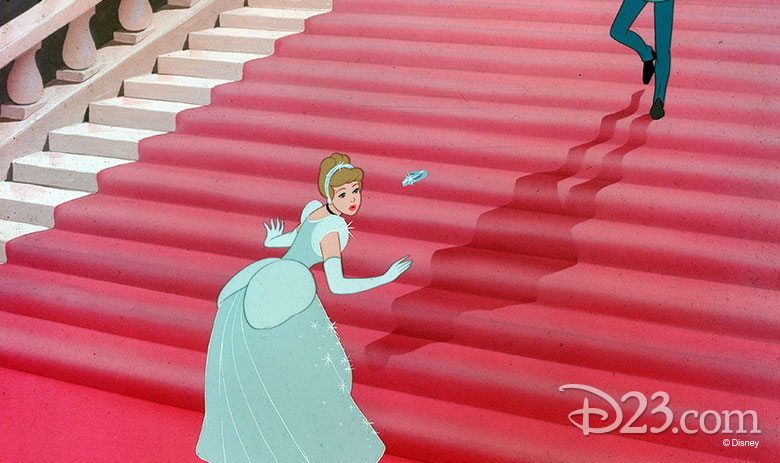 A Lucky Find, Cinderella (1950)
Prince Charming finally met the girl of his dreams and danced the night away with her but—oh no!—she ran away at midnight, before he could even ask her name. But in her haste to flee, she left behind an incredibly unique glass slipper. Lucky for the Prince, he was able to use this unusual shoe to find the woman that stole his heart! 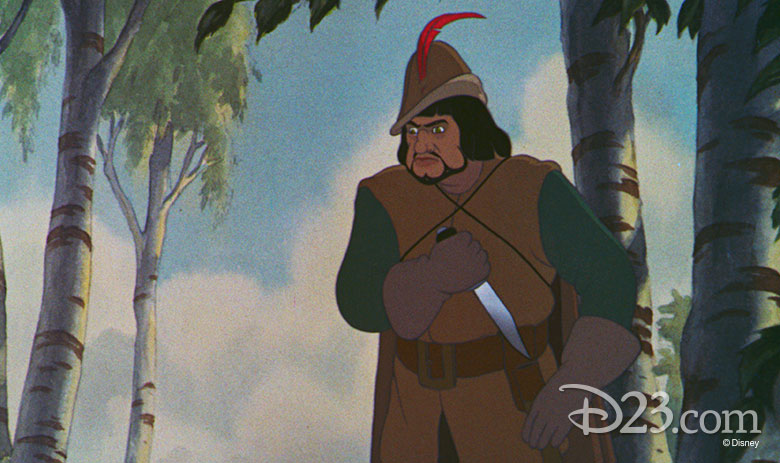 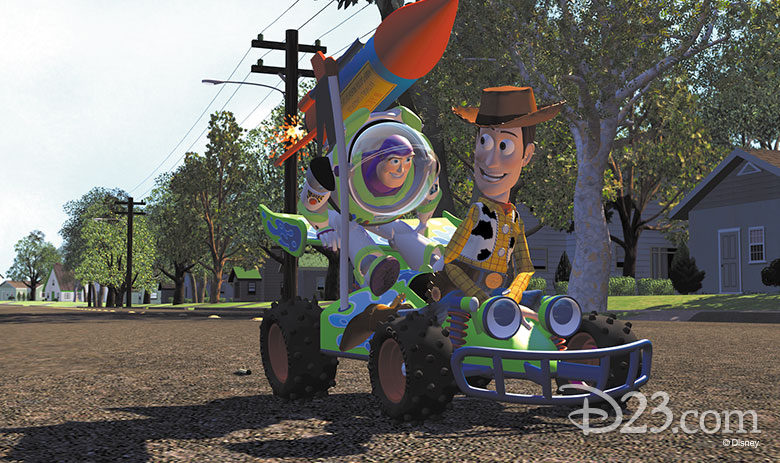 Falling with Luck, Toy Story (1995)
Buzz and Woody had to move fast to catch up to the moving van heading to Andy’s new house. Lucky for them, Buzz was still strapped to one of Sid’s rockets and they were able to blast off and fly—er, fall with style—into the back seat of Andy’s car, reuniting them with their beloved kid! 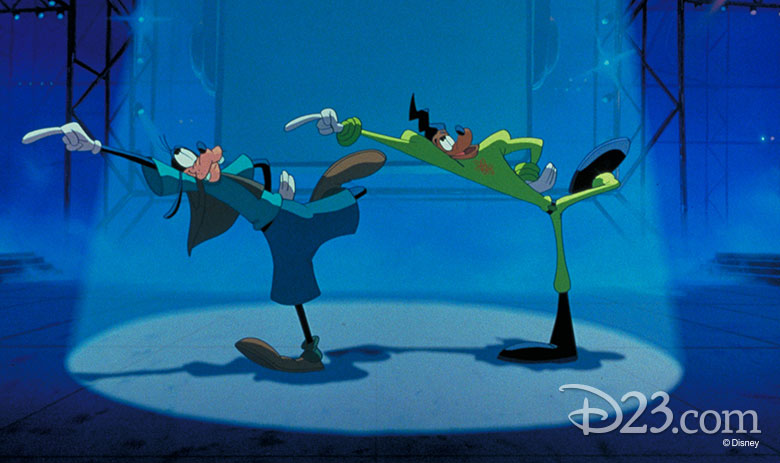 A Lucky Guest Appearance, A Goofy Movie (1995)
Goofy and Max were determined to get on stage at the Powerline Concert so that Max could win Roxanne’s heart—but how do two goofs land a guest appearance at the hottest concert of the year? With a little luck and a lot of silliness, of course! Goofy accidentally stumbled into a pod that launches him center stage, only to be joined by Max just moments later. Lucky for them that they know some perfect dance moves, too, and by teaching pop superstar Powerline the “Perfect Cast,” they are all able to see “eye 2 eye!” 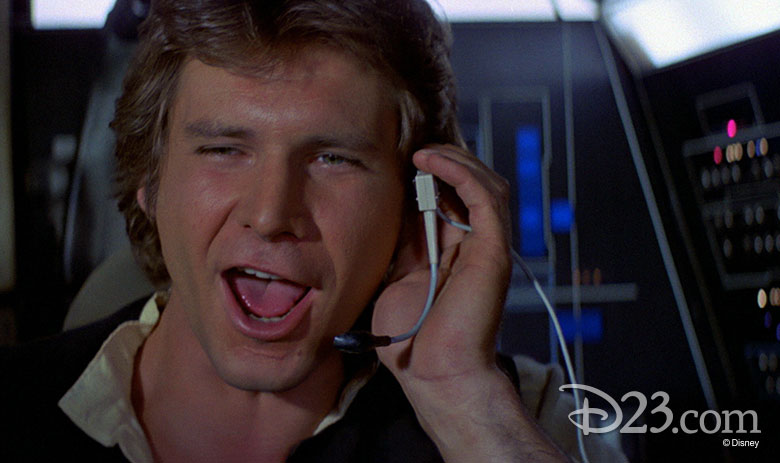 Use the Force… and Some Luck, Star Wars: Episode IV – A  New Hope (1977)
The power of the Force is strong in the Star Wars galaxy, like when Luke makes his shot on the Death Star and successfully blows it up! But sometimes, the galaxy just needs a little luck. Before Luke was able to shoot on the Death Star, he needed some help escaping Darth Vader. Lucky for him, Han Solo decided to rejoin the battle in the Millennium Falcon just as Vader is about to shoot Luke down. “I have you now!” Vader declares, but lucky for Luke, Han shows up just in time with a surprise shot, sending Darth Vader’s TIE fighter squadron into disarray and allowing Luke to concentrate. 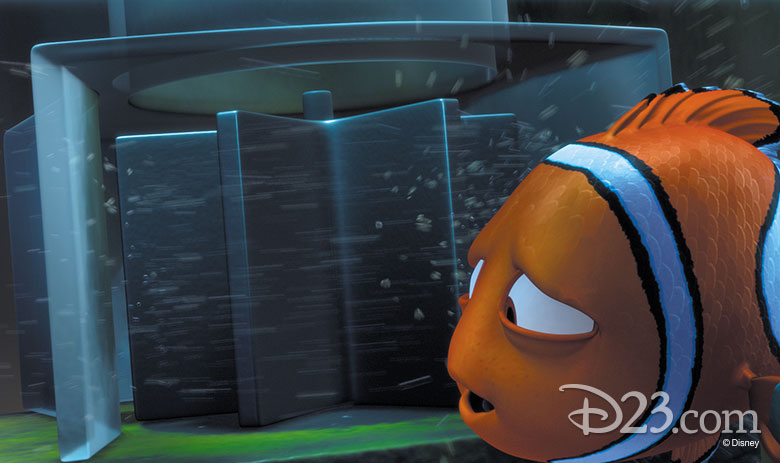 Lucky Fin, Finding Nemo (2003)
To help free the Tank Gang from a life of dentistry and Darla, Nemo agreed to use his small size to wedge a rock into the water filter. His first try was unsuccessful, but he was rescued by the Tank Gang before anything could go terribly wrong. Lucky for Nemo, he gave it a second try and managed to stop the filter in its tracks! 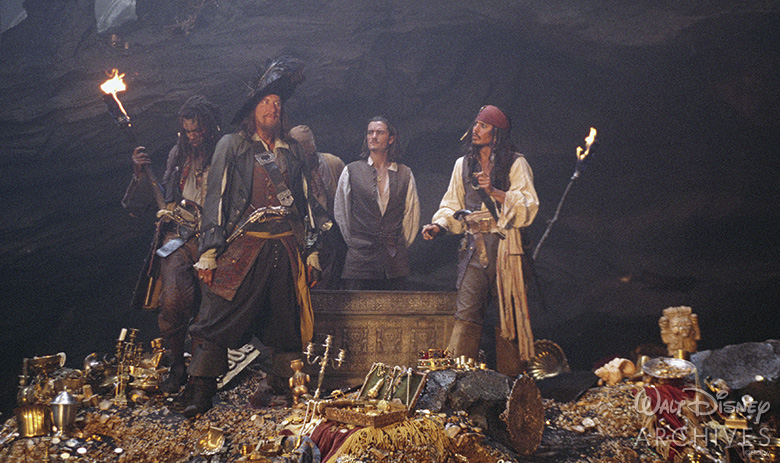 That’s Captain Lucky, Savvy? Pirates of the Caribbean: The Curse of the Black Pearl (2003)
Captain Jack Sparrow is either the cleverest pirate around, or the luckiest! His ability to escape the disastrous and supernatural is unparalleled, no more so than when faced with a duel against his enemy, Captain Barbossa. Barbossa struck with a fatal wound, ready to claim victory over Jack but—lucky him!—Jack had stolen a coin and become part of the Aztec Gold curse as an unkillable skeleton. 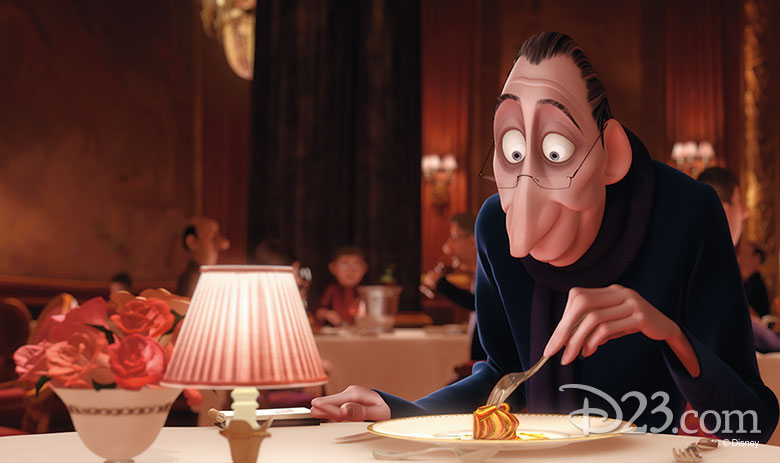 The Luckiest, Littlest Chef, Ratatouille (2007)
Remy’s cooking ability isn’t luck—it’s talent and determination. But sometimes it takes more than fantastic culinary abilities to save the day, so when Remy made a delicious serving of ratatouille for the dour critic, Anton Ego, the little chef was in for his lucky day. With one bite of what is scoffed as a “peasant dish,” Ego was transported back to the happy days of his youth and his mother’s cooking. Remy couldn’t have picked a better dish to cook up! 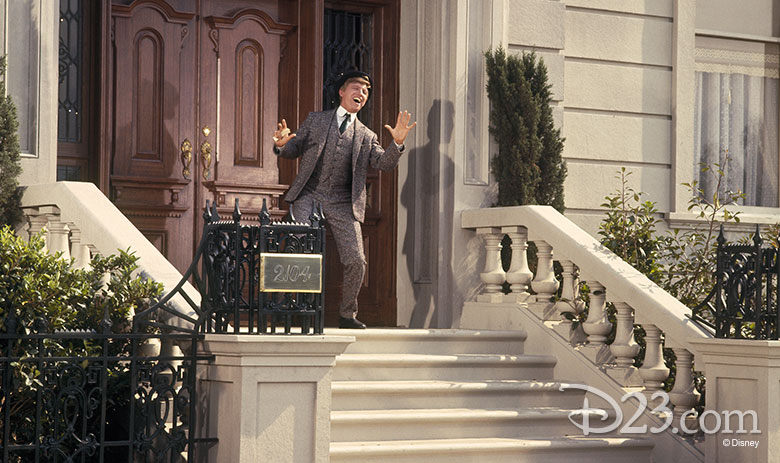 Fortuosity!, The Happiest Millionaire (1967)
Irish immigrant John Lawless has some of the best fortuosity around: landing a job with an eccentric, but kind, millionaire. As a butler to millionaire Anthony J. Drexel Biddle, John entered the fun and zany lifestyle of the Biddles. 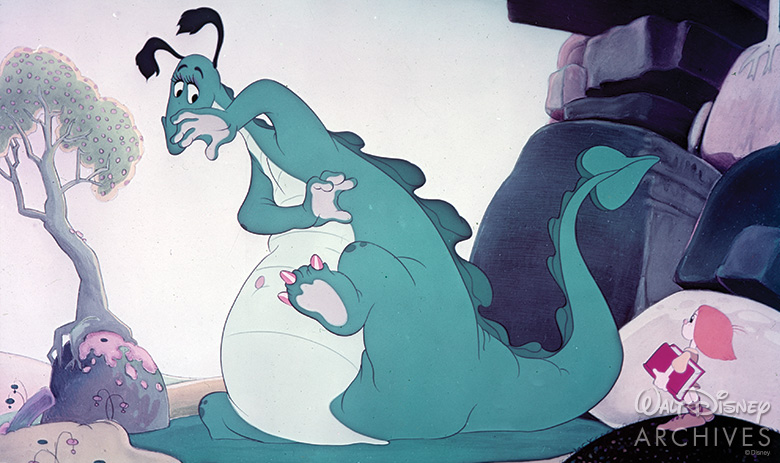 A ReLUCKtant Dragon, The Reluctant Dragon (1941)
The poor Reluctant Dragon just didn’t want to fight, but lucky for him, Sir Giles, the dragon slayer, showed little interest in a serious battle. Instead, the two found friendship through their shared love of poetry! 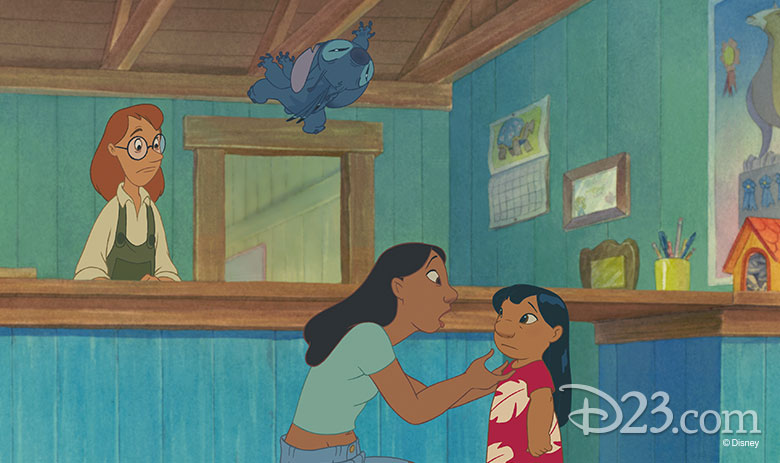 A Lucky ‘Ohana, Lilo & Stitch (2002)
You can’t find truer friends than Lilo and Stitch, but their friendship started by lucky chance! All Nani wanted was to get her sister a nice dog companion, but she took Lilo to the animal shelter on the same day that Stitch decided to use it as a hideout. With no other dogs to choose, Lilo adopted Stitch, and together they started a friendship as big as the galaxy! 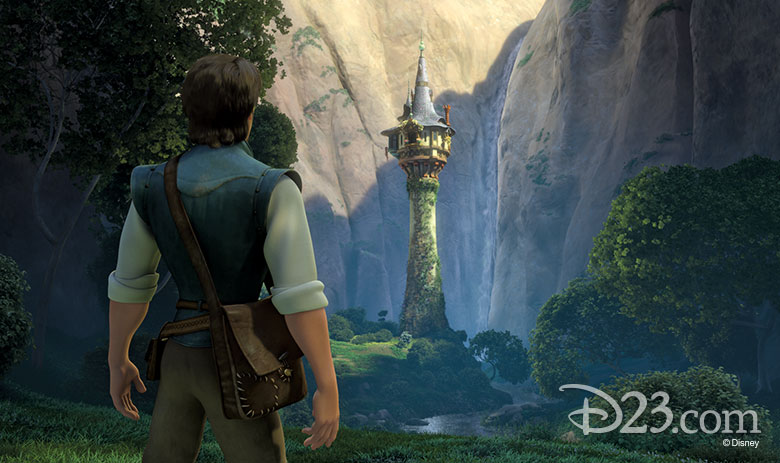 A Lucky Escape, Tangled (2010)
Rapunzel was wondering when her life would begin, but it wasn’t until Flynn Rider came along that she had her lucky day. If he hadn’t chosen to hide in her tower, she never would have had the chance to explore the outside world—and learn that she was the long-lost princess.