Home / Disney A to Z / R / Reluctant Dragon, The (film)
Skip to content 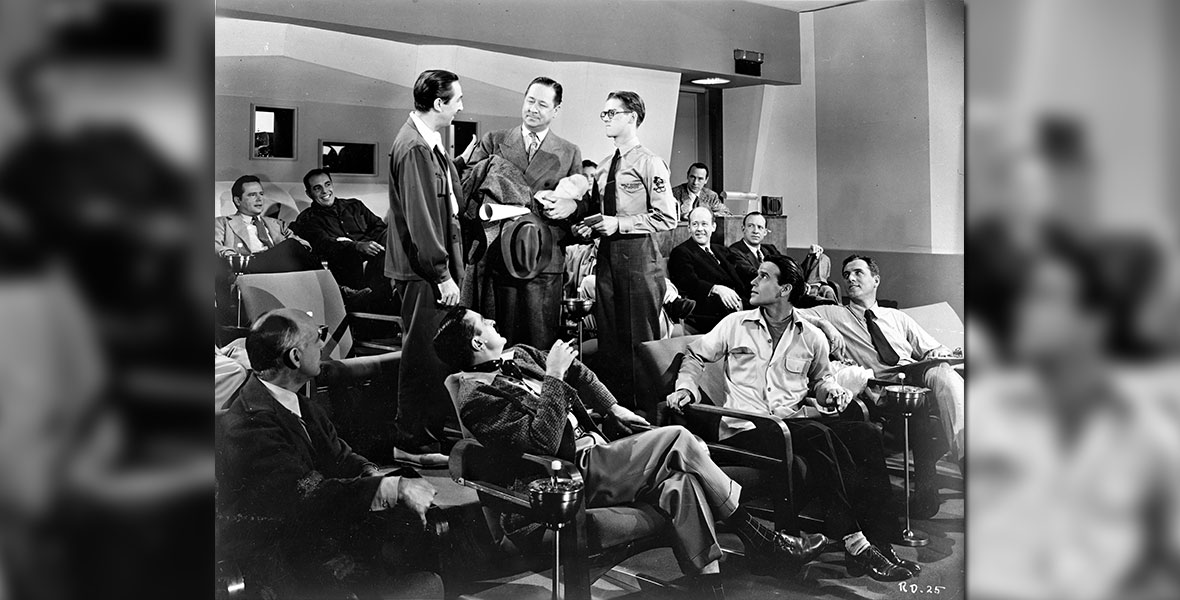 Reluctant Dragon, The (film) Feature in which Robert Benchley visits the Disney Studio in Burbank to sell Walt Disney on the idea of making a film of Kenneth Grahame’s book, The Reluctant Dragon. After explorations of an art class, dialogue stage, sound effects stage, multiplane camera department, story and animation departments, he discovers Walt has already finished the cartoon version of his story.  In the story department, actor Alan Ladd, portraying a Disney storyman, tells of Baby Weems, a child prodigy whose fame takes him away from his parents until a serious illness makes him a regular baby once more. In the final segment, the audience learns about the poetry-writing dragon who must prove his mettle if he wants to coexist with a neighboring village. He and Sir Giles stage a mock battle in order to show everyone that the dragon really is fierce. Released on June 20, 1941. Directed by Alfred Werker. Begins in black and white and then switches to color. For the opening credits, storyman T. Hee prepared clever caricatures of Studio staff. 73 min. Cartoon segments include Casey Jr, Old MacDonald Duck, and How to Ride a Horse. The animated Reluctant Dragon segment by itself was released on 16mm in October 1975, and on video in 1987. The full feature was released on video in 1998.