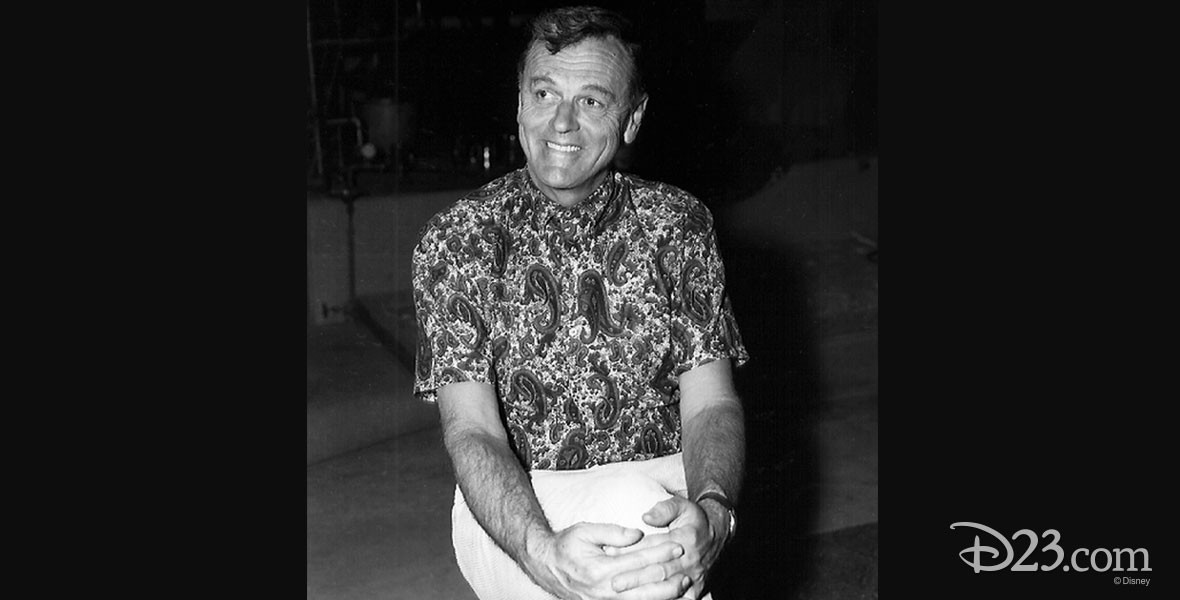 Reitherman, Wolfgang (“Woolie”) (1909-1985) Animator/director; began at Disney in 1933. He was one of the “Nine Old Men.” He first tried his hand at directing on Sleeping Beauty, and he was one of the first of the directing animators to be given the directorial reins of an entire animated feature, with The Sword in the Stone. After Walt’s passing, he took over the producing and direction of all of the animated features until his retirement in 1980. He was honored posthumously with the Disney Legends award in 1989.