It was a golden night, all right!

Join us in congratulating all of Disney’s Golden Globe winners: 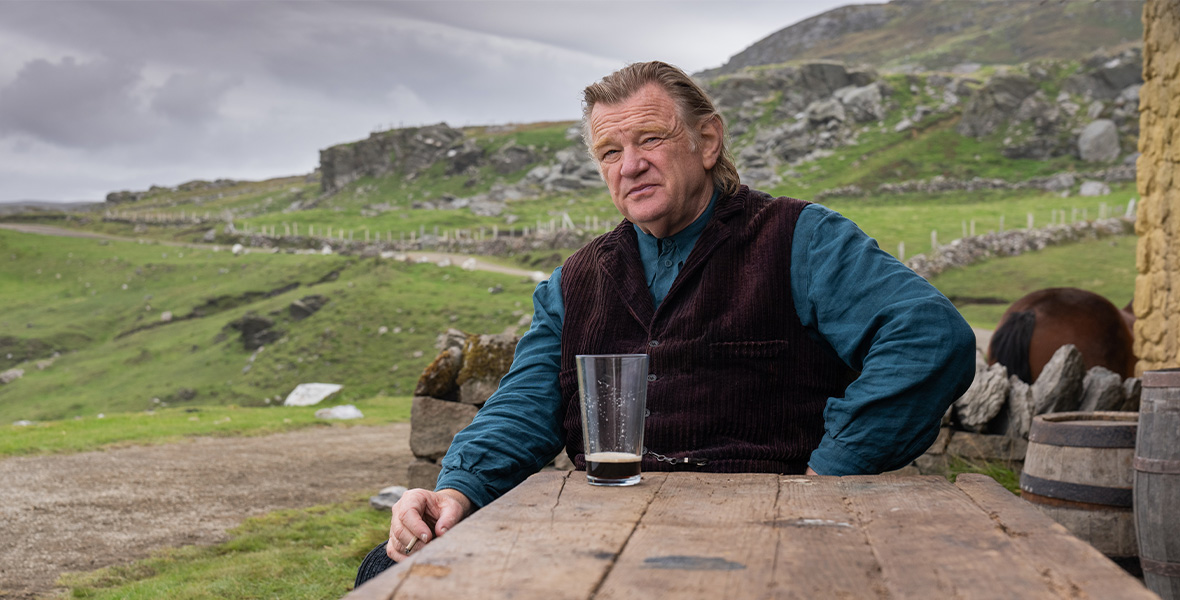 The Banshees of Inisherin (Searchlight Pictures) 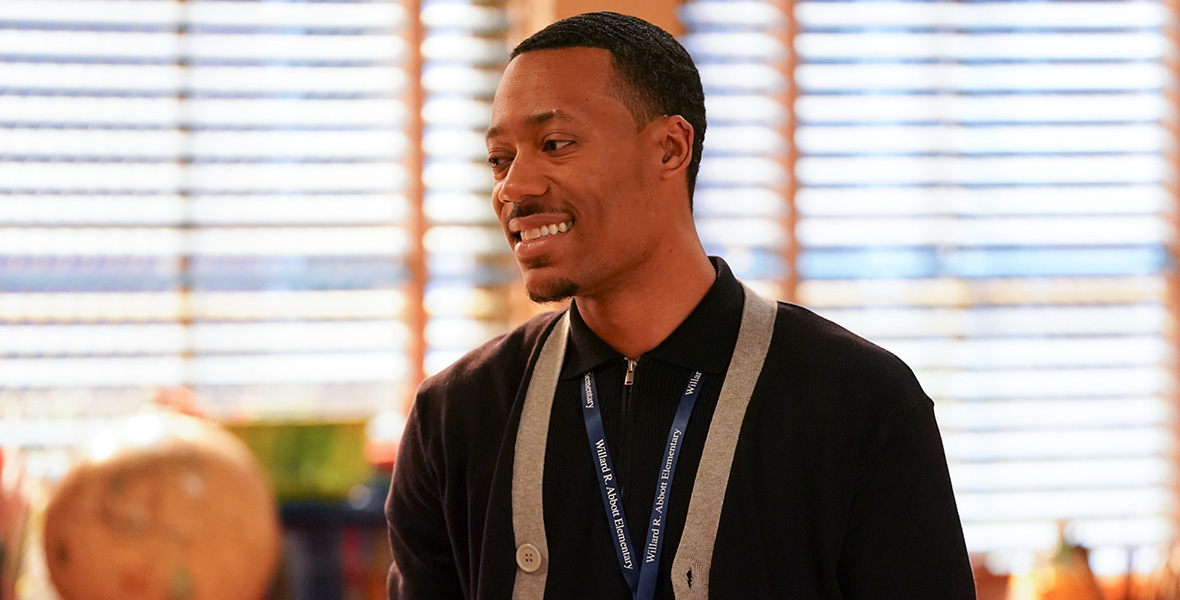 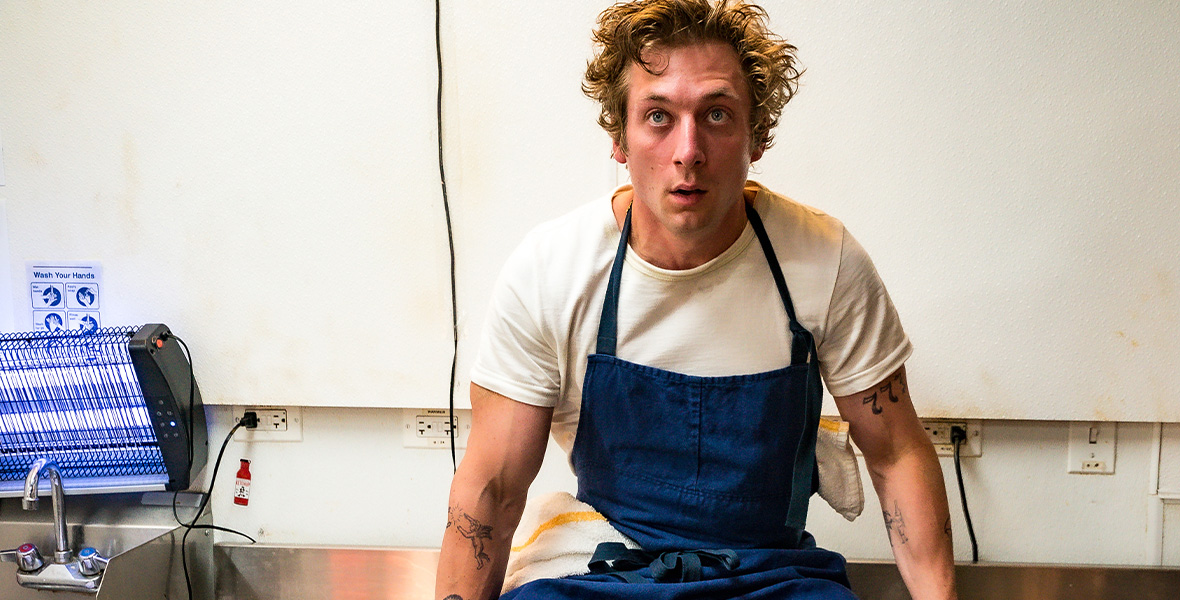 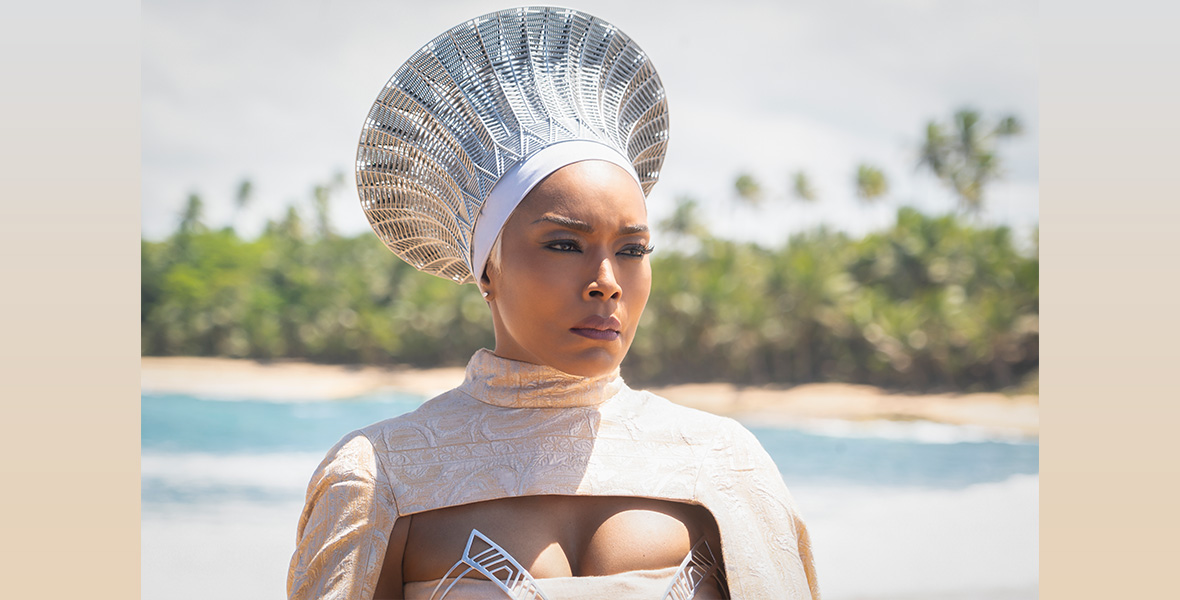 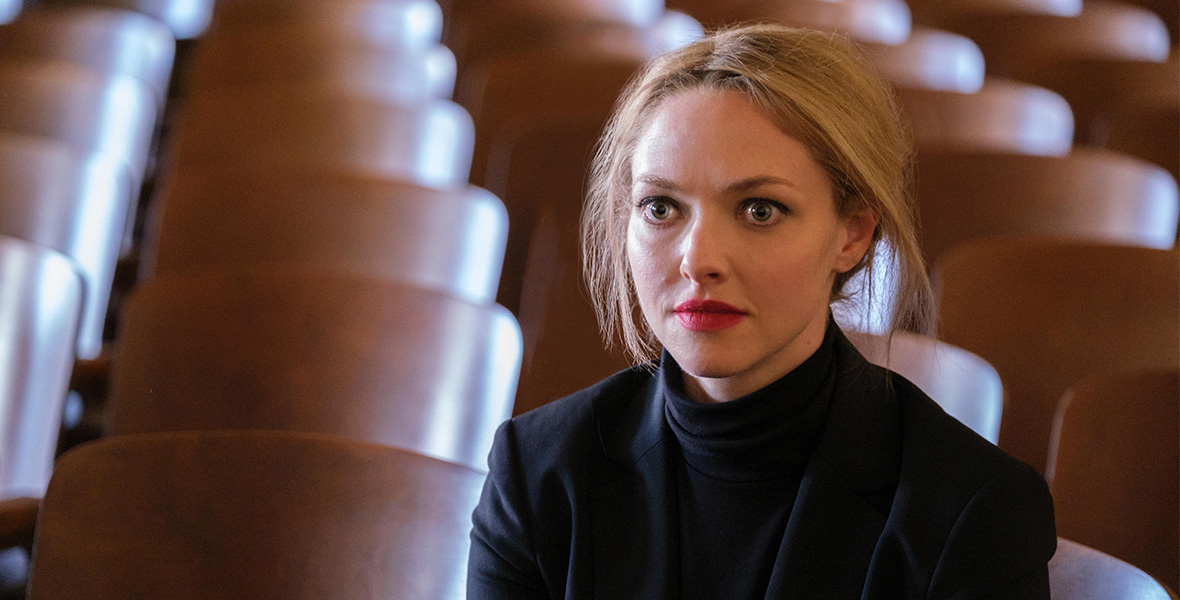