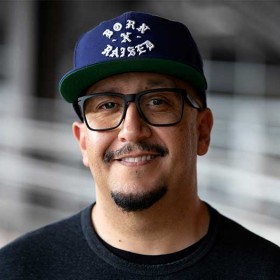 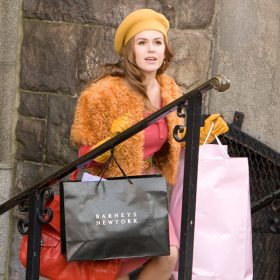 FX on Hulu will kick off the week with the series premiere of Y: The Last Man. Intended for mature audiences, the first three episodes will be available to stream on Monday, with new episodes released every week. On Wednesday, ABC will broadcast the season finale of The $100,000 Pyramid, followed by a special edition of 20/20 that profiles a…