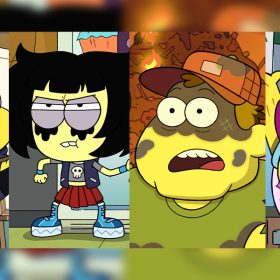 Big City Greens Gets a Season Three Premiere Date—Plus a Fourth Season and a Movie Musical!

This news makes us very hoppy.

Chris and Shane Houghton, creators and executive producers of the animated comedy Big City Greens, Disney’s No. 1 show, will join the echelon of format-leaping creative talent as the brothers’ popular series spins off a movie musical for Disney Channel and Disney+. Big City Greens also received a fourth season… 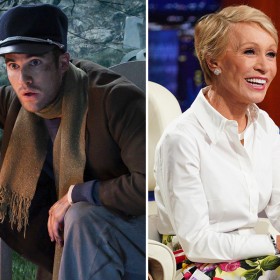 Who’s ready for the weekend? ABC’s Shark Tank will return for its 13th season Friday on ABC, with plenty of pitches and a special guest Shark. For those looking for something spooky, Disney Channel will air a Halloween-themed episode of Sydney to the Max Friday, while Disney+ will debut the Muppets’ first-ever Halloween special, Muppets Haunted… 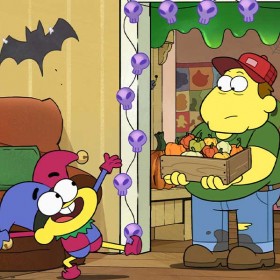 Big City Greens Returns with Another Halloween Special—and So Much More!

Halloween wouldn’t be the same without Big City Greens!

The animated series’ first Halloween special, which aired during its first season in 2018, will soon be followed by “Squashed!”, premiering Saturday, October 9, at 8:30 a.m. ET/PT on Disney Channel and DisneyNOW. The all-new 22-minute special follows the Greens as they prepare for… 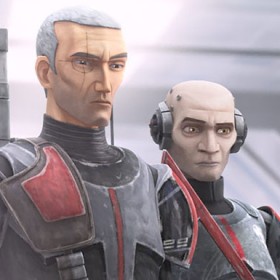 We have a good feeling about this.

On Tuesday, May 4—aka Star Wars Day—Disney+ will debut the eagerly awaited first episode of the original animated series Star Wars: The Bad Batch, which follows the elite and experimental clones of the Bad Batch as they find their way in a rapidly changing galaxy in the immediate aftermath of the Clone War…. 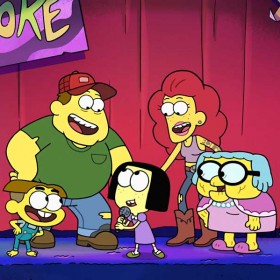 What’s your go-to karaoke song—the one you’ve perfected in the shower and practiced singing into your hairbrush microphone? In “Okay Karaoke,” the latest episode of Big City Greens—premiering Saturday, February 6 (9 a.m. EST/PST), on Disney Channel and in DisneyNOW—a family karaoke outing finds all of the Greens pondering exactly that… 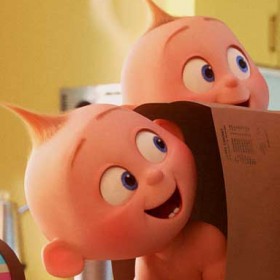 Get ready for an animated weekend! The fun starts Friday when FXX broadcasts the 2016 film Ice Age: Collision Course. That same day, Disney+ will debut Pixar Popcorn, a collection of mini shorts featuring iconic characters from classic Pixar Animation Studios film. Then, on Saturday, Disney Channel will air an all-new episode of Big City Greens. On… 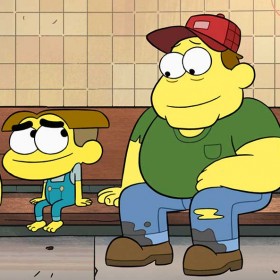 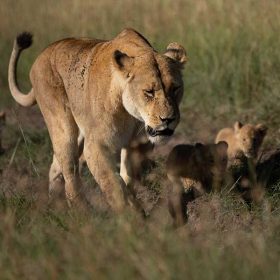 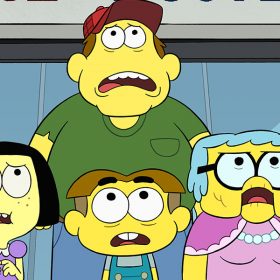 We’ve seen the Green family get wrapped up in a lot of hilarious shenanigans and adventures, but that was just the beginning. With their Gramma Alice and their mom and dad, Nancy and Bill, 10-year-old Cricket Green and his sister Tilly continue to navigate life in the bustling city with heartwarming zest. Created by comic book creators and… 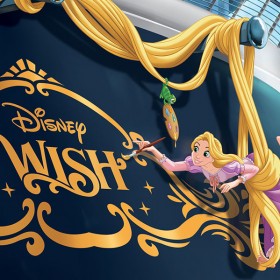 Take a Wish-ful Peek at the Next Disney Cruise Line Ship
If you attended the incredible “Sneak Peek! Disney Parks, Experiences and… 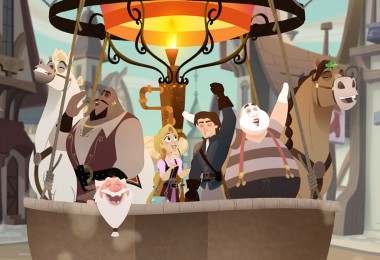 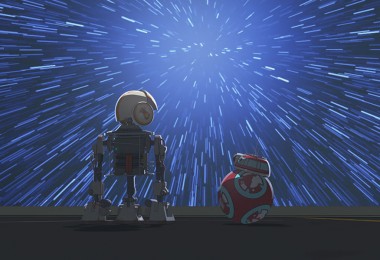 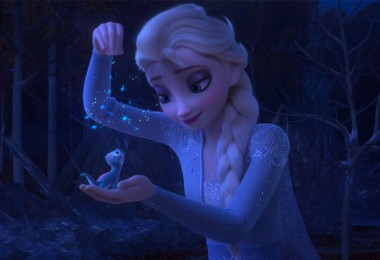