Mark your calendars, Elena of Avalor fans! This morning, Disney Channel announced that the third season of the animated series will premiere Monday, October 7, at 12:30 p.m. on Disney Channel and DisneyNOW. The Emmy®- and Imagen Award-winning program, which premiered in 2016, is inspired by diverse Latin cultures and folklore. The new season will follow Princess Elena as she receives new magical powers and proves herself ready to become Queen. But before her coronation, the princess will have to face the ultimate test of courage and character. 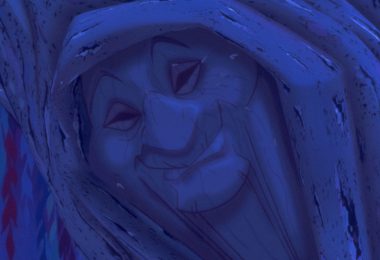 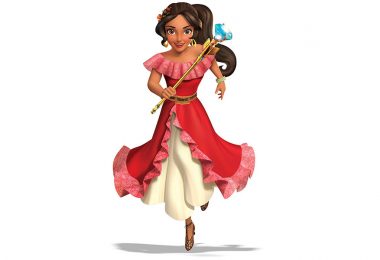