By Andie Hagemann and Sarah Sterling

Disney’s Rise is not your typical sports movie. This brand-new live-action film, debuting Friday, June 24, exclusively on Disney+, chronicles the unwavering faith and resilience of the Antetokounmpo family despite at times insurmountable odds, starting with young brothers growing up in Greece. The Antetokounmpos are the first family to produce a trio of NBA championship-winning brothers in the history of the league. Giannis and Thanasis helped bring the Milwaukee Bucks the franchise’s first title in 50 years during the 2020-21 season, and Kostas was a member of the Los Angeles Lakers’ 2019-2020 championship team. Another brother, Alex, recently played in the NBA G League. 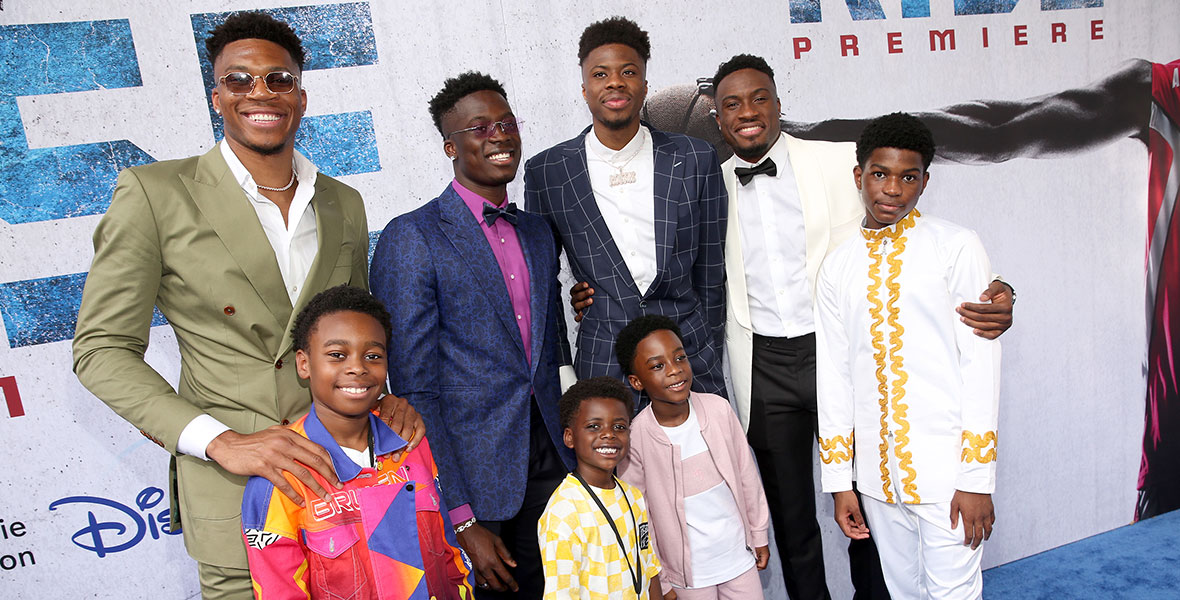 The Antetokounmpos celebrated the release of their biopic alongside the film’s cast and crew at the world premiere on Wednesday, June 22, on The Walt Disney Studios lot. “I feel excited,” Giannis told D23. “It’s a pleasure to be here tonight, working with Disney to share our journey, our story.” 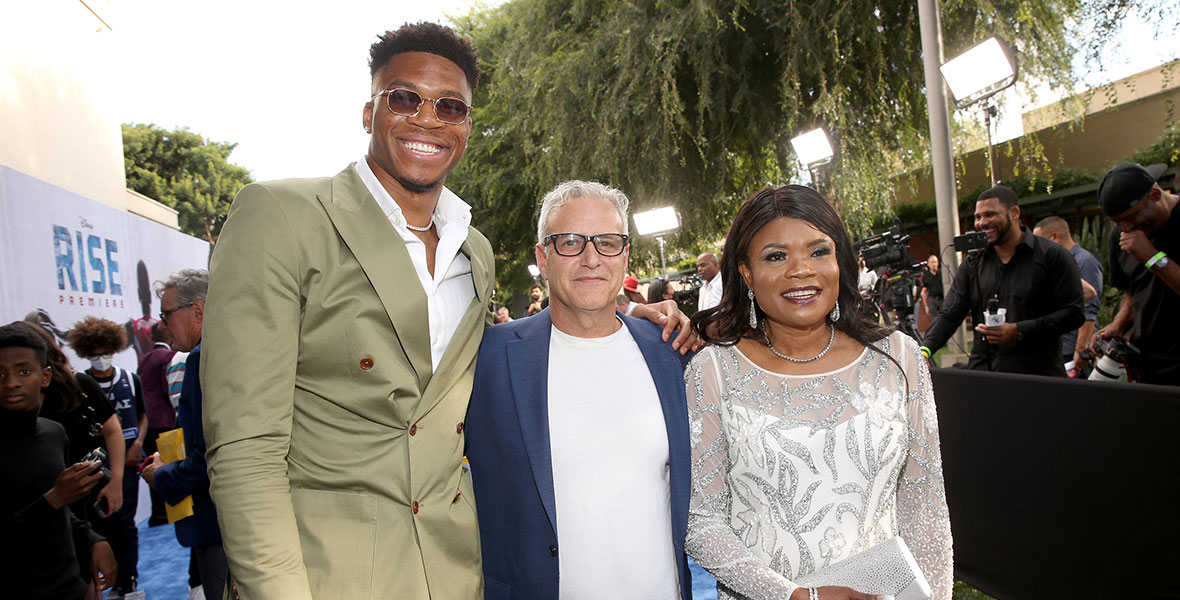 Cast and crew alike remarked that this story could only be told by Disney—a company synonymous with encouraging the young and young at heart to chase their dreams, no matter how crazy they may seem to others. “This is a story that is made for the Disney brand,” said Bernie Goldmann, one of producers of Rise. “It’s everything that Disney stands for, which is people who go through great adversity, work hard to overcome it, and are ultimately rewarded for all of the work and hard times that they went through.”

Giannis admitted he was emotional seeing his family’s incredible journey on the big screen for the first time, adding that reliving tough moments put into perspective how far the family has come from its humble beginnings. “Once I saw all the things we’ve been through, I was like, ‘We need to do more,’” he added. “We need to accomplish more. We need to keep on going. We can’t stop now.” 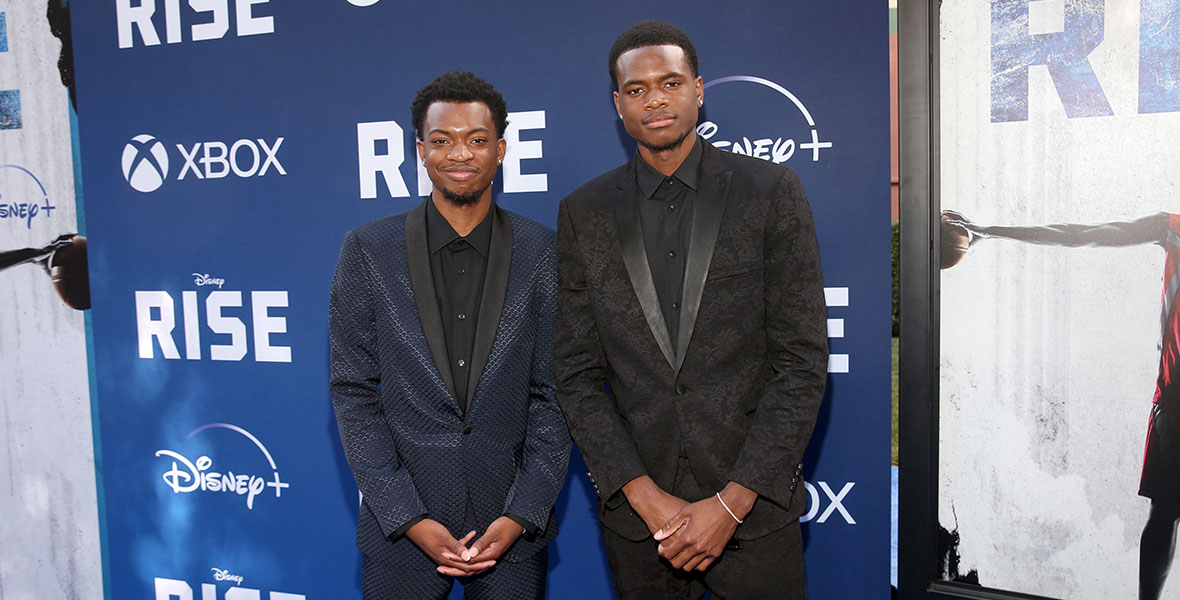 Giannis and Thanasis are portrayed by real-life brothers Uche and Ral Agada, respectively. The pair shared that they felt comfortable embarking on the journey together, much like what the brothers (and family as a whole) experience in the film. “When I’m standing next to my brother, there’s no nerves,” Ral said. “Playing a brother? With my brother? It just takes a whole element out of it. We don’t have to fake that part. We don’t have to act that part.” 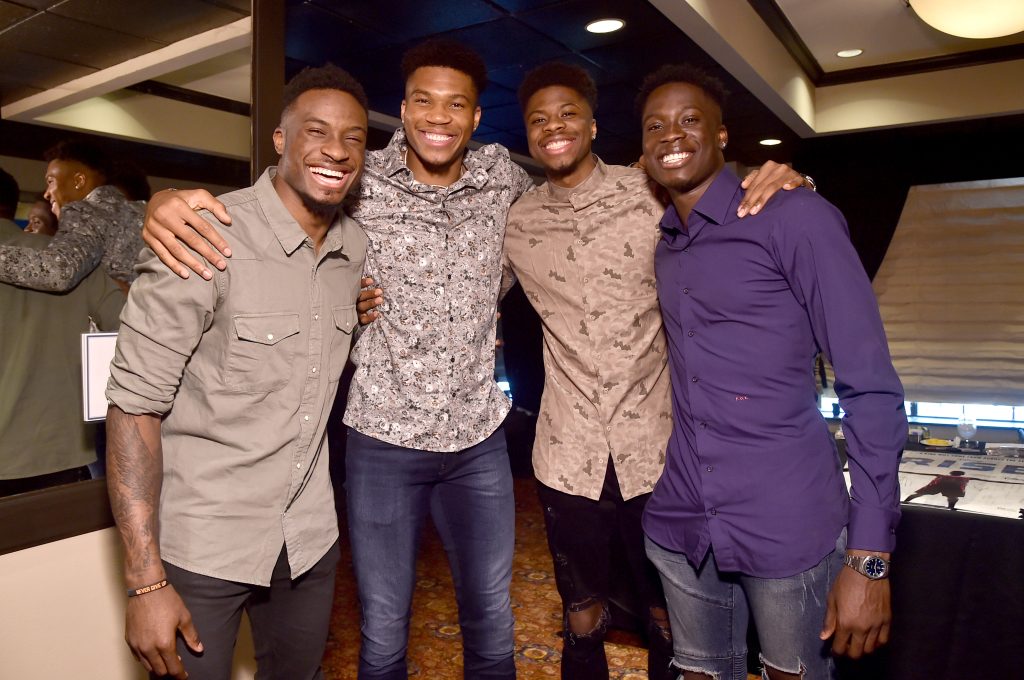 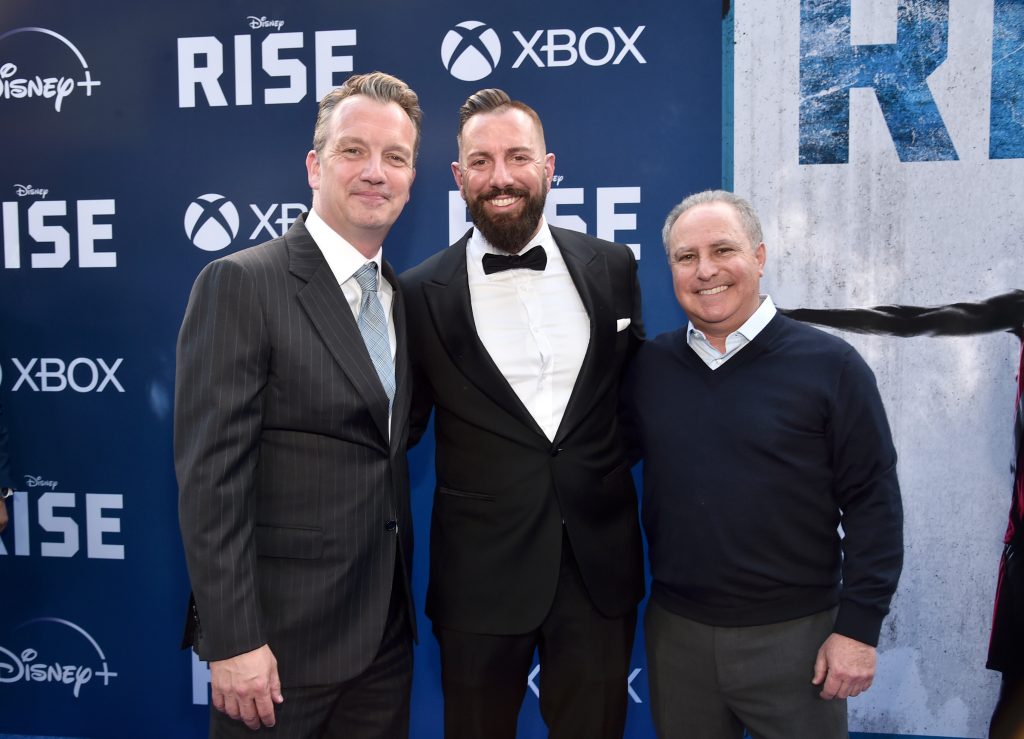 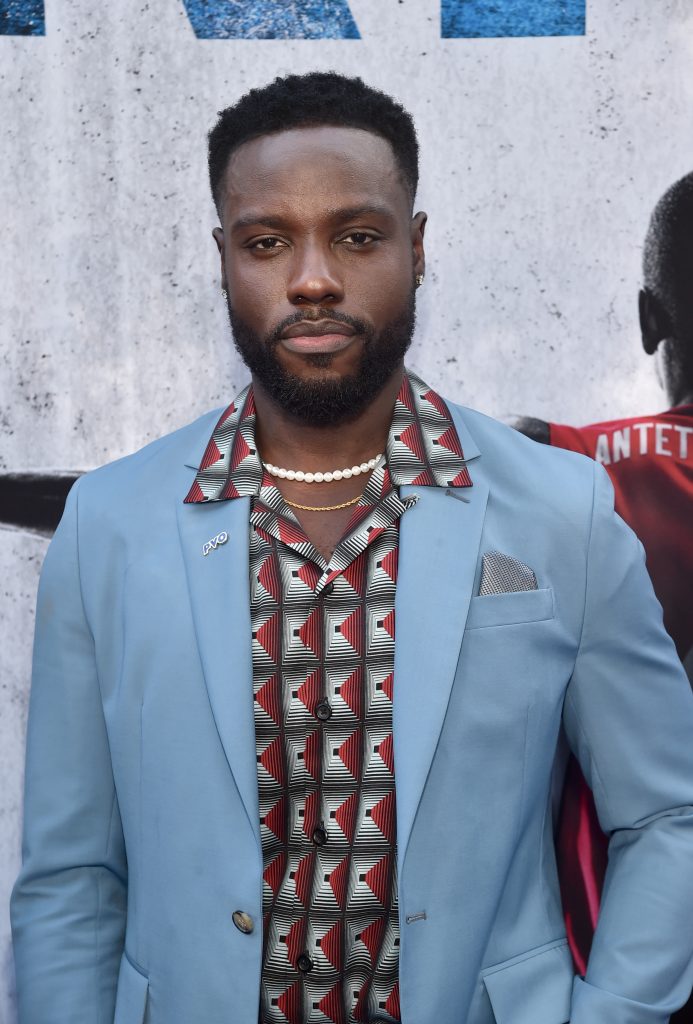 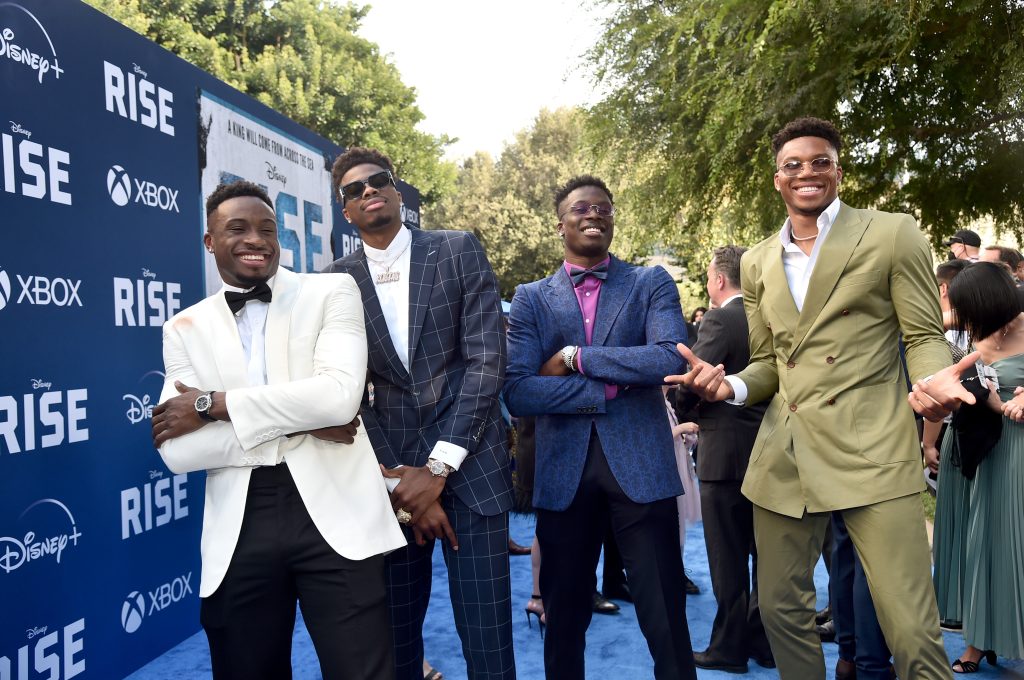 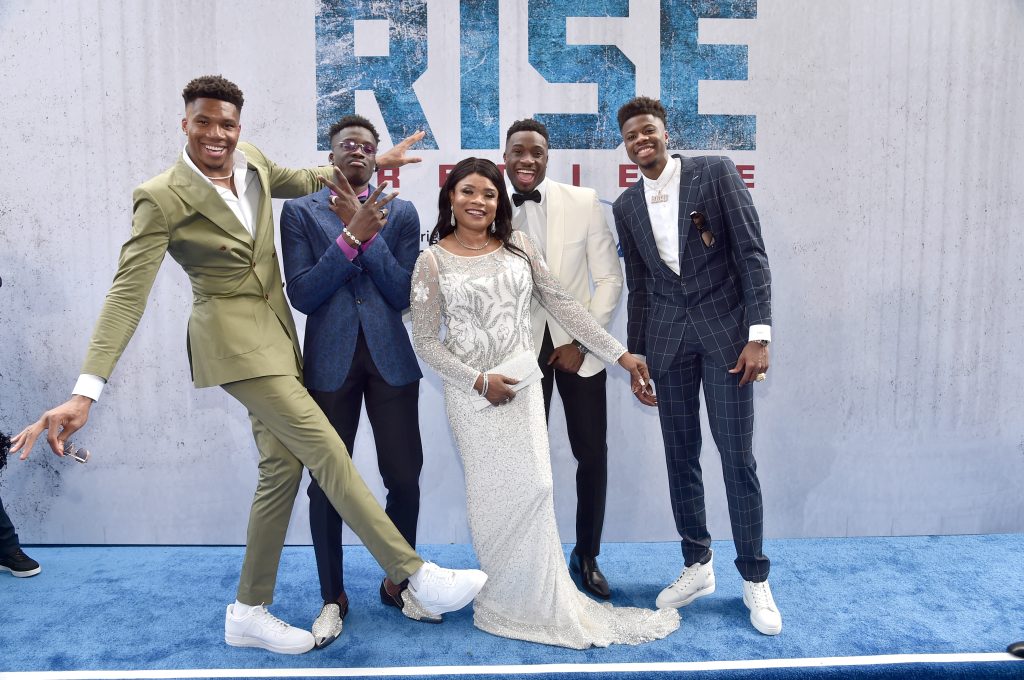 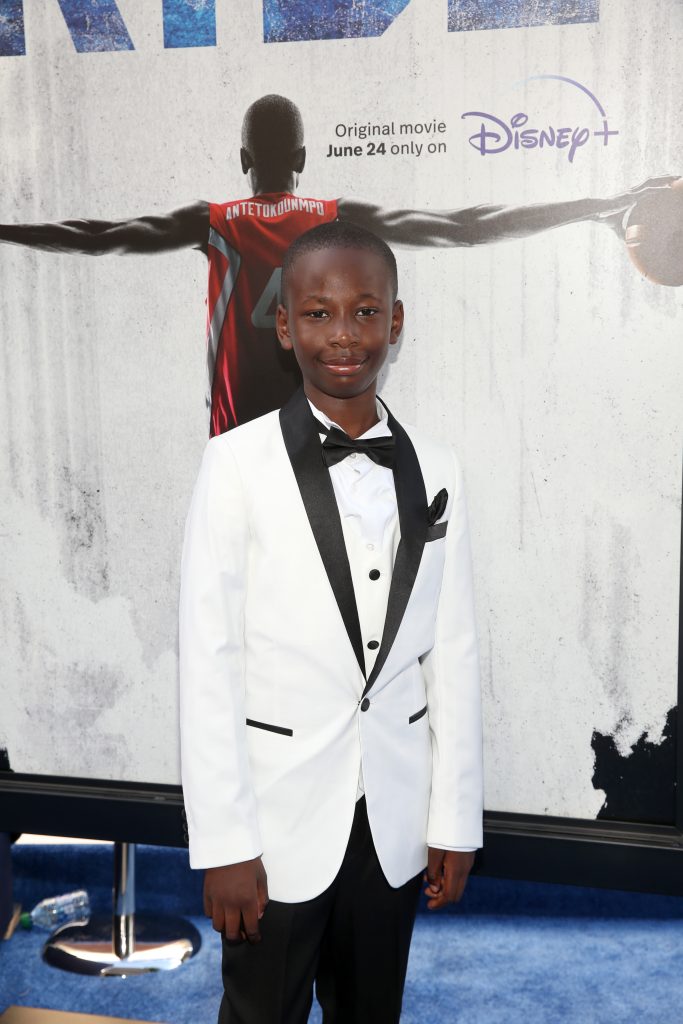 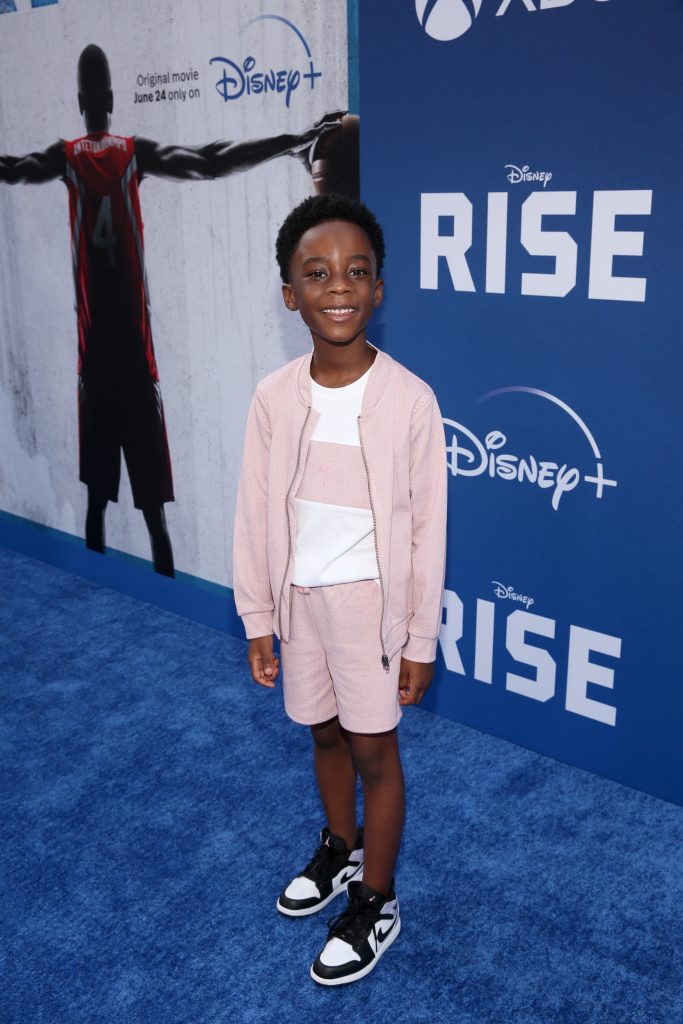 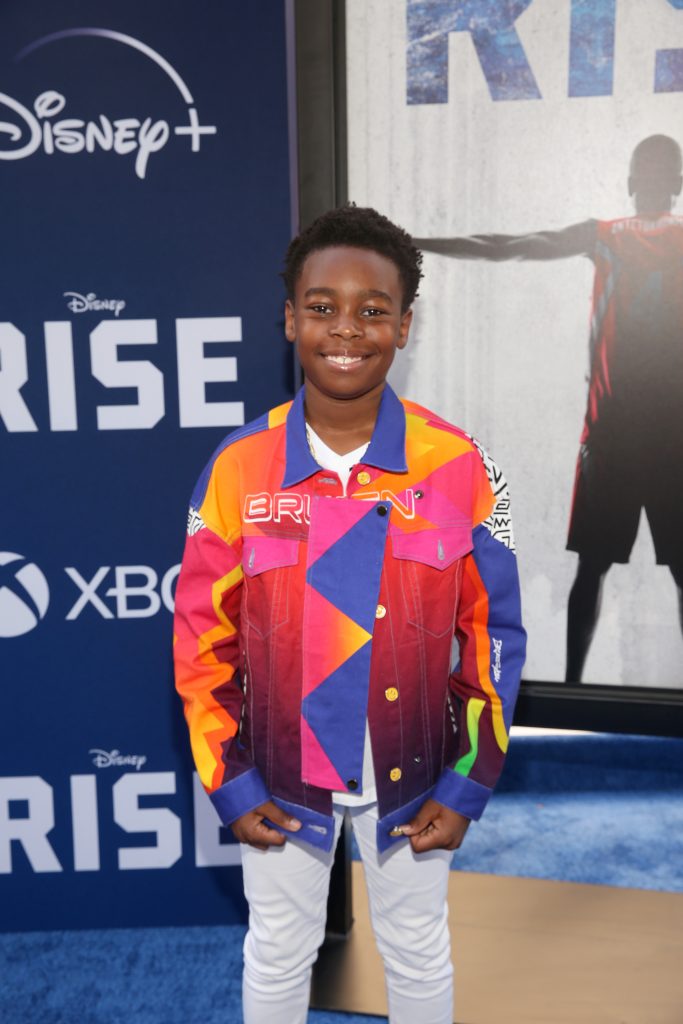 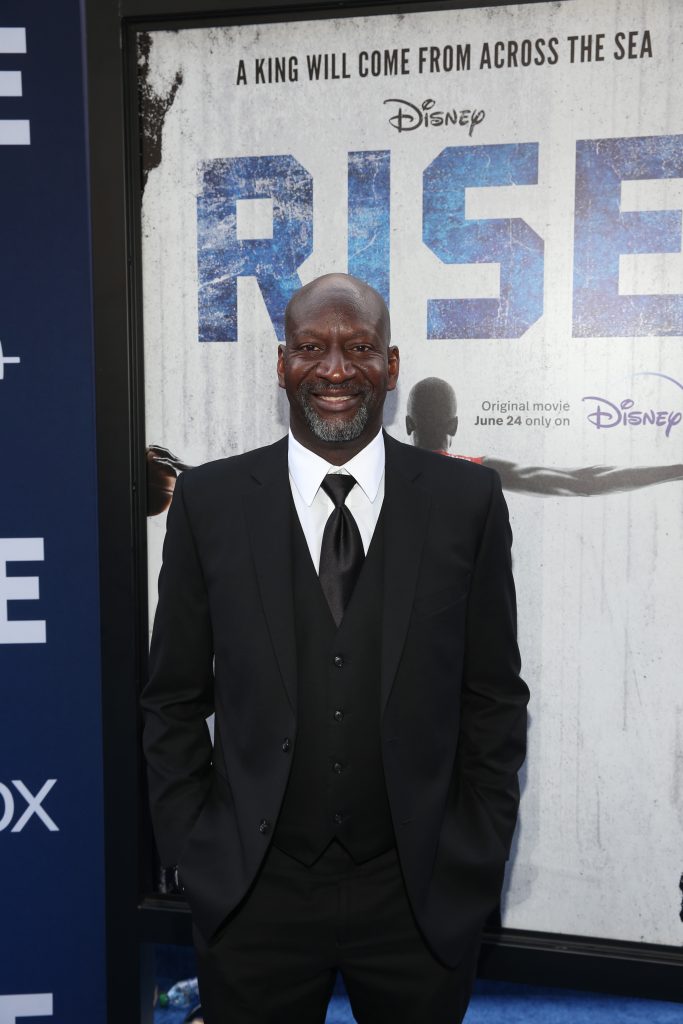 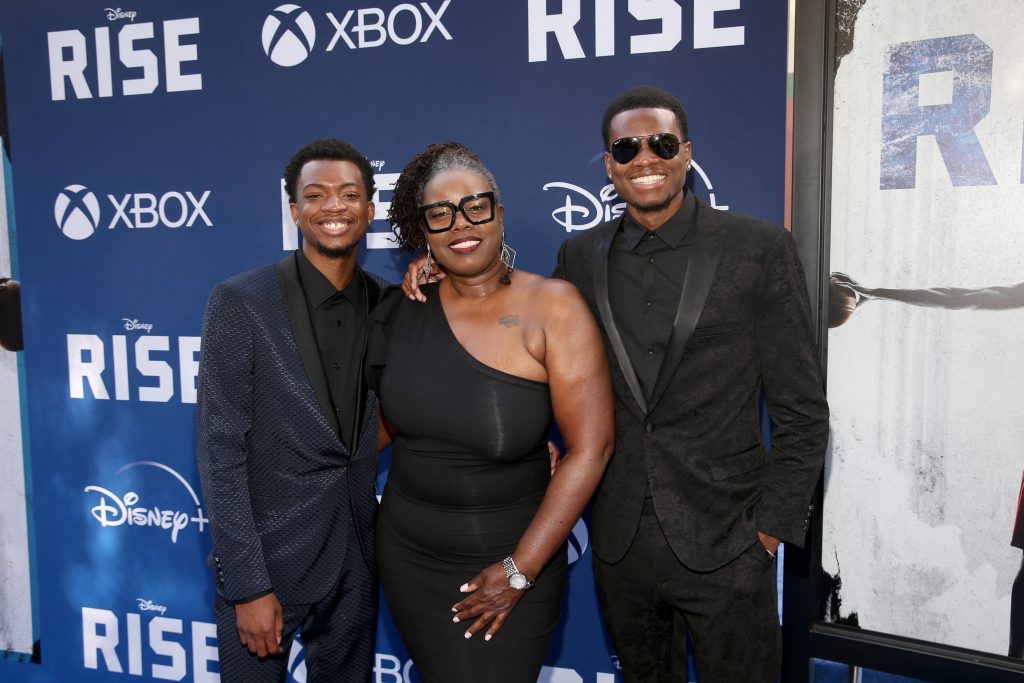 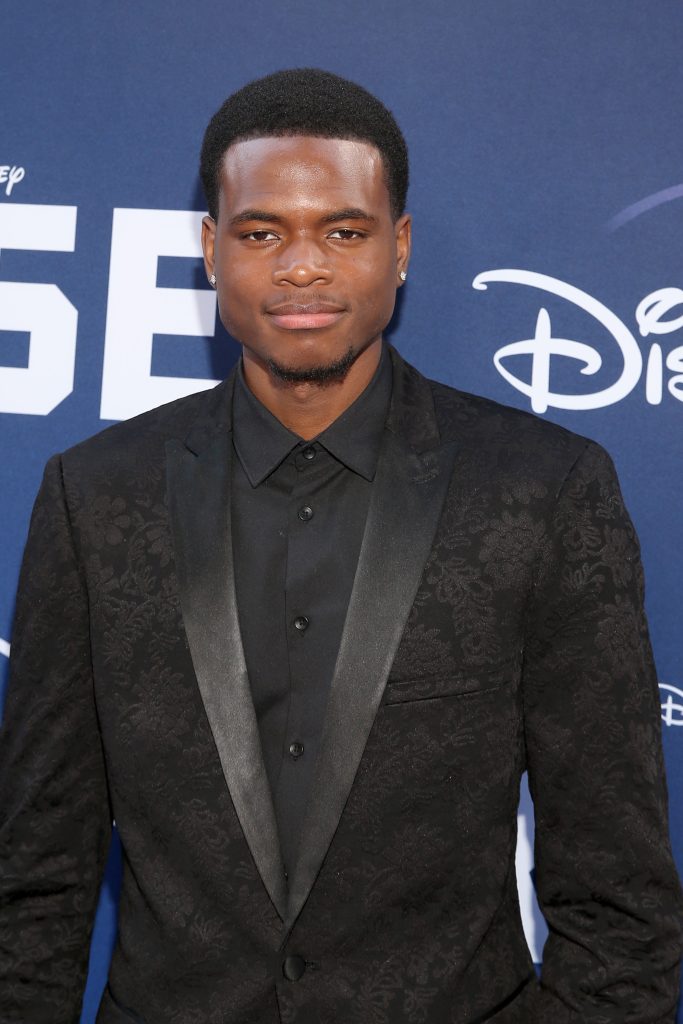 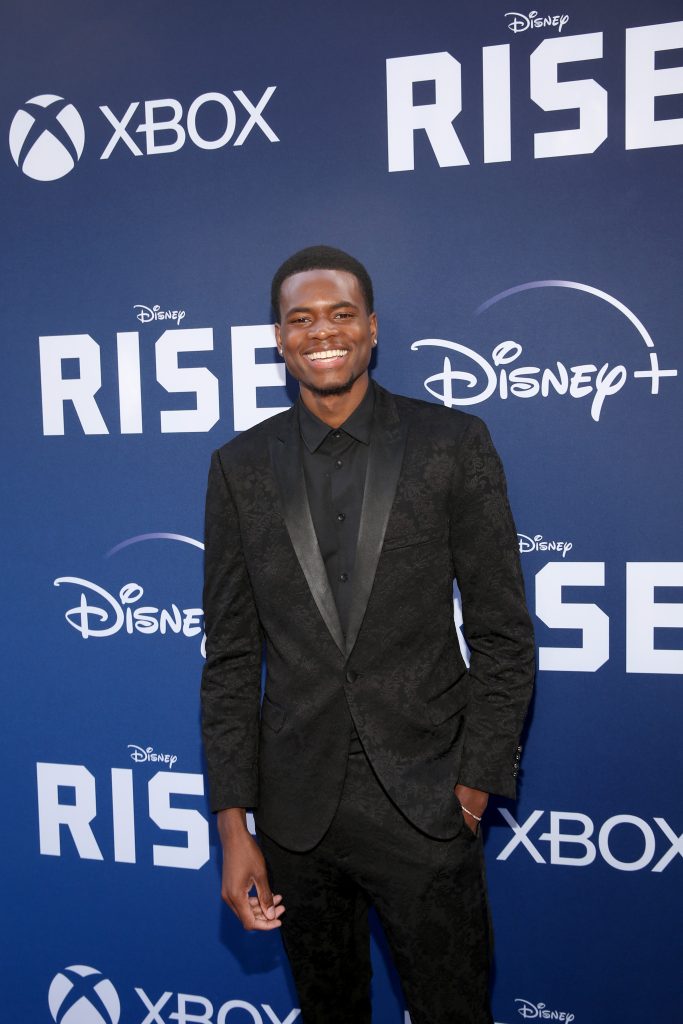 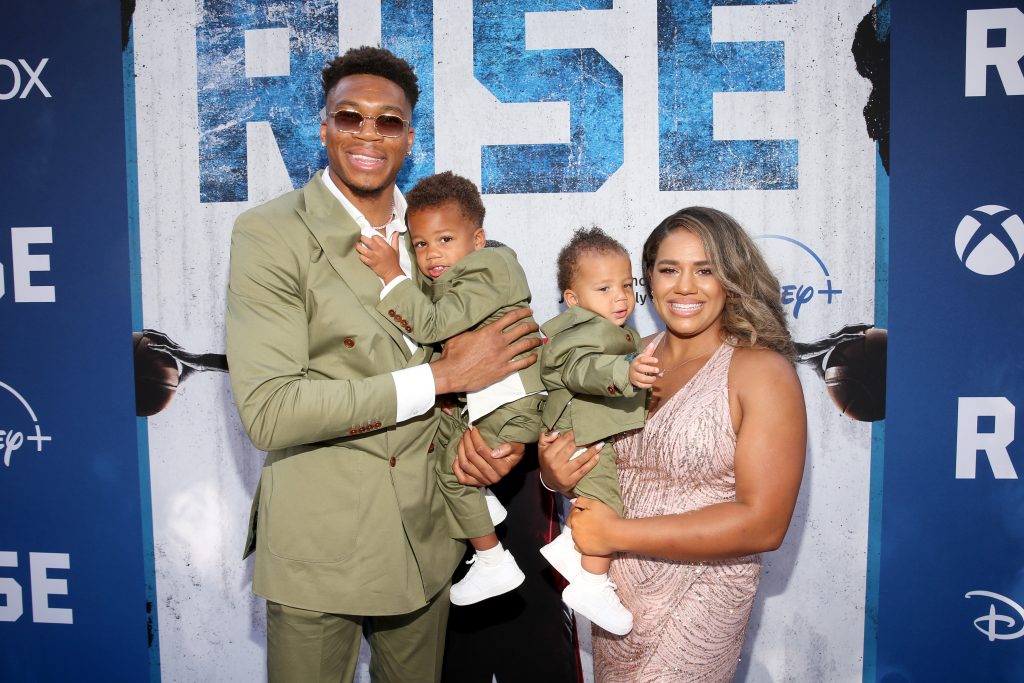 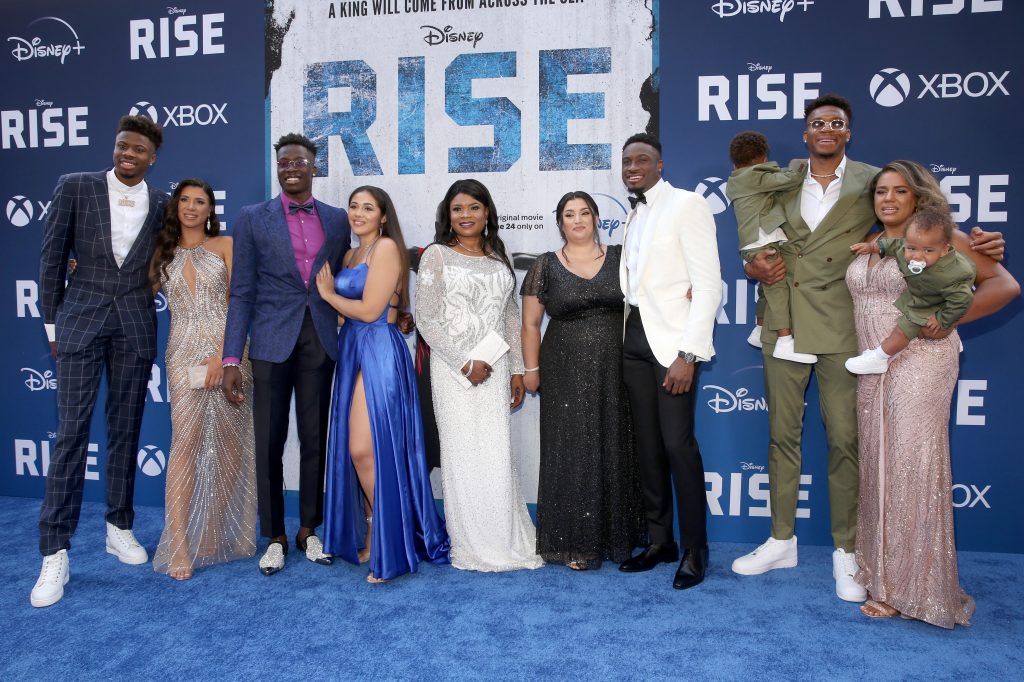 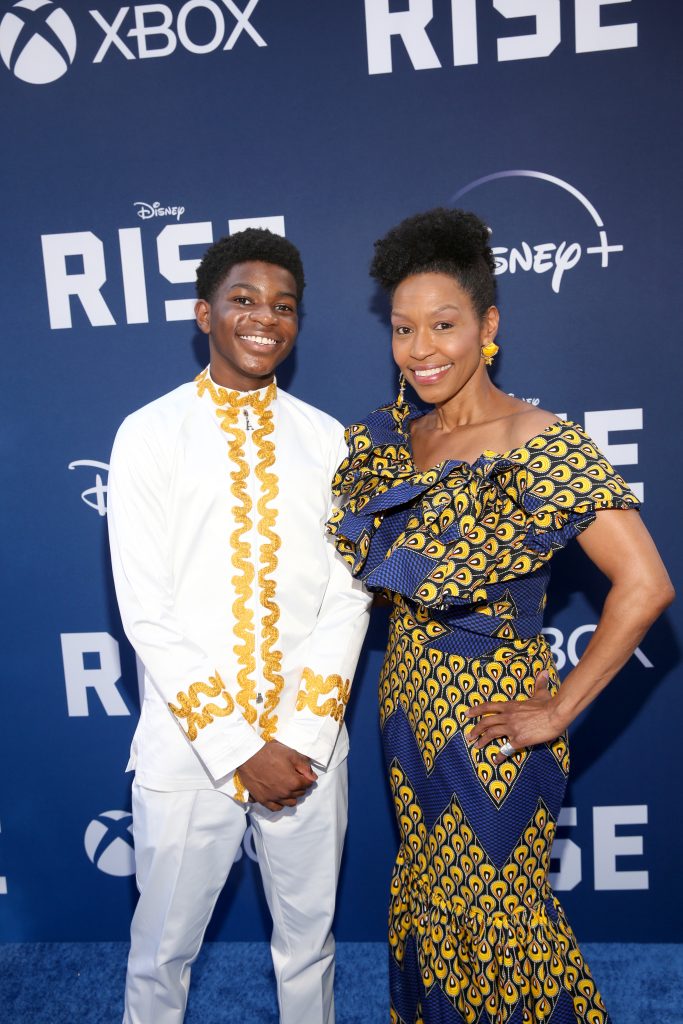 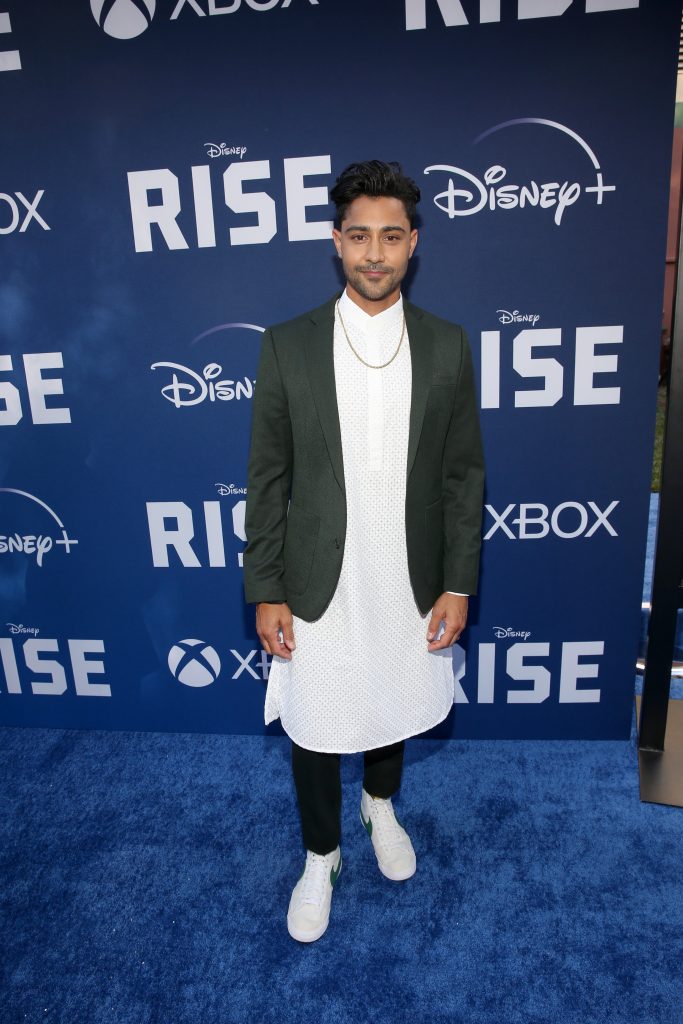 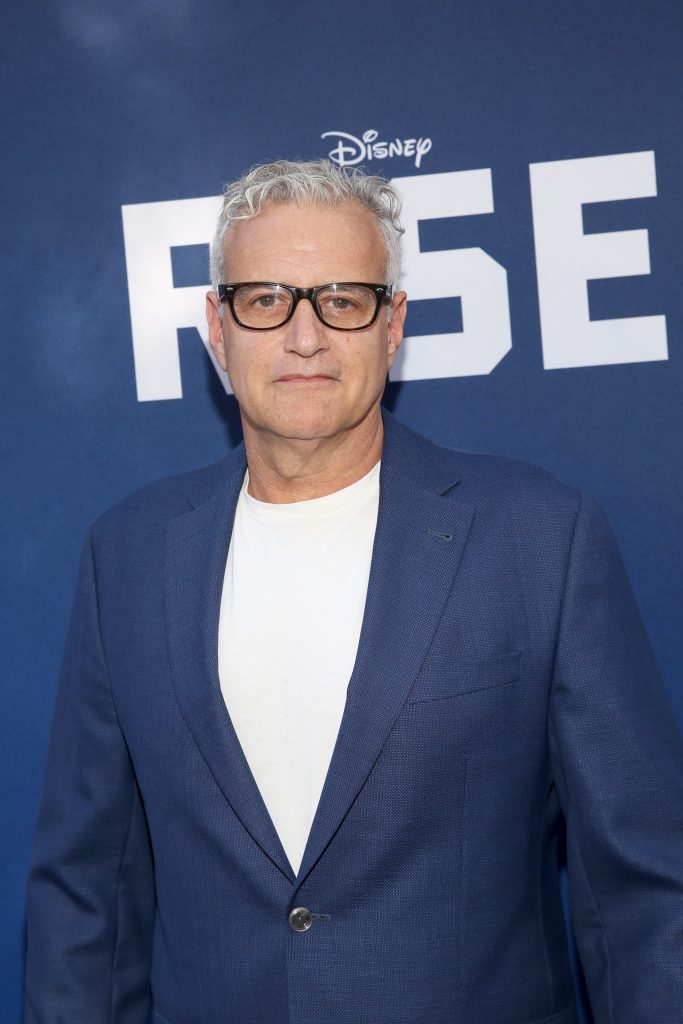 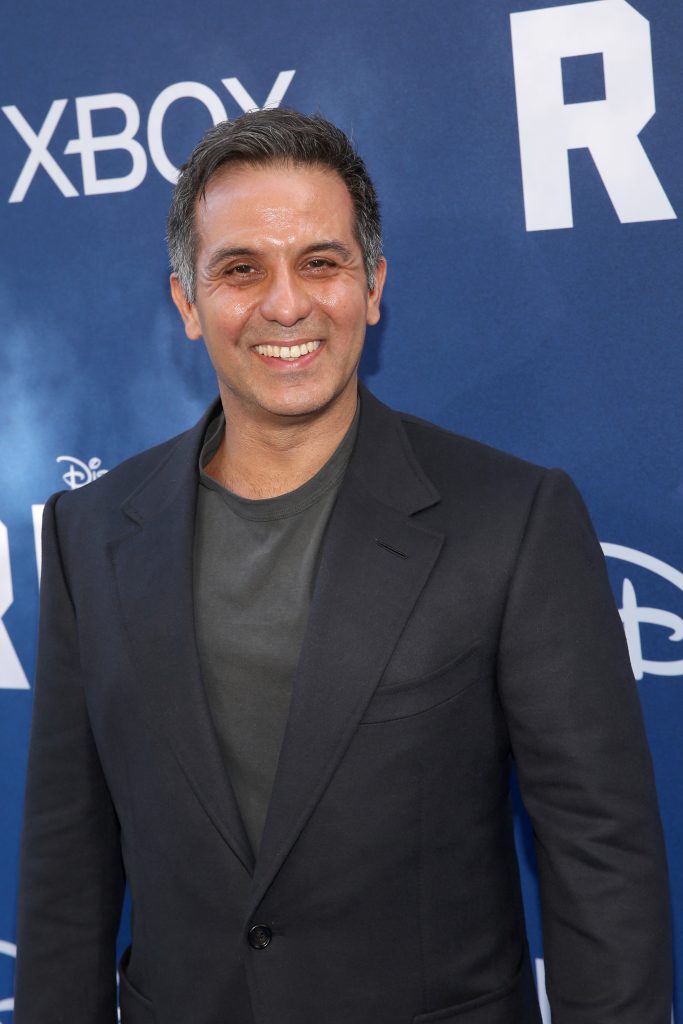 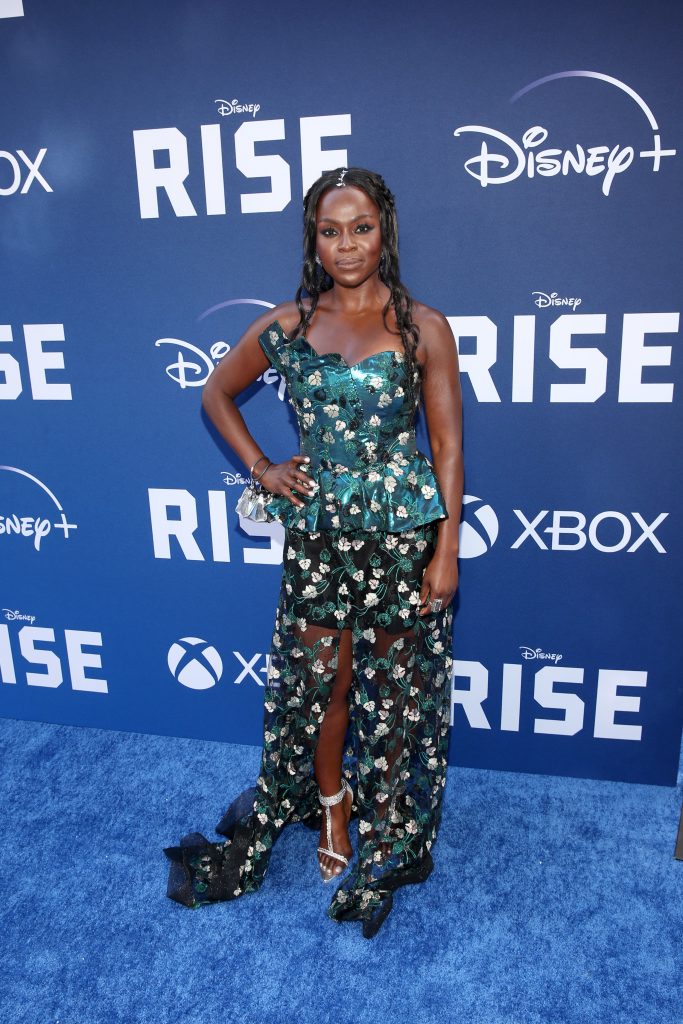 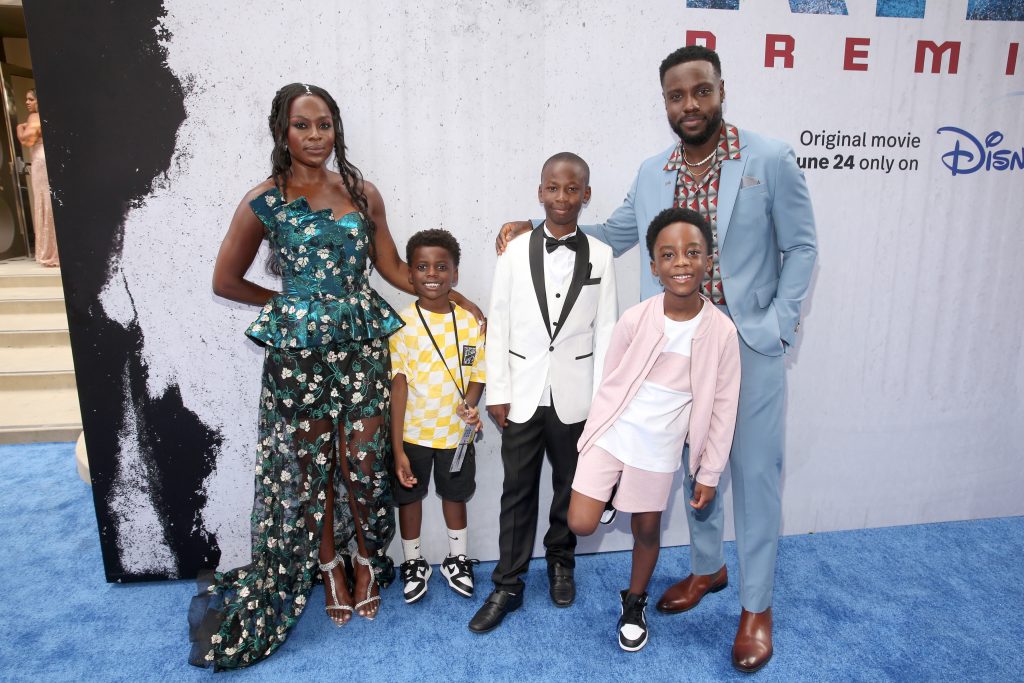