Home / Mickey and Donald Stroll Through Disneyland
Skip to content 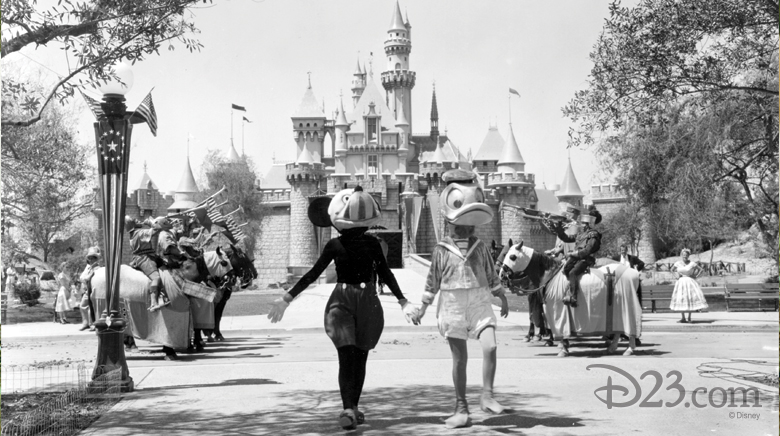 Mickey and Donald were on hand at Disneyland Park for Opening Day, July 17, 1955, but not quite in the form we know and love them today. These costumes were borrowed from the Ice Capades for the occasion. Disney Legend Bill Justice, one of the Imagineers who was instrumental in designing the theme park characters who have since greeted guests by the millions, recalled that Walt was adamant that the beloved figures be present in the Park for they were a very special element that helped make Disneyland truly “Disney.” 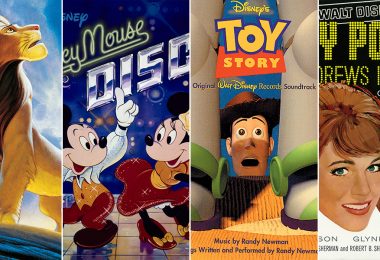 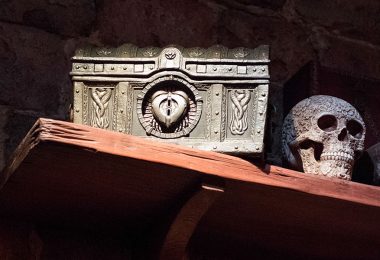 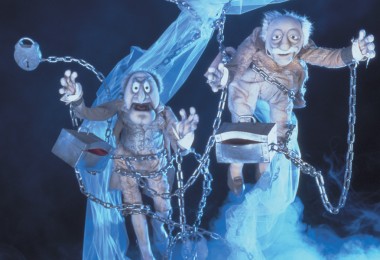