Friday, January 29, 2016, was a day to be remembered for D23. An intimate group of D23 Gold and Gold Family Members were the very first D23 group to tour Walt Disney’s newly restored office suite on the Walt Disney Studios lot in Burbank, California!

Throughout the magical afternoon, members attended a behind-the-scenes presentation by the staffs of the Disney Photo Library and Film Library that focused on their digitization efforts. It was fascinating to learn how historic images of Walt Disney and iconic movies like Snow White and the Seven Dwarfs and Mary Poppins have been restored and preserved for future generations.

The excitement for the day peaked when members entered the historic Animation Building and opened the door to 3H: Walt Disney’s office suite. There was a respectful silence as everyone walked through each room, relishing in the original furnishings, awards, and items from his personal collection. Disney Archivists told stories and shared fascinating facts about countless details. In addition, Walt Disney Archives Director Becky Cline shared details about the restoration process of 3H and how the entire project exceeded the Disney standard of excellence.

Following some quality time at the Disney Studio Store, guests traveled to the Tam O’Shanter and enjoyed a delicious three-course meal. As a favorite destination for Walt and his staff, it was only appropriate that members concluded their historic afternoon at this iconic restaurant.

As a surprise, each guest received a commemorative framed photo of Walt in the office suite, engraved with a 3H logo. It truly was an afternoon celebrating Walt Disney’s rich legacy and the efforts being taken to restore and preserve his Burbank studio’s history.

If you’re interested in touring Walt Disney’s Office Suite, be sure to stay tuned for upcoming announcements about the D23 Day at The Walt Disney Studios tours! 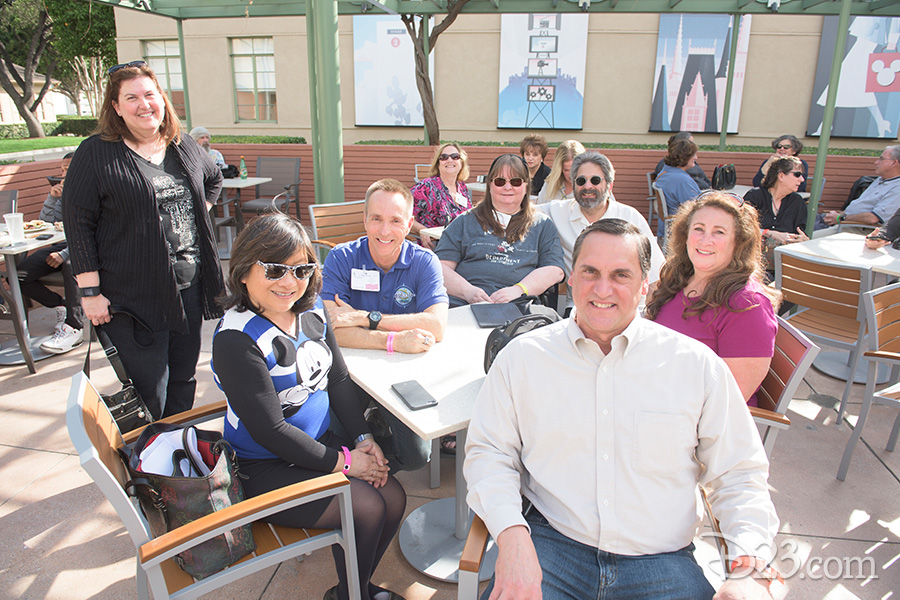 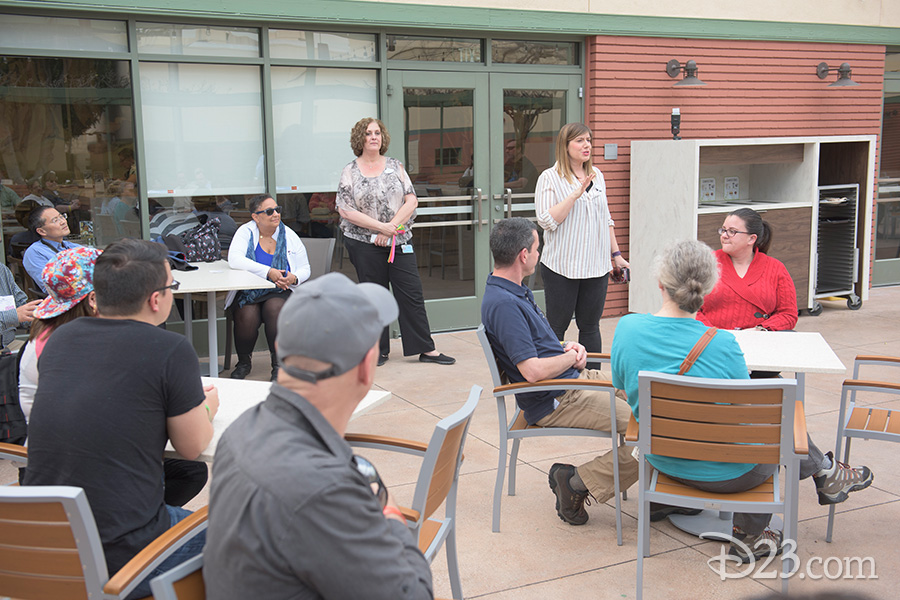 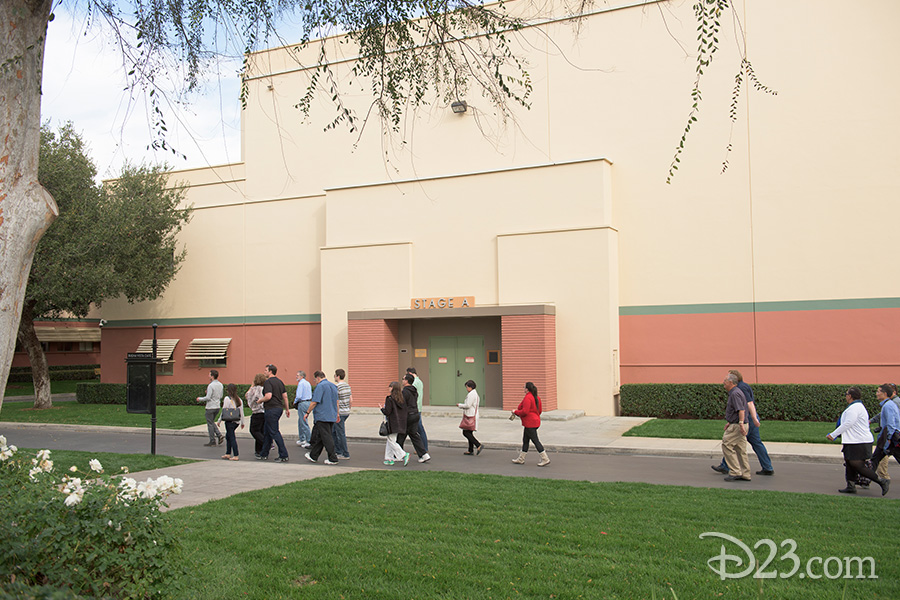 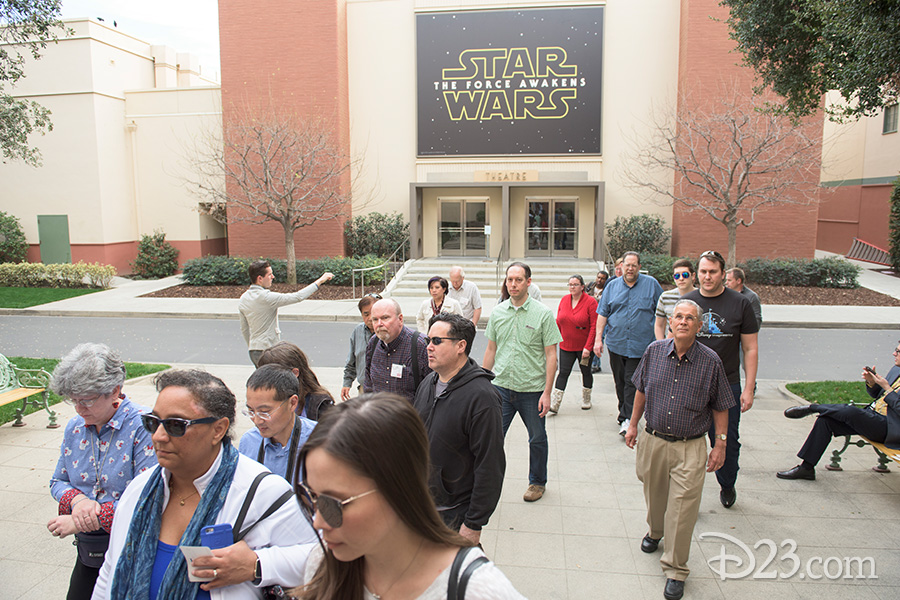 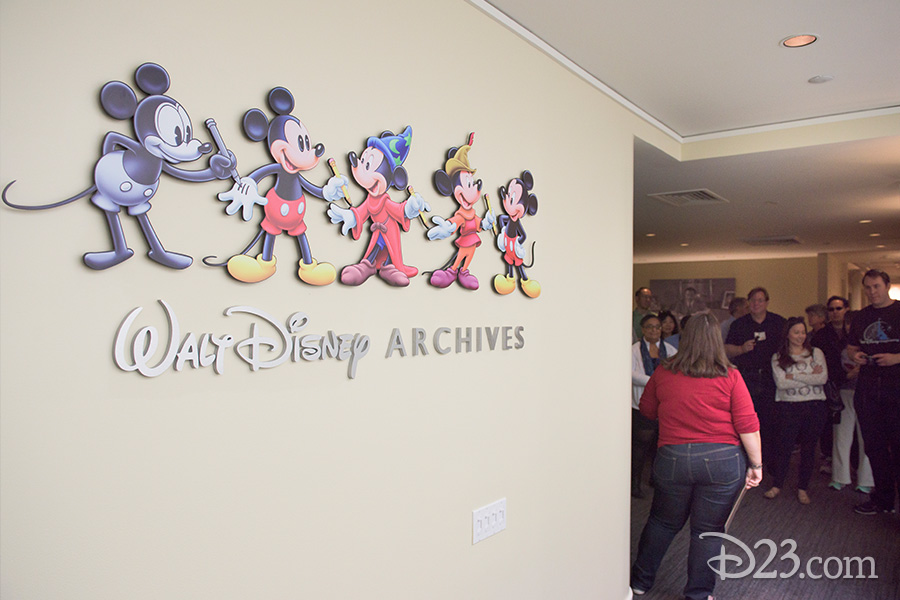 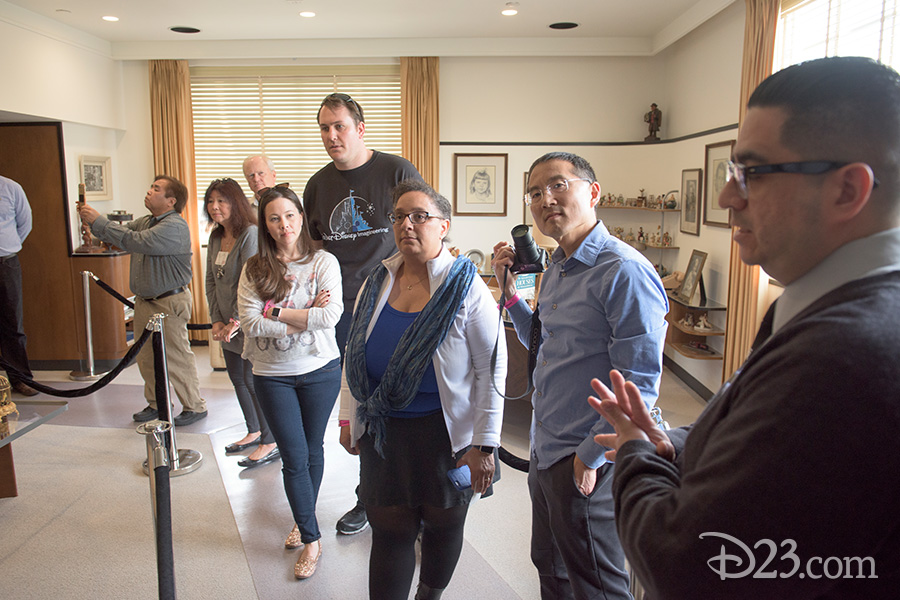 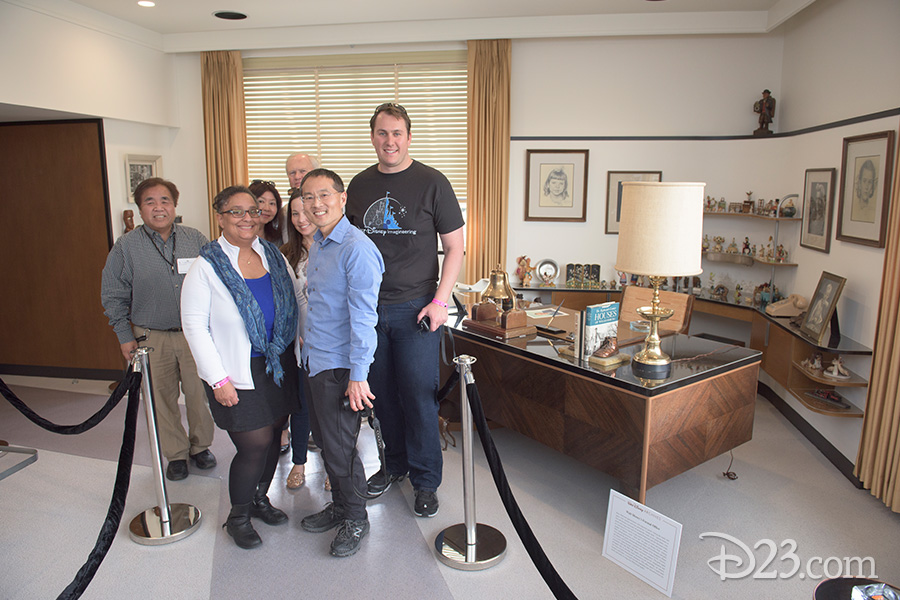 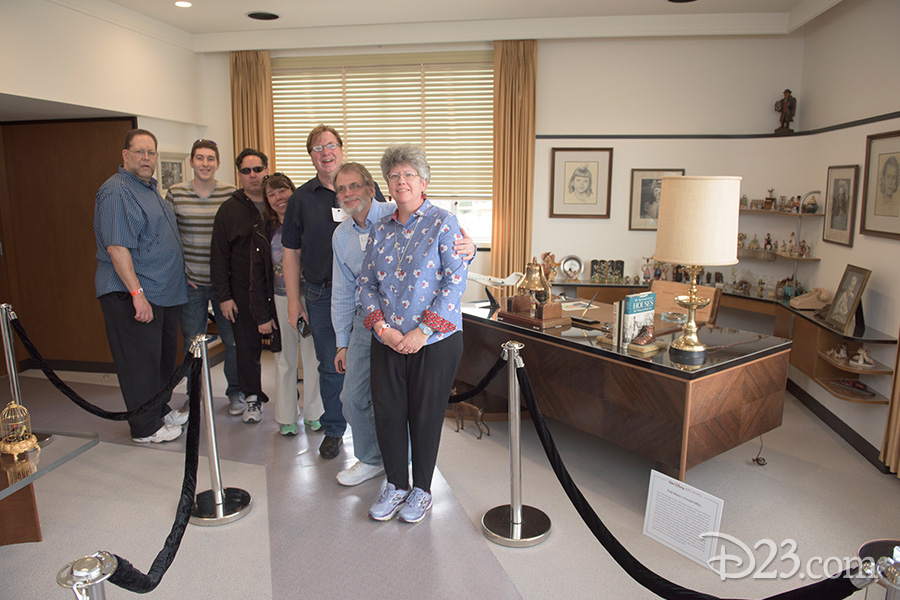 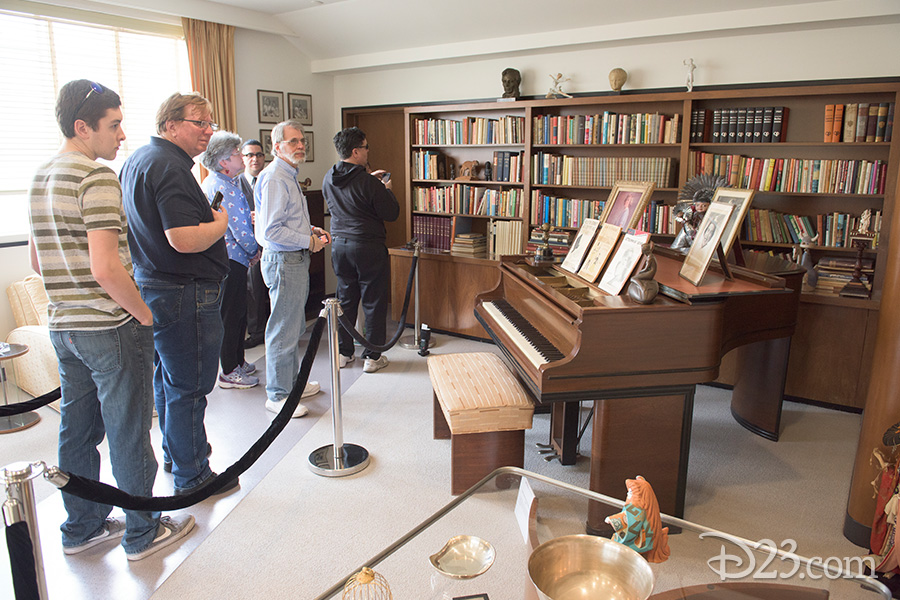 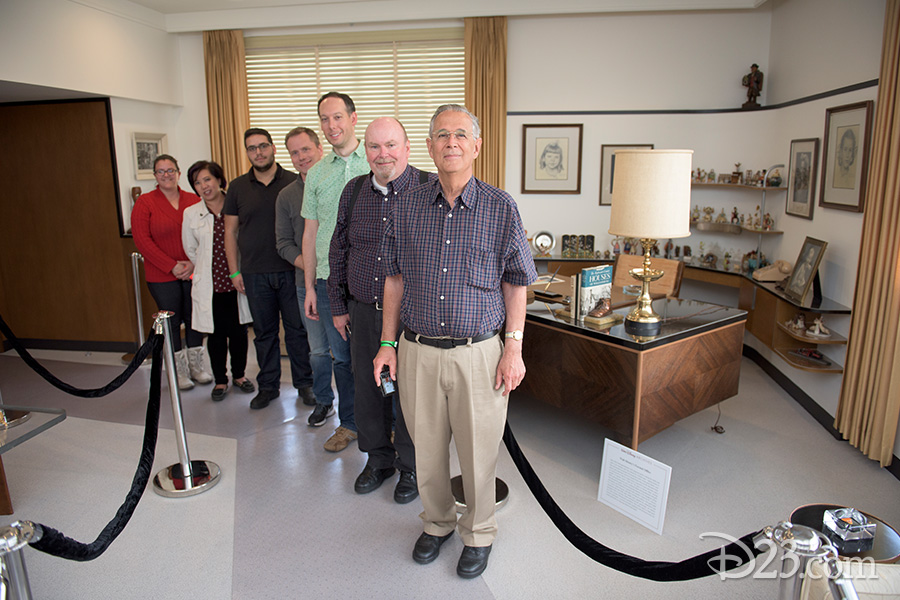 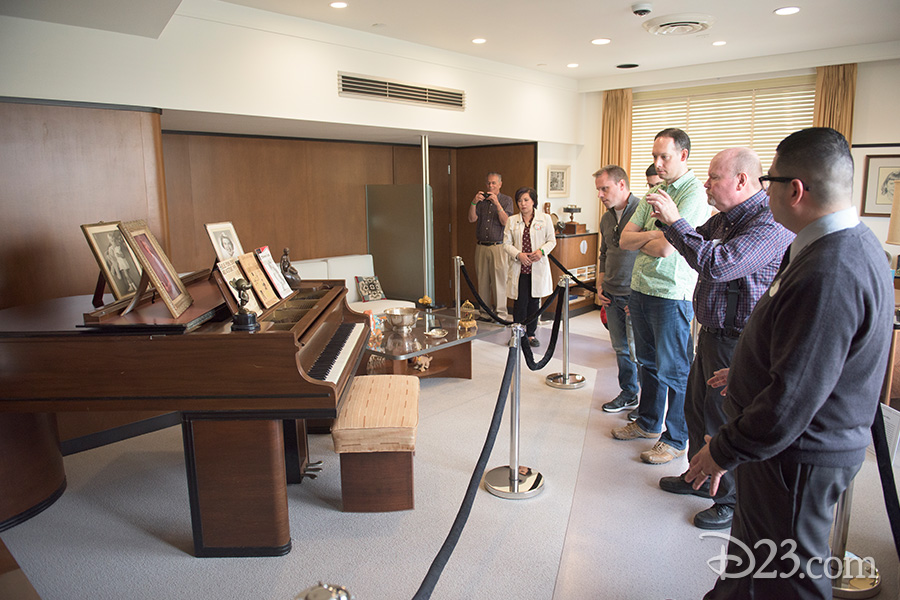 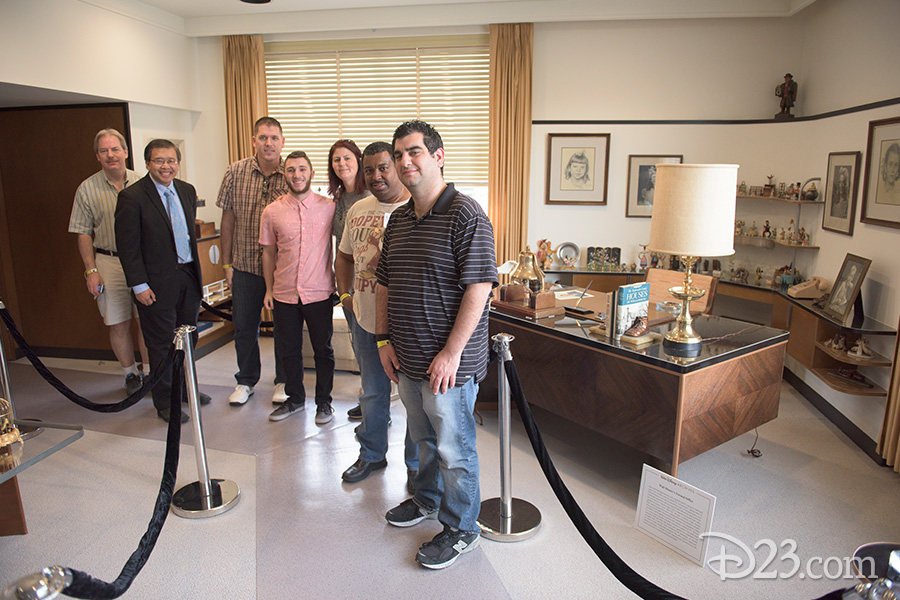 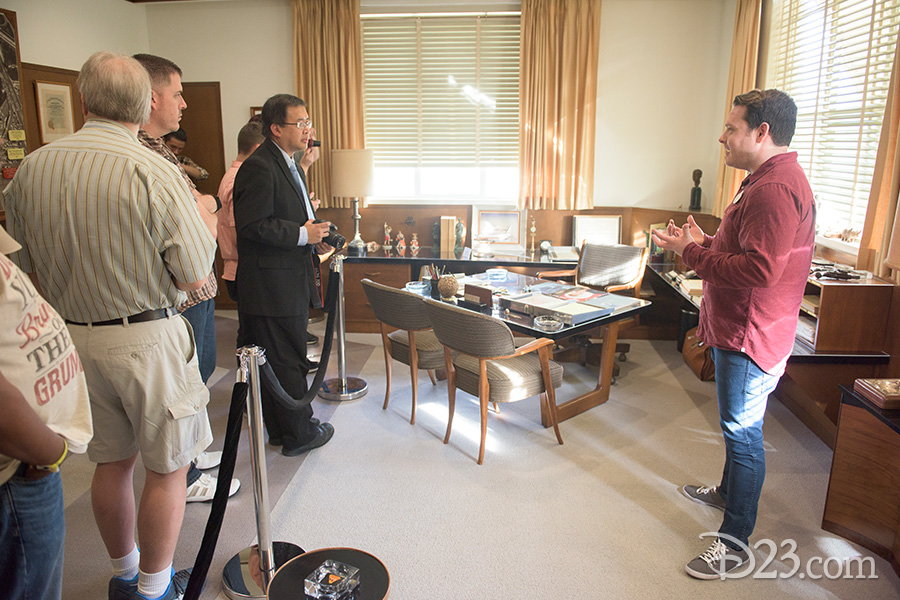 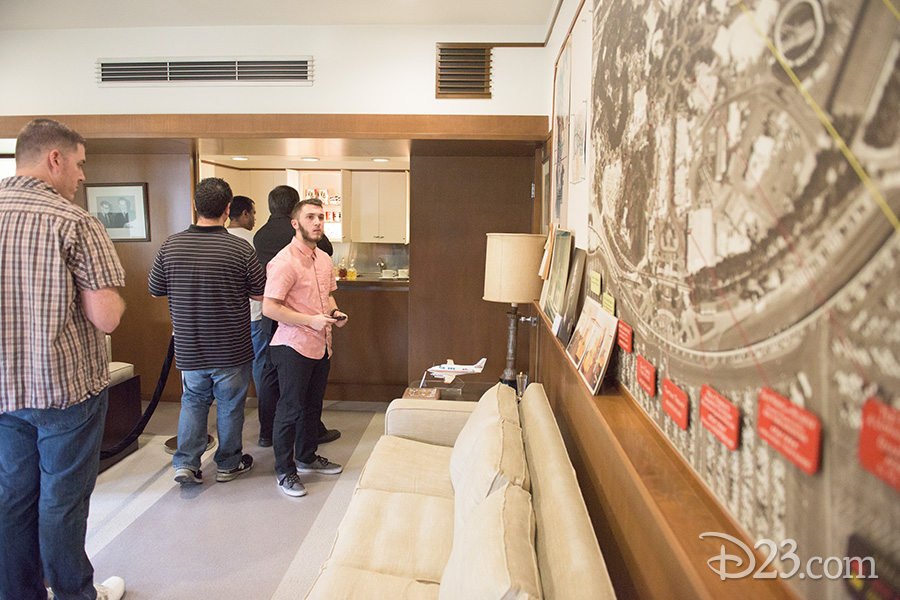 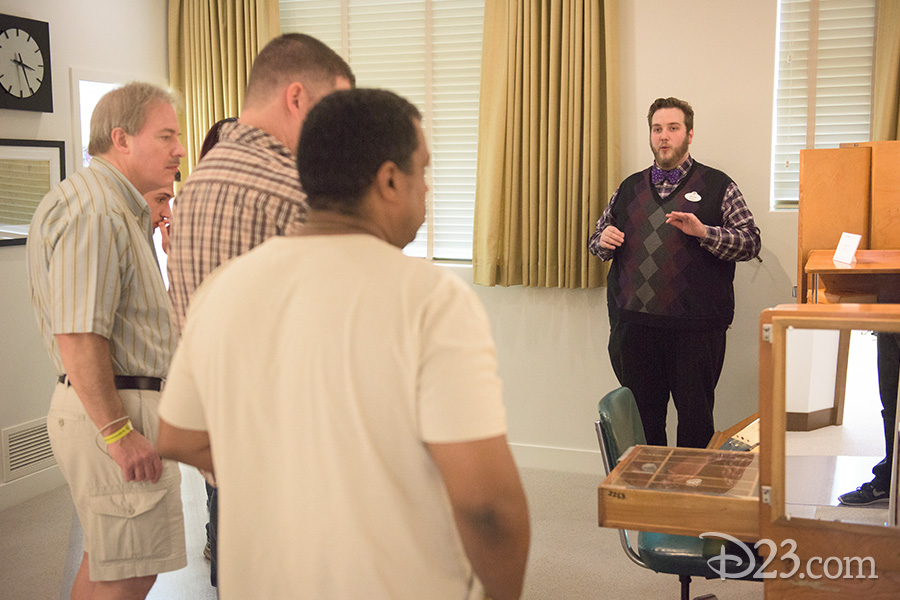 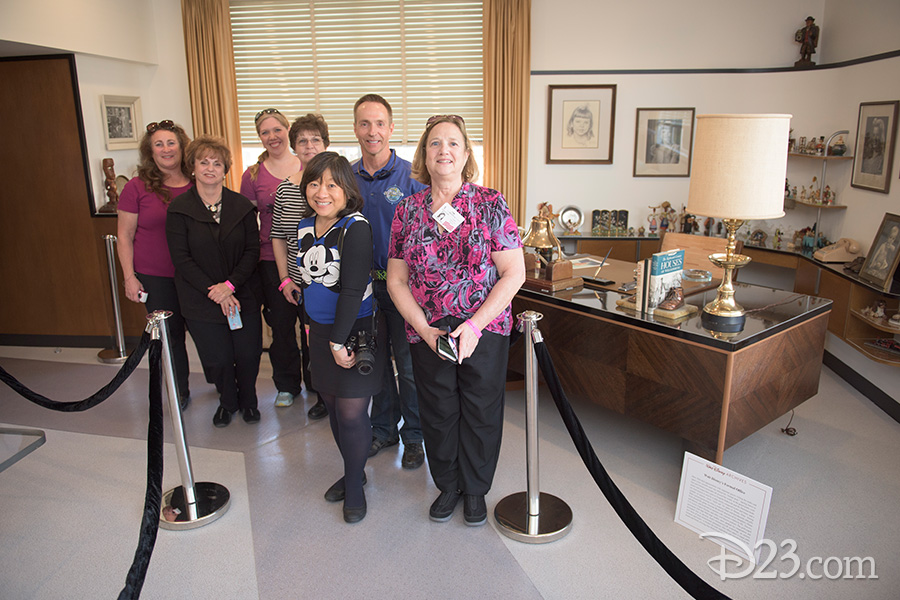 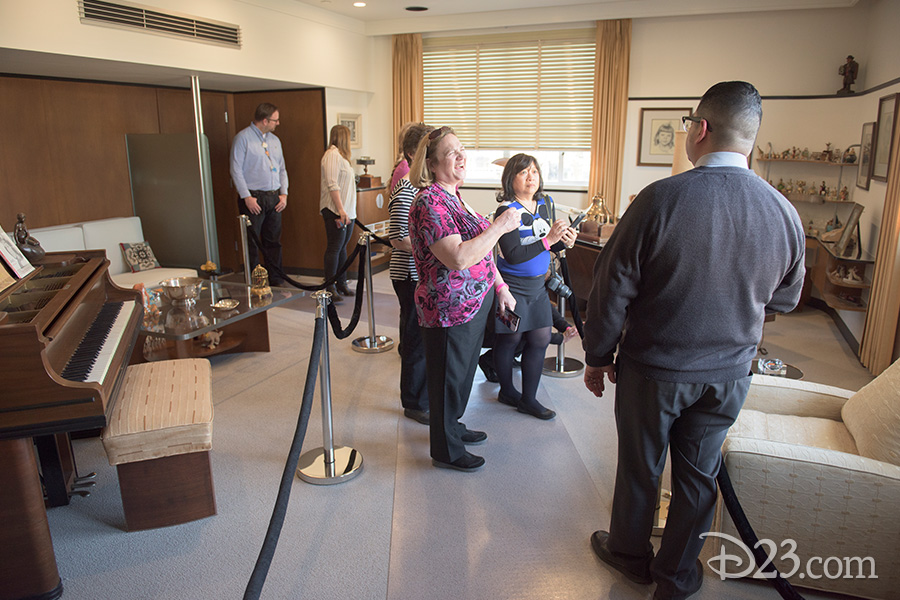 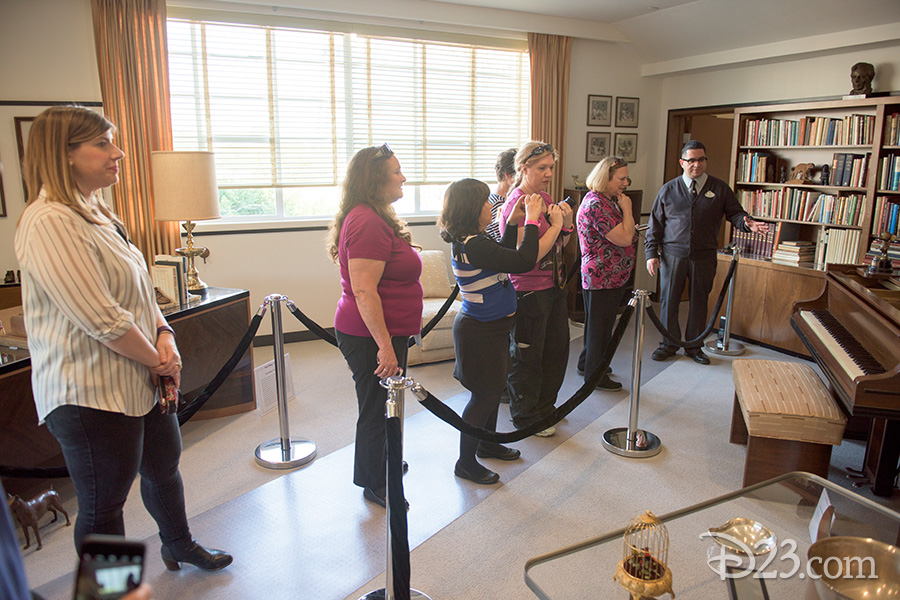 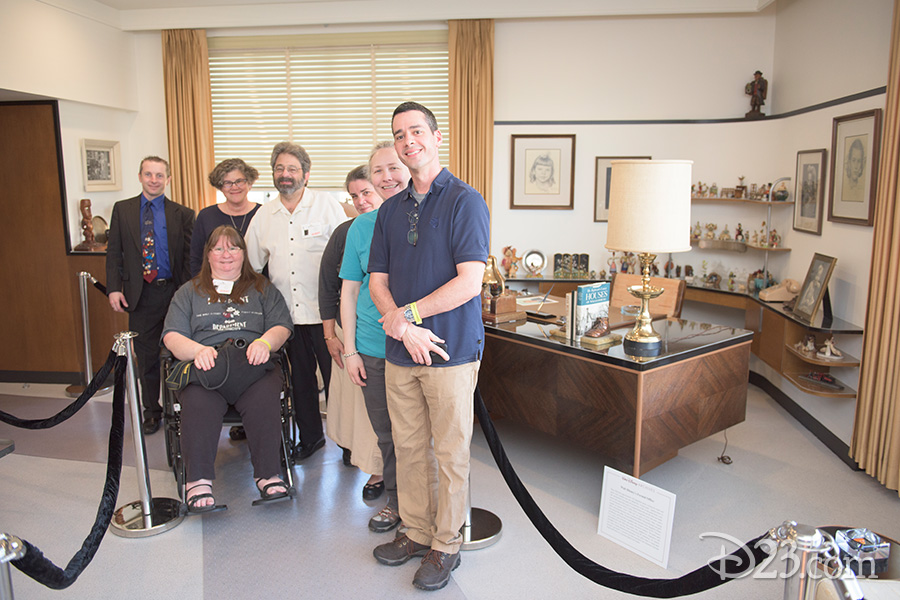 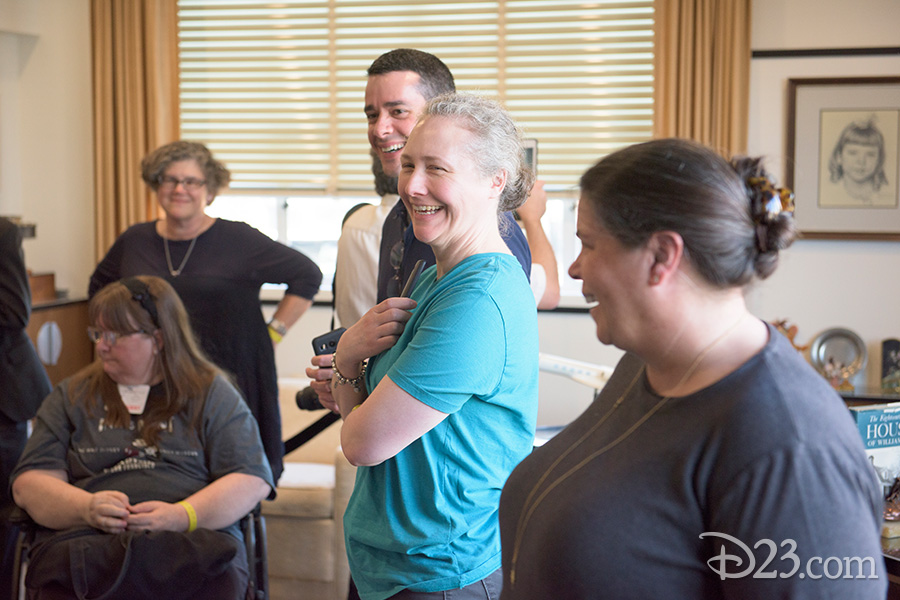 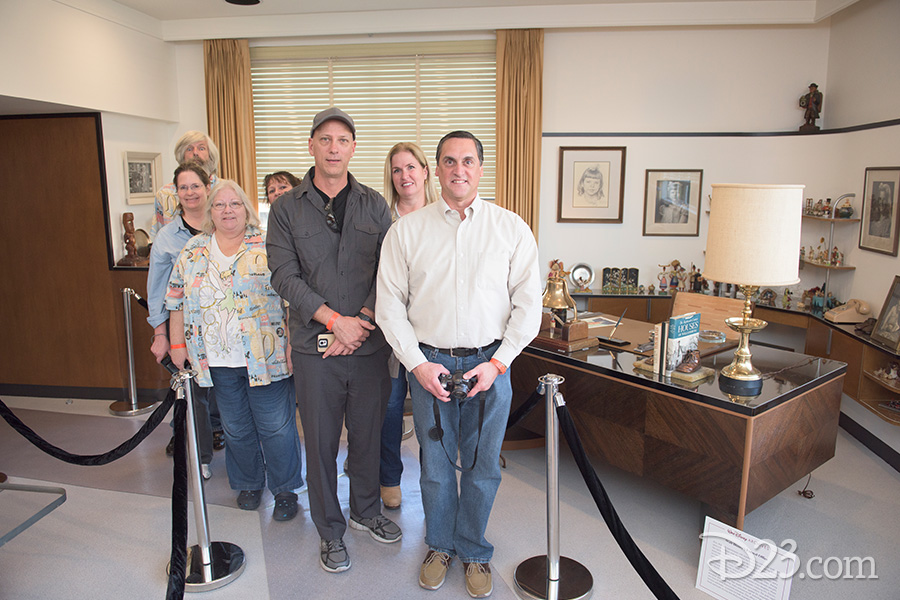 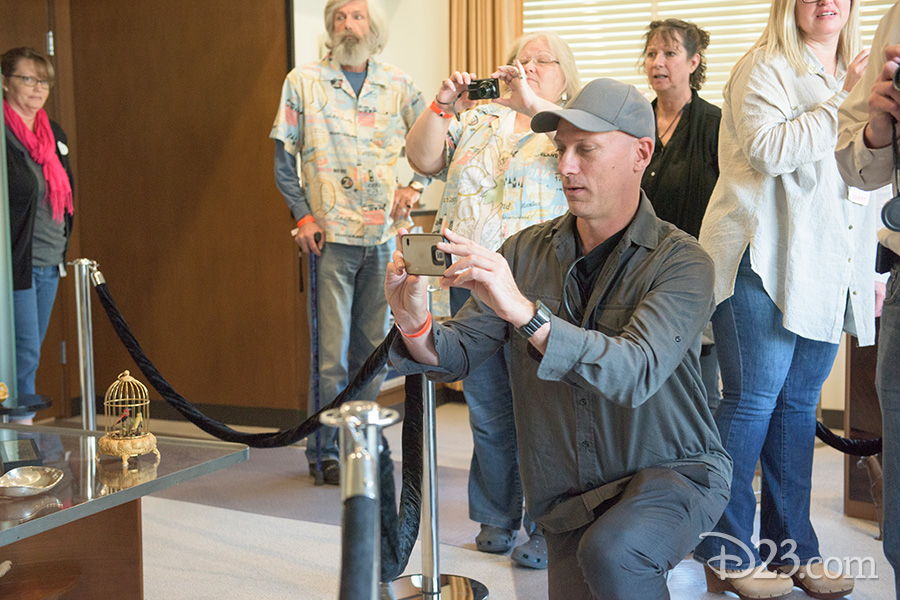 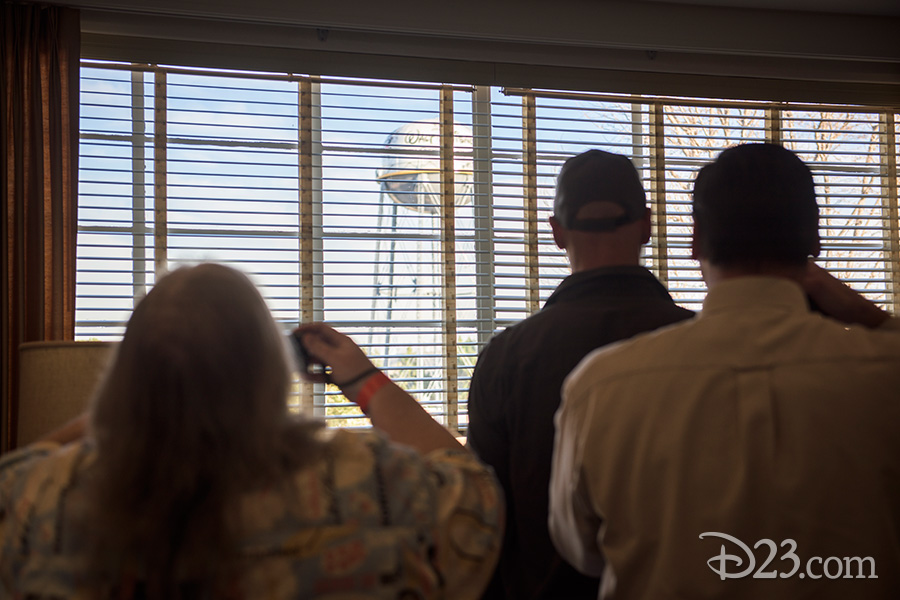 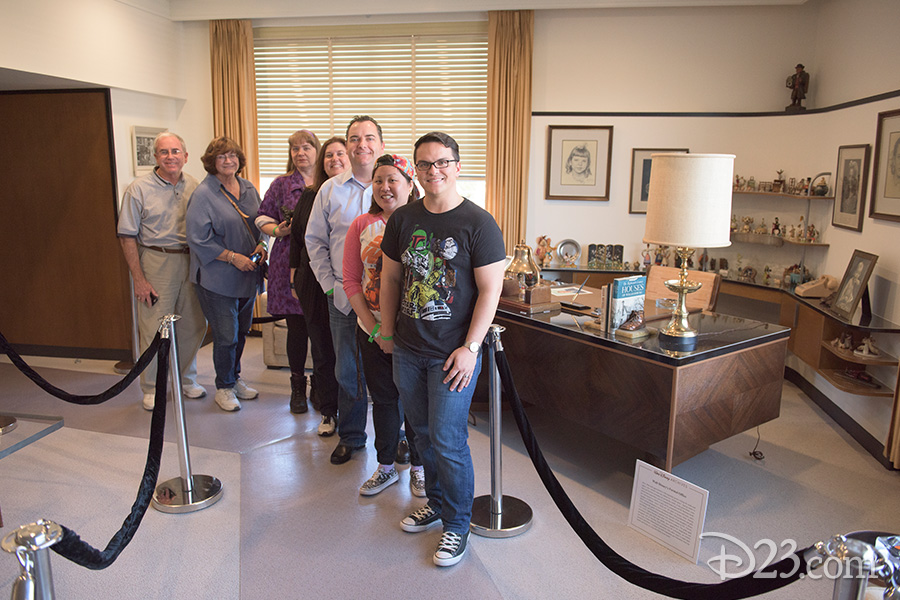 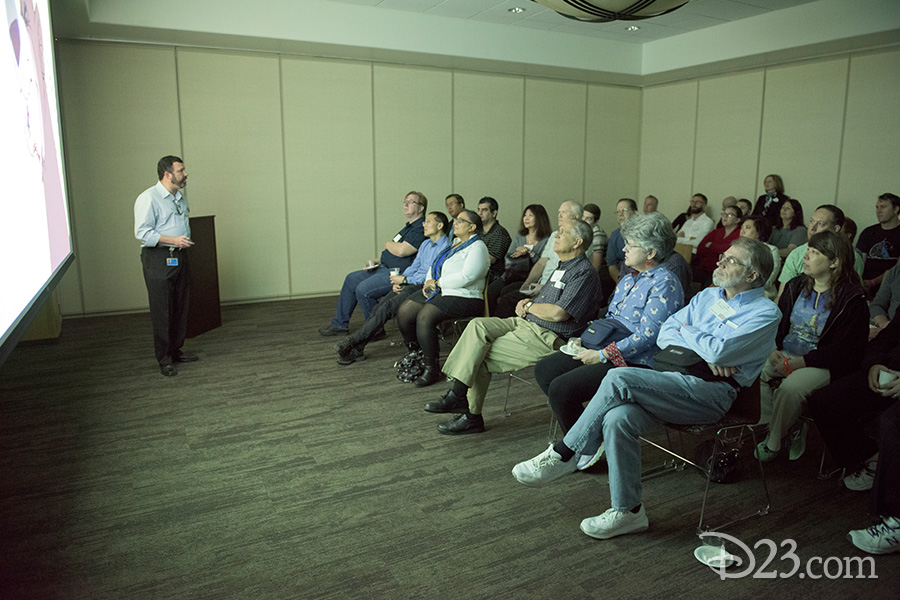 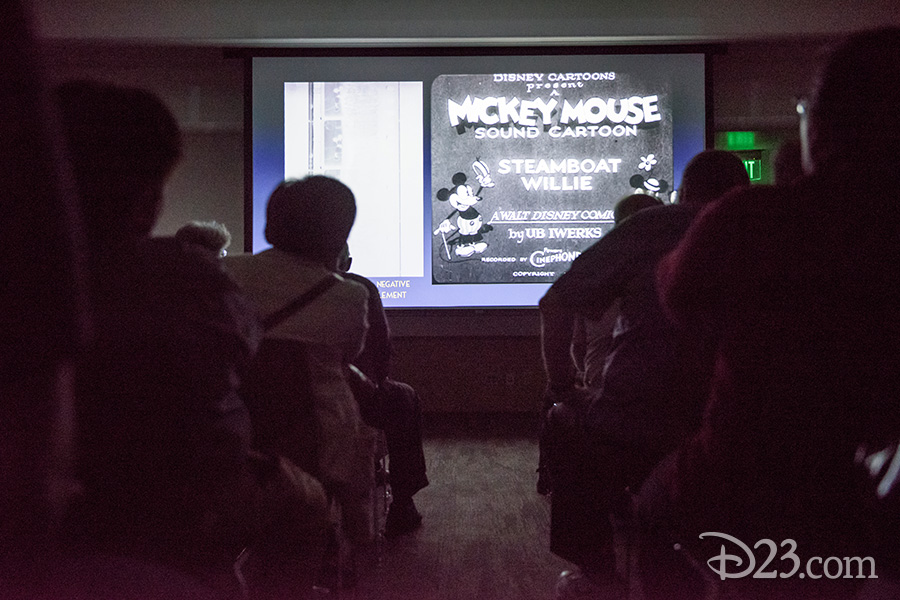 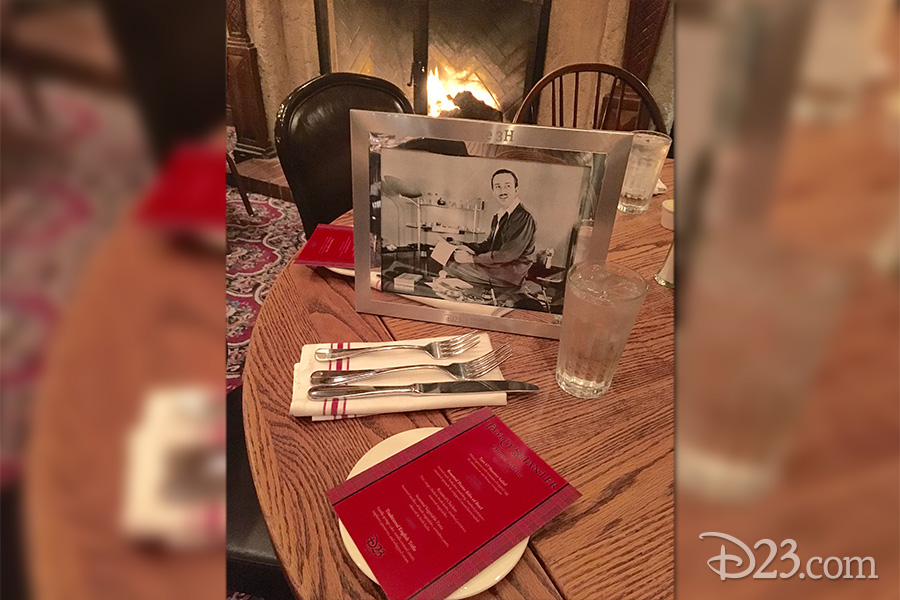 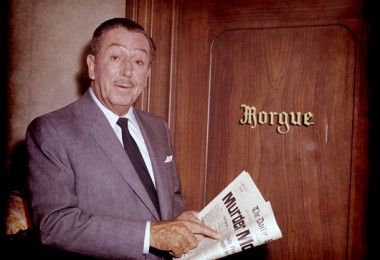 Welcome to the Disney Morgue