The wait is almost over! This Friday, Marvel Studios will premiere the original series WandaVision exclusively on Disney+, featuring two fan-favorite characters in an all-new setting. Before then, tune in to FX Monday for the network premiere of the 2018 film Widows from 20th Century Studios. Also on Friday, the fifth season of BUNK’D will arrive on Disney Channel, leading into a special presentation of the brand-new series Secrets of Sulphur Springs. If the twists and turns of the latter series weren’t enough, FXM will be broadcasting the acclaimed whodunit Murder on the Orient Express earlier in the evening. 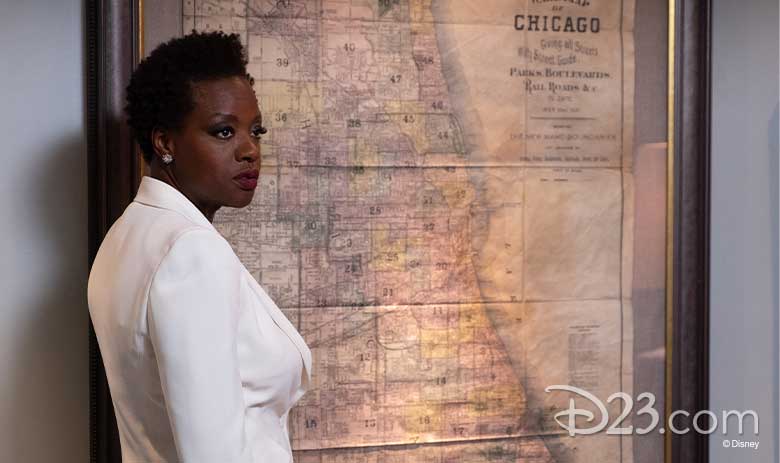 Widows—Tuesday, January 12, at 7 p.m. ET on FX
From director Steve McQueen and co-writer Gillian Flynn comes the story of four women with nothing in common except a debt incurred by their late husbands’ criminal activities. Set in Chicago, amid a time of turmoil, tensions build when Veronica (Viola Davis), Linda (Michelle Rodriguez), Alice (Elizabeth Debicki), and Belle (Cynthia Erivo) decide to take their fate into their own hands by conspiring to pull off an elaborate heist of their very own. 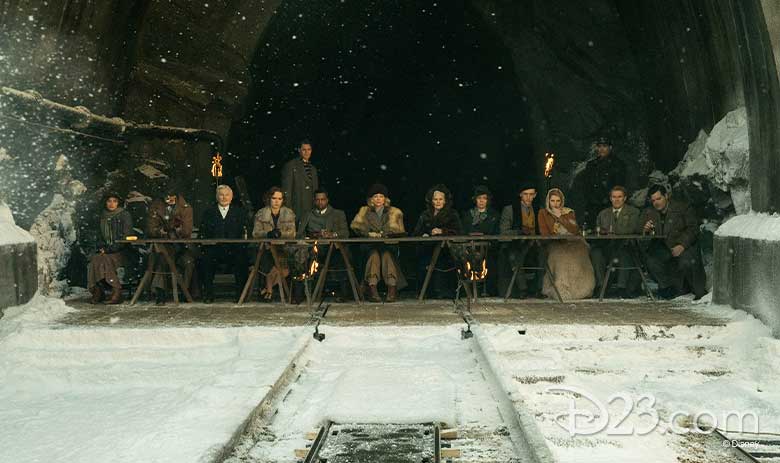 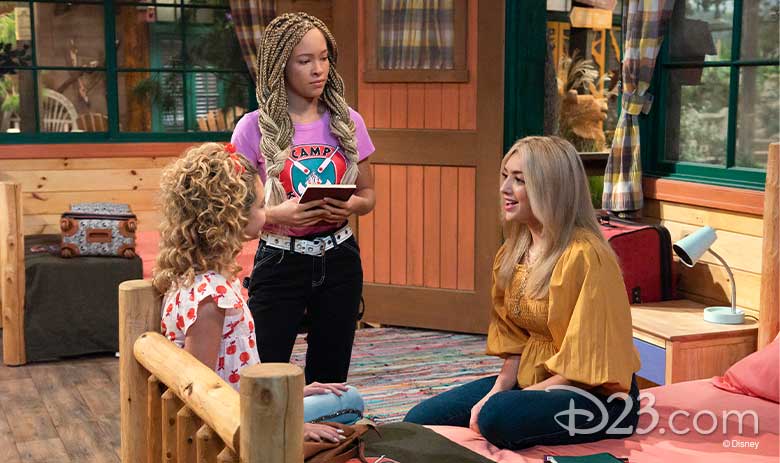 BUNK’D—Friday, January 15, at 7:30 p.m. ET on Disney Channel
In the laugh-out-loud season five premiere, “Lou’s Still the Boss, but Now There’s a Ross,” camp director Lou (Miranda May), camp counselors Ava (Shelby Simmons) and Noah (Israel Johnson), and campers Destiny (Mallory James Mahoney), Matteo (Raphael Alejandro), and Finn (Will Buie Jr.) are delighted when Emma (guest star Peyton List)—fresh from her glamorous career as a fashion designer in Milan—pays a surprise visit to Camp Kikiwaka. But will a viral video and rumors of a haunted cabin ruin their summer fun? 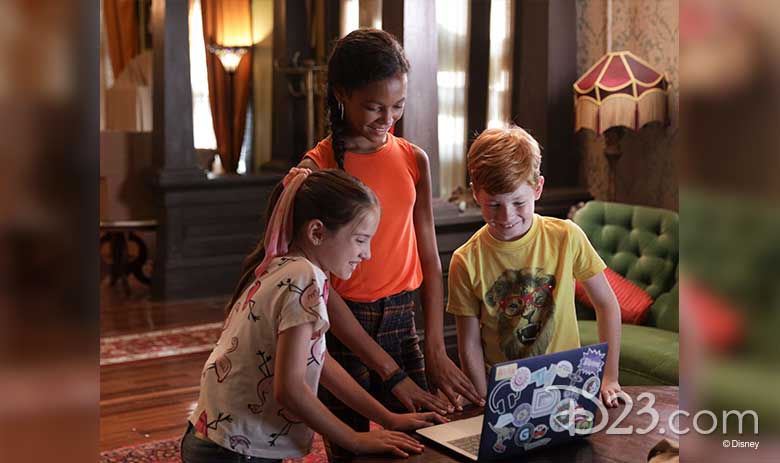 Secrets of Sulphur Springs—Friday, January 15, at 8 p.m. ET on Disney Channel
The network’s first-ever time-travel mystery series introduces Griffin (Preston Oliver), whose family has recently moved to Louisiana so his dad can renovate and reopen The Tremont, an abandoned hotel. Rumor has it the property is haunted by the ghost of a girl named Savannah (Elle Graham), who disappeared 30 years ago. One day, while exploring the hotel’s basement, Griffin and his new friend Harper (Kyliegh Curran) discover a secret portal that allows them to travel back in time and find clues surrounding the town mystery. 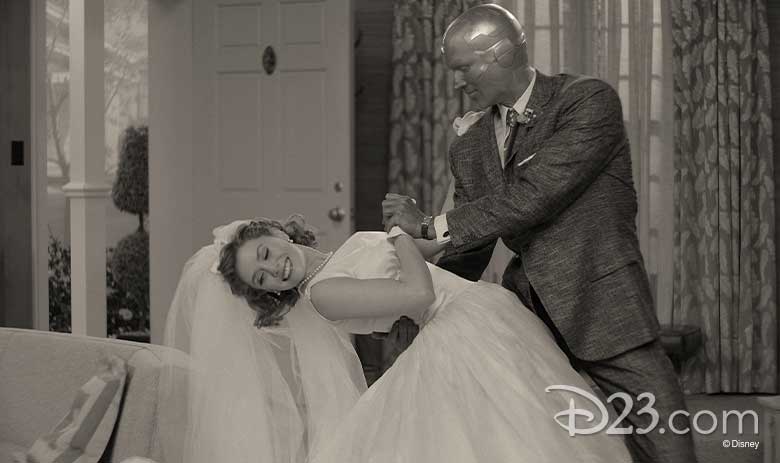 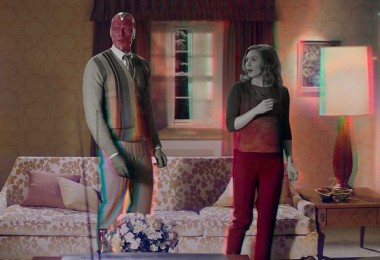