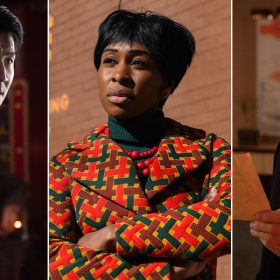 Who will the Actor go to this year?

Nominations for the 28th Annual Screen Actors Guild Awards® were announced today, with The Walt Disney Company receiving an impressive 16 nods across 11 categories. On the television side, Hulu leads the pack with eight of those nominations, including three for Only Murders in the Building (read about the… 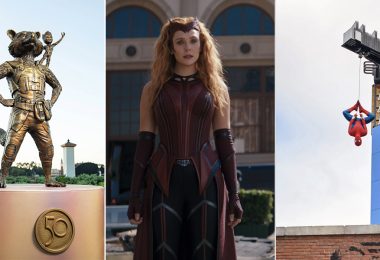 Every Amazing Disney Moment from 2021 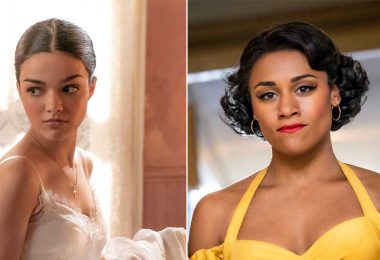 Making Their Mark in West Side Story