Home / News / Headlines / Phineas and Ferb and Ant-Man and the Wasp—Plus More in ...

The hit animated series debuts (in its entirety) on DisneyNOW, and a brand-new trailer for the next Marvel Cinematic Universe adventure makes its premiere… Read more, along with other news from around Disney, in this week’s news briefs! 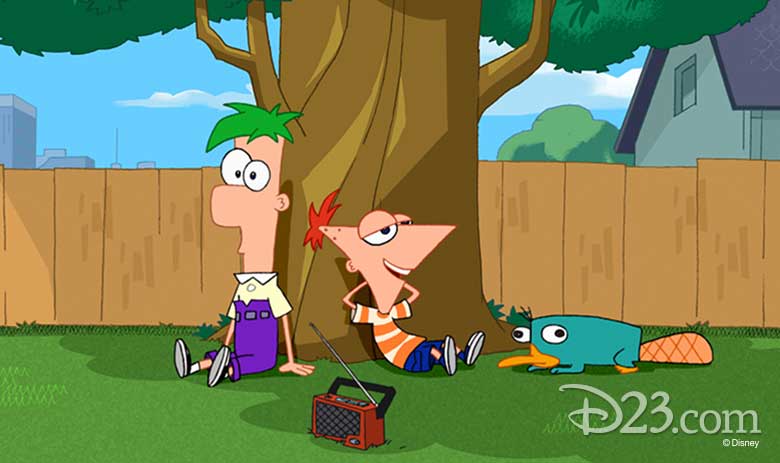 Best News Ever: Every Episode of Phineas and Ferb is on DisneyNOW

Don’t have DisneyNOW? Fret not! Disney XD will also air the entire Phineas and Ferb library—all 126 episodes; seven one-hour specials; and the hilarious, record-breaking Disney Channel Original Movie Phineas and Ferb the Movie: Across the 2nd Dimension—throughout the month of May. Episodes are now airing weekdays from 5 to 8 p.m. (EDT/PDT)… at it all leads into a Phineas and Ferb Memorial Day weekend marathon from Friday, May 25, at 5 p.m. (EDT/PDT) through Monday, May 28, at 8:30 p.m. (EDT/PDT).

It Takes Two in New Ant-Man and the Wasp Trailer

Now that Marvel Studios’ Avengers: Infinity War is out and taking the world by storm, it’s time to look forward to the next adventure from the Marvel Cinematic Universe: Marvel Studios’ Ant-Man and the Wasp! To that end, we’re getting a closer look at the film, courtesy of its brand-new trailer, above.

Set in the aftermath of Captain America: Civil War, the film finds Scott Lang (Paul Rudd) grappling with the consequences of his choices as both a Super Hero and a father. While trying to rebalance his home life with his responsibilities as Ant-Man, he’s confronted by Hope van Dyne (Evangeline Lilly) and Dr. Hank Pym (Michael Douglas) with an urgent new mission. Now, Scott must once again put on the suit and learn to fight alongside The Wasp as the team works together to uncover secrets from the past. 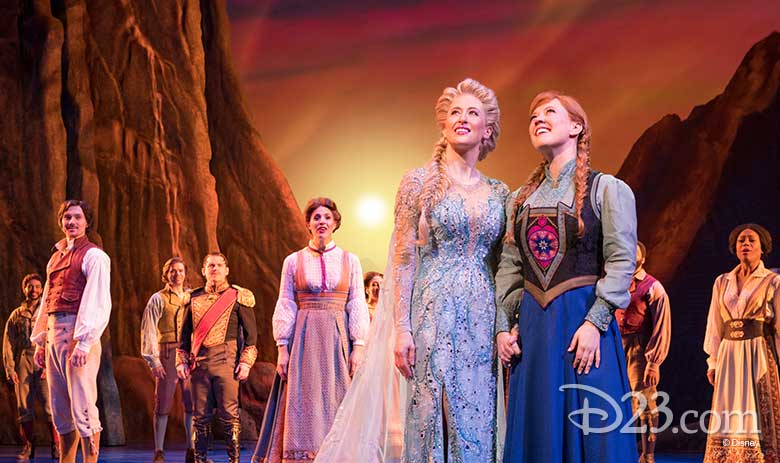 Big news from the Big Apple! Disney Theatricals’ newest citizen of the Great White Way, Frozen, was just nominated for three Tony® Awards—including Best Musical. Additionally, Jennifer Lee received a nod for Best Book of a Musical, and Kristen Anderson-Lopez and Robert Lopez were nominated for Best Original Score (Music and/or Lyrics) Written for the Theatre. Wanna tune in to see if they all take home the prize? Catch the 2018 Tony Awards on Sunday, June 10, at 8 p.m. ET/7 p.m. CT, from the legendary Radio City Music Hall in New York City. (And FYI: Frozen has also received Best Musical nods from the Drama League and Outer Critics Circle this season. Cool, right?)

But that’s not all: The Frozen Original Broadway Cast Recording from Walt Disney Records will be on sale digitally on Friday, May 11, at your favorite purveyor of digital music—and the physical album will be available beginning Friday, June 8, wherever music is sold. Produced by Kristen Anderson-Lopez, Robert Lopez, Stephen Oremus, Dave Metzger, and Chris Montan, the Cast Recording will feature an incredible 44-piece orchestra and—naturally—all the stars of the show, including Caissie Levy (Elsa) and Patti Murin (Anna). To learn more, visit FrozenTheMusical.com. 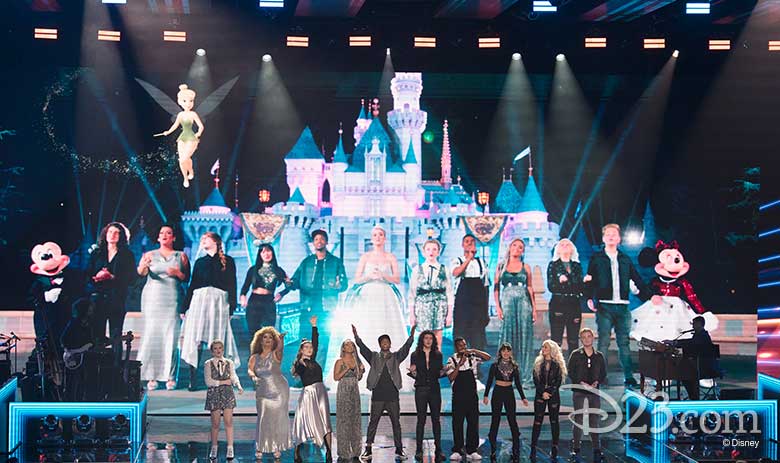 Last Sunday, D23 had the distinct pleasure of attending the very first Disney Night for ABC’s American Idol—and what a magical evening it was! Favorite Disney songs, plenty of Disney characters, and even Katy Perry dressed as Snow White. Read up on what went down right here.

Go Behind the Scenes with New Becoming Solo Featurette

We’ve entered the merry month of May—which means Solo: A Star Wars Story is almost ready to rocket onto the big screen! And just this past weekend, the good folks at Lucasfilm provided a bit of appetite-whetting with a very cool new featurette, above. 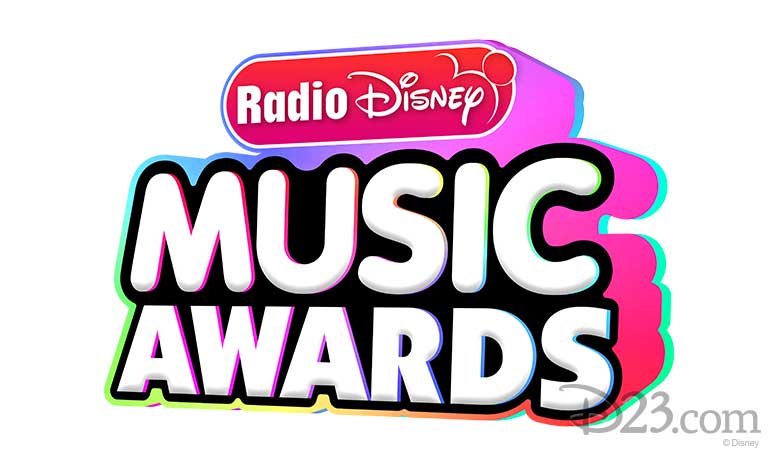 It’s the news music fans have been waiting for: the announcement of this year’s Radio Disney Music Awards nominees. The biggest names in pop and country music will go head-to-head on Friday, June 22, at the Dolby Theatre in Hollywood, with a special telecast of the show airing the following evening (Saturday, June 23). Read up on who’s nominated and how you can catch the show—on TV, streaming, or even in person!—here at D23.com. 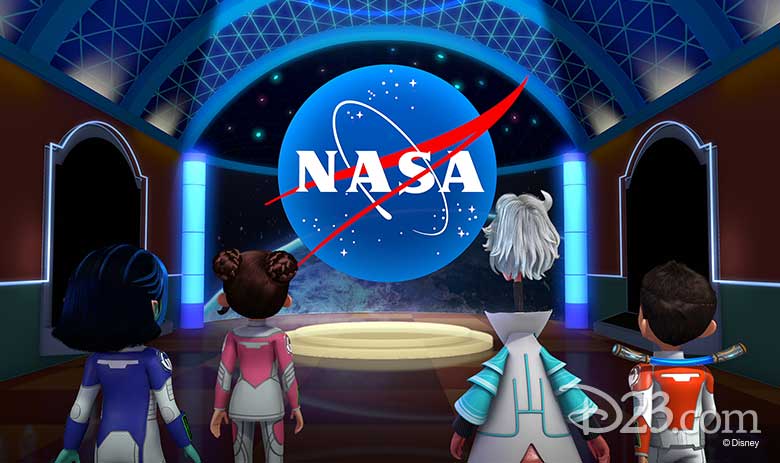 Yes, you read that headline correctly—Disney Junior’s Mission Force One, the latest chapter of acclaimed series Miles from Tomorrowland, celebrated the very first kids’ television premiere in space when their episode entitled “The Space Station Situation” debuted to astronauts on board the International Space Station last week.

The episode, which features an exact replica of the space station using NASA’s original designs, was also shown at a private screening event at the nonprofit Space Center Houston, the official visitor center for NASA Johnson Space Center. Citizens of Earth will get to see the episode too, when “The Space Station Situation” makes its TV debut on Monday, May 7, at 5:30 p.m. EDT on Disney Junior and on the DisneyNOW app. 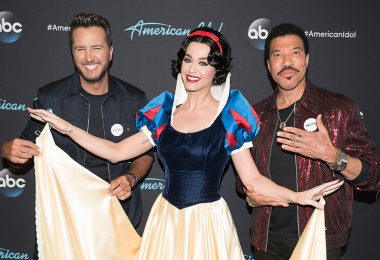 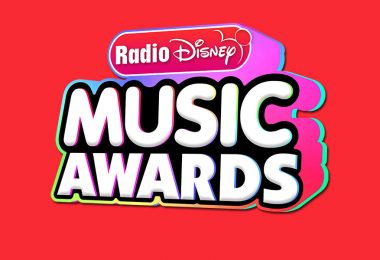