This week kicks of the new season of ABC’s most popular shows and introduces us to new series starring such fan faves as Nathan Fillion (Castle), Ron Livingston (Sex and the City) and Alec Baldwin. Here’s the complete schedule with premiere dates and hints of what’s in store for the characters we love welcoming into our homes each week. 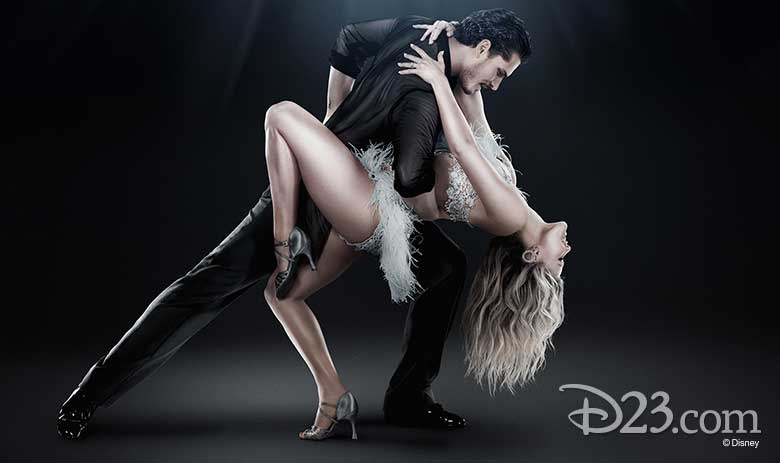 8–10 p.m. ET/PT: Dancing with the Stars (Season premiere)
A Duke brother from Hazzard County, a former Facts of Life schoolgirl, a gymnastics legend who scored perfect 10s and a visually impaired ski champ are among the compelling contestants vying for this season’s 27th mirrorball trophy. Here’s the full lineup of competitors: 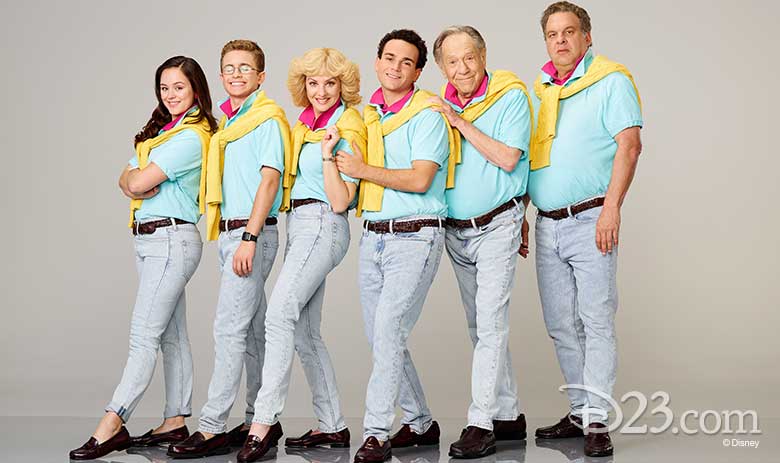 8–8:30 p.m. ET/PT: The Goldbergs (Season 6 premiere)
Sean Giambrone, who plays son Adam, tells D23 the season premiere will be something special. “We usually do one homage episode a season, and in our first episode back my character turns 16 so we’re doing (an homage to the film) Sixteen Candles, which is a lot of fun. And then we pick up the crazy way we left things off in the finale, with Barry having proposed to Lainey. Erica dropped out of college, so the family has to figure all that out.” Look forward to a guest appearance from ‘80s rock icon Rick Springfield (as Erica’s boss at a karaoke bar) in the October 10 episode, and Robert Englund reprising his iconic Freddie Kreuger role from the Nightmare on Elm Street films in the Halloween episode.

9–9:30 p.m. ET/PT: Modern Family (Season 10 premiere)
Series co-creator Chris Lloyd has fans guessing ever since he announced that a significant character would die, inspiring both tears and bittersweet laughter in the beloved comedy’s 10th season.

9:30–10 p.m. ET/PT: Single Parents (Series premiere)
“The show represents a significant part of the population we haven’t heard a lot about: single parents,” star Brad Garrett (Everybody Loves Raymond) teases to D23. “It’s both funny and realistic.” In the first episode, the group of parents to 7-year-olds welcome a new single dad (Saturday Night Live vet Taran Killam) into the fold.

10–11 p.m. ET/PT: A Million Little Things (Series premiere)
This new emotion-charged drama in the spirit of thirtysomething and This is Us finds a group of Bostonian friends—some thriving, some struggling—dealing with the devastating and perplexing suicide of their pal Jon (Sex and the City’s Ron Livingston). 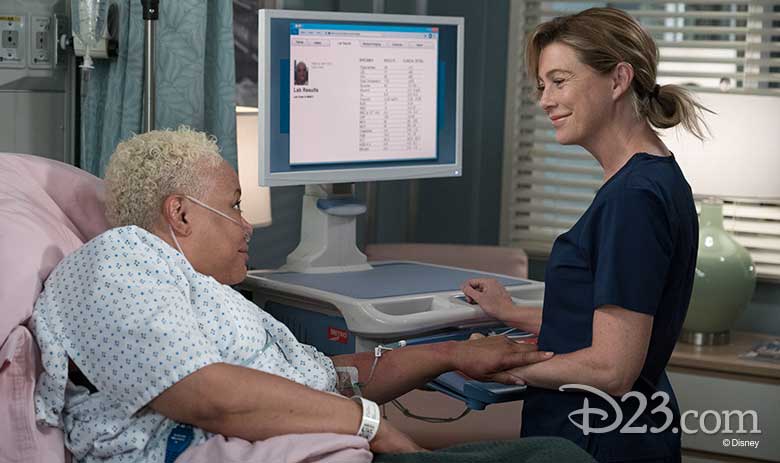 8–10 p.m. ET/PT: Grey’s Anatomy (Season 15 premiere; two hours)
After weathering some heavy deaths over the past few years, Kim Raver, who plays pregnant doc Teddy Altman, tells D23 that the long-running hospital drama’s 15th season will be the season of love. “Even though the idea of love terrifies Teddy and she keeps trying to find it, she is all about love. I think this season is going to reveal so much about how she’s going to try to move forward with Owen, but it’s not going to be the typical love triangle with Amelia. We’re all going to figure it out together… with love.” And producers promise that the widowed Meredith (Ellen Pompeo) will also be opening up her heart after Derek’s death a few seasons back. Could it be with new orthopedic surgeon Link (The O.C.’s Chris Carmack), who previously served as the team doctor for the Seattle Mariners? Also look for Jackson (Jessie Williams) to make a life-changing decision.

10–11 p.m. ET/PT: How to Get Away with Murder (Season 5 premiere)
In the wake of last season’s turmoil, a flash forward—described as “startling”—will introduce a new mystery that promises to shake things up for all the characters, including some fresh young students selected by Annalise (Viola Davis) to work at her new legal clinic. 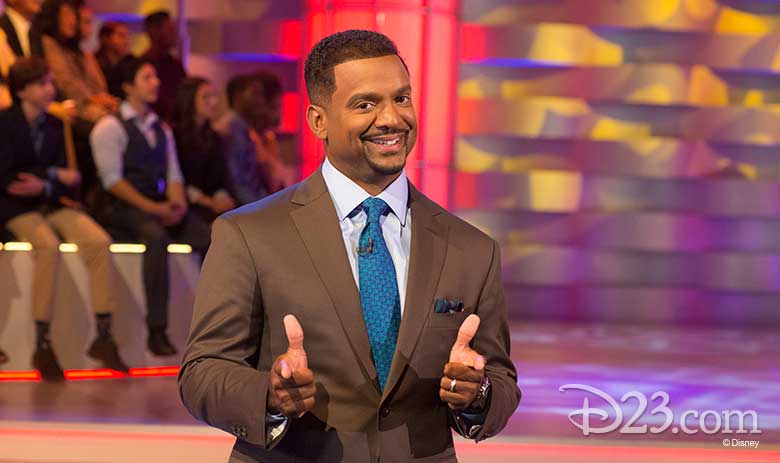 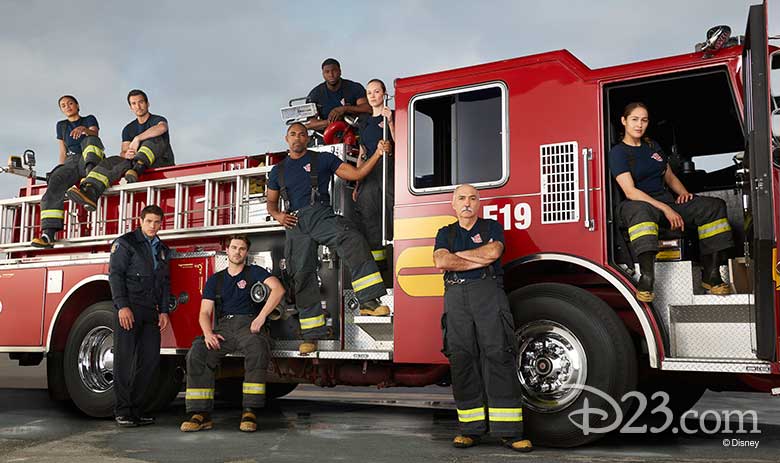 9–10 p.m. ET/PT: Station 19 (Season 2 premiere)
Seattle’s heroic firefighters are back risking their lives as first responders as new challenges erupt. New to the station is a seasoned firefighter with a mysterious past played by Code Black heartthrob Boris Kodjoe. 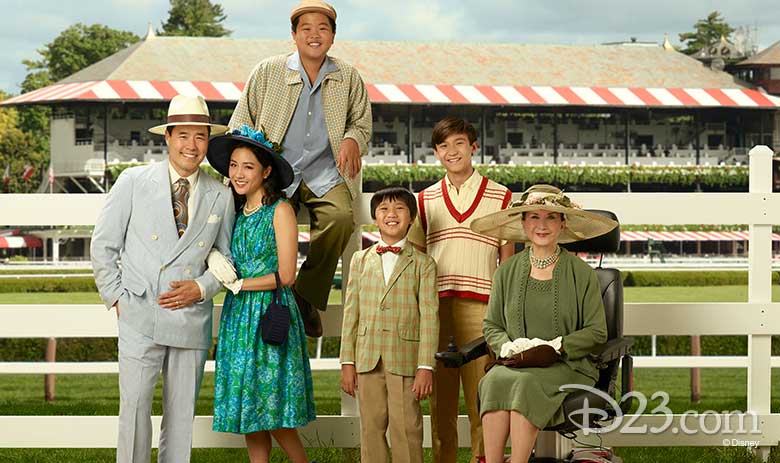 8:30–9 p.m. ET/PT: Speechless (Season 3 premiere; new day)
Cedric Yarbrough (Kenneth) tells D23, “We start the show on the front lawn of the DiMeo house after they lost their home at the end of season two. We’re sleeping outside, so the family ends up moving in with me, which goes about as well as expected. I need to get them out of my house. Then, we all fly to London to find Maya’s dad, played by John Cleese. And something happens involving Buckingham Palace. I can’t believe they let us do all that we did.”

9–10 p.m. ET/PT: Child Support (Season 2 premiere; new time)
Fred Savage is back as the host posing questions to adult contestants, who receive support from five kids who have been asked the same questions by edgy funnyman Ricky Gervais. 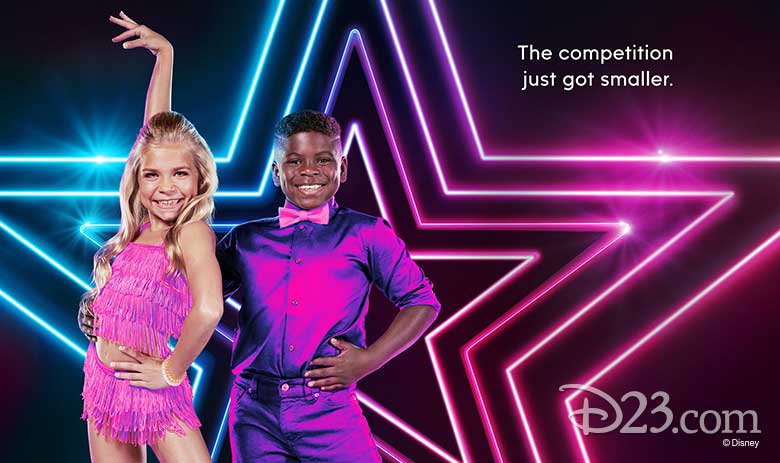 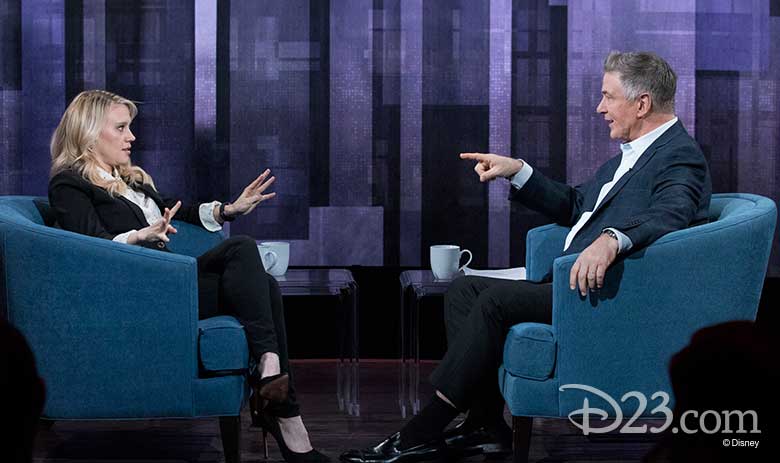 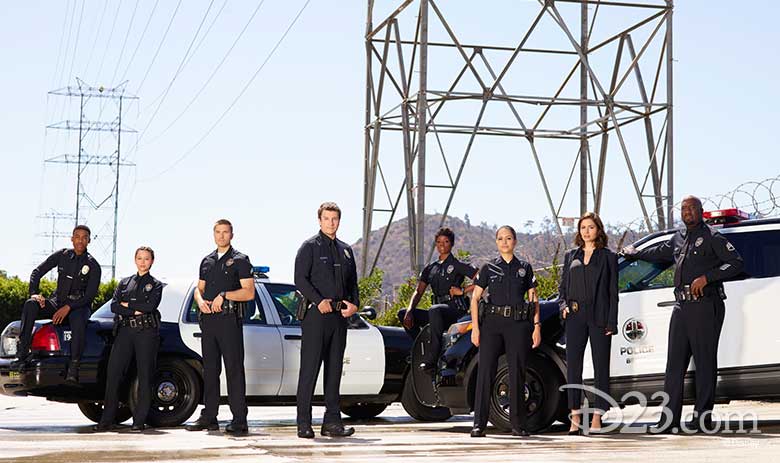 8:30–9 p.m. ET/PT: The Kids Are Alright (Series premiere)
Like ABC’s The Goldbergs, this new series is set in another decade (this time the ‘70s) and is inspired by the childhood of series creator Tim Doyle. The Clearys are a traditional Irish-Catholic working-class family with a household filled with eight boisterous sons, all having to share one bathroom. Yikes!

9–9:30 p.m. ET/PT: black-ish (Season 5 premiere)
Season 5 starts on a happy note, with Dre (Anthony Anderson) and Rainbow’s (Tracee Ellis Ross) 20-year marriage back on track. Now they’ll have to deal with Junior heading off to college, while twins Jack and Diane find some difficulty adjusting to middle school. Fans can also look forward to a special 100th episode, set to air November and sure to be full of surprises.

9:30–10 p.m. ET/PT: Splitting Up Together (Season 2 premiere)
Lindsay Price, who plays Camille, the best friend of Jenna Fischer’s Lena, tells D23, “When we ended the season, (exes) Martin (Oliver Hudson) and Lena had gotten together, and now we have to figure out what to do next. And Arthur (Bobby Lee) and Camille saw Martin’s ex-girlfriend buying a pregnancy test, so that has to be untangled.” Uh-oh! 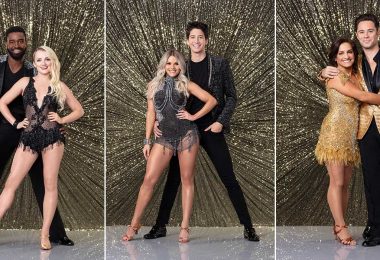