Relive all the D23 Expo 2017 magic, and find out about a big Descendants 2 after-party on ABC… Read more, along with other news from around Disney, in this week’s news briefs!

We came, we saw, we Expo’d! There was so much to see and do at D23 Expo 2017, and here at D23.com, we did our best to cover it all… Whether you attended in person or watched it all unfold via the world-wide interweb, take a(nother) gander at our Expo Update post—which is chockablock with goodies spanning the entire weekend. 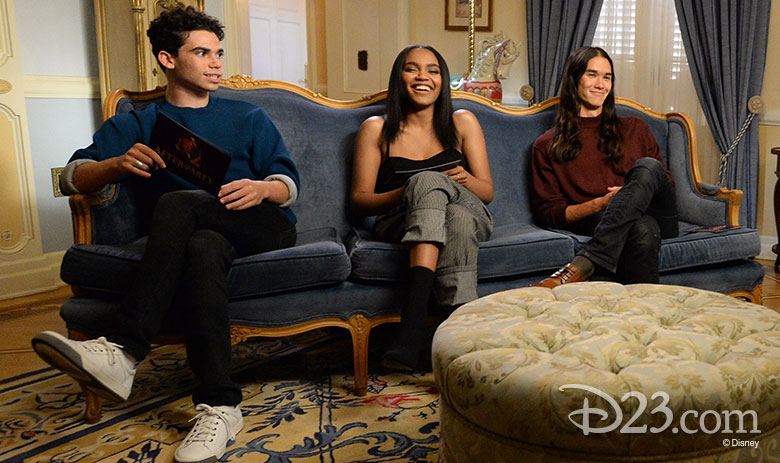 The mega-huge premiere of Disney’s Descendants 2 is coming up in just a few short days! (It’s so big, it’s debuting on six different networks—ABC, Disney Channel, Disney XD, Freeform, Lifetime, and Lifetime Movies—simultaneously.) And the evening’s fun won’t be ending as the movie’s credits roll… in fact, make sure to stick around on Friday, July 21, for Descendants 2: ABC After Party at 10:30 p.m. EDT on ABC.

The exclusive ABC post-movie special, filmed inside the beautiful 21 Royal at Disneyland park, will take viewers along as the stars of Descendants 2—Dove Cameron, Cameron Boyce, Sofia Carson, Booboo Stewart, and China Anne McClain—appear as grand marshals in Disneyland’s parade down Main Street, U.S.A., and meet fans at the film’s recent red-carpet premiere event. Plus, they’ll be joined by the movie’s director, choreographer, and executive producer, Emmy® Award winner Kenny Ortega (High School Musical), who’ll talk about the making of the film… and will open the “director’s vault” to premiere his very own behind-the-scene clips and outtakes. It’s yet another “way to be wicked,” and we cannot wait! 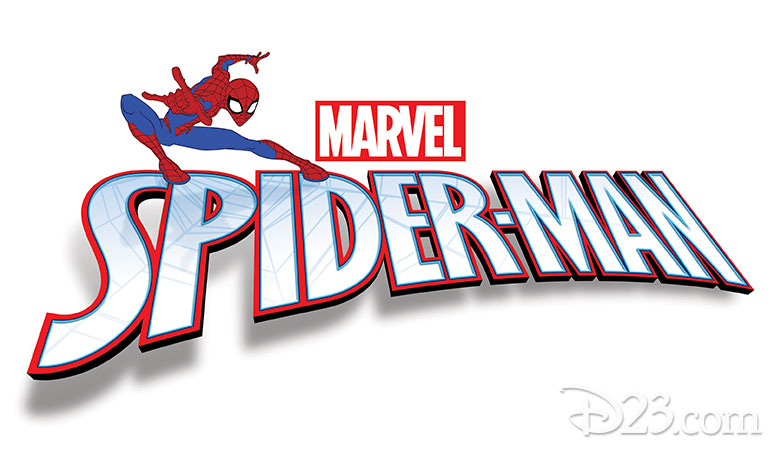 One of the amazing announcements to come out of this past weekend’s Expo was during the Marvel Animation panel, and it deserves a second look… The highly anticipated new animated series Marvel’s Spider-Man will debut on Saturday, August 19 (from 7–8 a.m. EDT), on Disney XD, and on the Disney XD App and VOD (at 12:01 a.m. EDT). The one-hour premiere will introduce us to teenage Peter Parker (voice of Robbie Daymond) as he navigates New York City—and his new school, Horizon High—all while trying to hide his super powers. As Peter embraces his alter-ego and takes on villains including Vulture, Lizard, Sandman, and the infamous Doctor Octopus (aka “Doc Ock”), he watches his hero lifestyle come between his personal relationships and struggles to keep his best friend Harry Osborn (voice of Max Mittleman) from landing on the wrong side of the law. The voice cast also features Nadji Jeter, Melanie Minichino, Laura Bailey, and Ratatouille’s Patton Oswalt.

But that wasn’t the only big news from the panel: a brand-new third season of Disney XD’s Marvel’s Guardians of the Galaxy is on the horizon, as is a new 22-minute animated special from The LEGO Group and Marvel entitled LEGO® Marvel Super Heroes—Guardians of the Galaxy: The Thanos Threat. Keep your eyes peeled for more info on all things Marvel Animation in the weeks to come.

Last week’s big news wasn’t just Expo-related; the Primetime Emmy nominations were announced on Thursday, July 13, and a host of Disney Media Networks television series and specials were on the list! Check out our rundown of all the notable Disney, ABC, and ESPN noms right here. 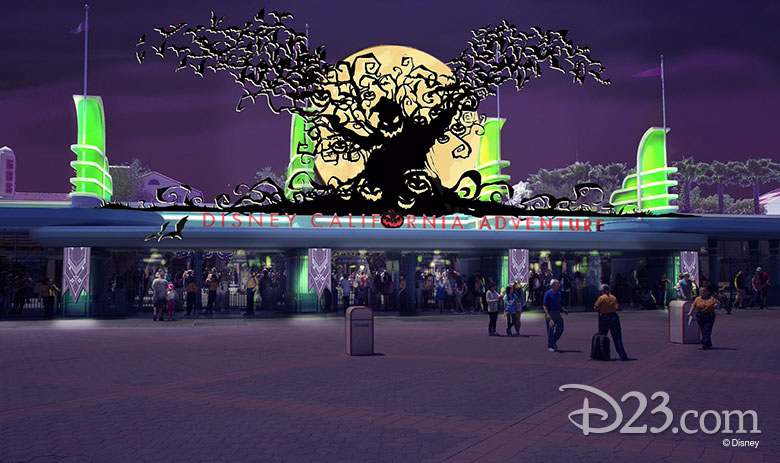 Can you believe it’s already time to start thinking about Halloween? (We can hardly believe we’re half-way through July… ) Disney Parks and Resorts are starting to ramp up all their spooktacular plans for Halloween Time at the Disneyland Resort—and this year, Disney California Adventure Park is getting into the fun with chilling delights at Cars Land and on Buena Vista Street.

And of course, fans can expect some of Disneyland Park’s most popular All Hallow’s Eve fare, including Haunted Mansion Holiday, Space Mountain Ghost Galaxy, and the devilishly delightful “Mickey’s Halloween Party” (a separately ticketed event with trick-or-treat locations and special entertainment). It all kicks off September 15! To read more about Halloween Time at the Disneyland Resort, visit our pals over at the Disney Parks Blog.