Yesterday, millions of people watching the Big Game got a special look at two of the year’s most highly anticipated films, Mulan and Black Widow, plus a sneak peek at three of Marvel Studios’ new series in the works for Disney+: The Falcon and The Winter Soldier, WandaVision, and Loki.

When Disney’s Mulan opens in theaters on March 27, it will tell the legendary tale of a fearless young woman who risks everything out of love for her family and her country to become one of the greatest warriors China has ever known. When the Emperor of China issues a decree that one man per family must serve in the Imperial Army to defend the country from Northern invaders, Hua Mulan, the eldest daughter of an honored warrior, steps in to take the place of her ailing father. Masquerading as a man, Hua Jun, she is tested every step of the way and must harness her inner strength and embrace her true potential. It is an epic journey that will transform her into an honored warrior and earn her the respect of a nation… and a proud father.

The cast of Mulan includes Yifei Liu as Mulan, Donnie Yen as Commander Tung, Tzi Ma as Zhou, Jason Scott Lee as Böri Khan, Yoson An as Honghui, and Ron Yuan as Sergeant Qiang, with Gong Li as Xianniang and Jet Li as the Emperor. The film is directed by Niki Caro from a screenplay by Rick Jaffa & Amanda Silver and Lauren Hynek & Elizabeth Martin, suggested by the narrative poem “The Ballad of Mulan.” Chris Bender, Jake Weiner, and Jason Reed are the producers, and Bill Kong, Barrie M. Osborne, Tim Coddington and Mario Iscovich are the executive producers.

In Marvel Studios’ action-packed spy thriller Black Widow, Natasha Romanoff aka Black Widow confronts the darker parts of her ledger when a dangerous conspiracy with ties to her past arises. Pursued by a force that will stop at nothing to bring her down, Natasha must deal with her history as a spy and the broken relationships left in her wake long before she became an Avenger. Scarlett Johansson reprises her role as Natasha/Black Widow, while Florence Pugh stars as Yelena, David Harbour stars as Alexei/The Red Guardian, and Rachel Weisz stars as Melina. 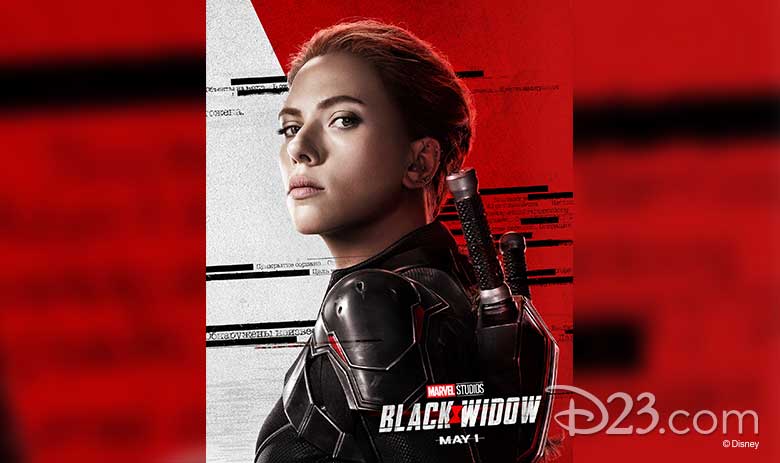 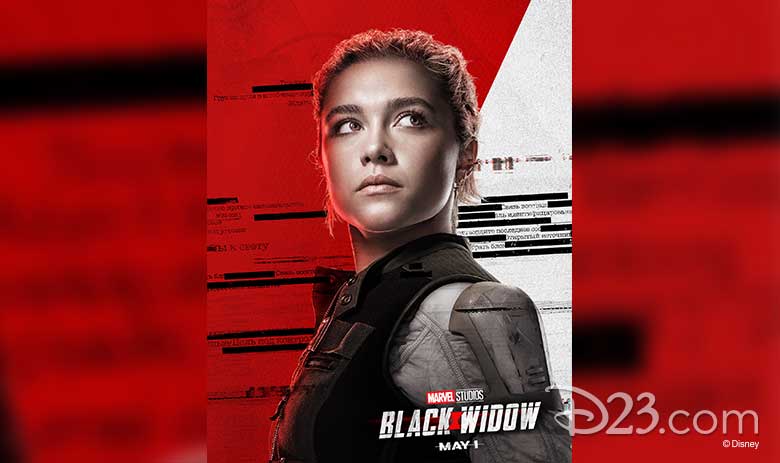 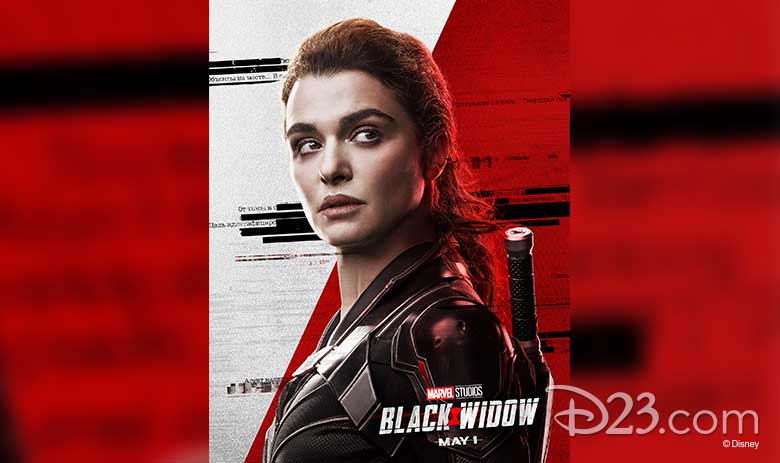 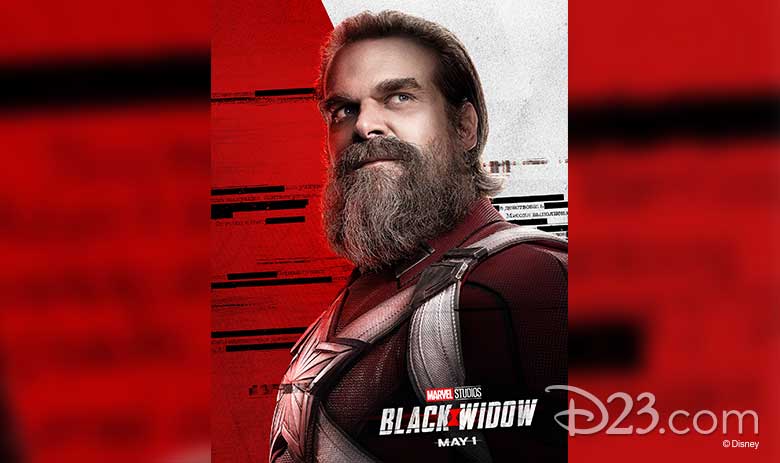 The Falcon and the Winter Soldier
Following the events of Avengers: Endgame, Sam Wilson/Falcon (Anthony Mackie) and Bucky Barnes/Winter Soldier (Sebastian Stan) team up in a global adventure that tests their abilities—and their patience—in Marvel Studios’ The Falcon and The Winter Soldier. Directed by Kari Skogland, Malcolm Spellman serves as the series’ head writer. It will debut on Disney+ this fall.

WandaVision
Marvel Studios’ WandaVision blends the style of classic sitcoms with the MCU as Wanda Maximoff (Elizabeth Olsen) and Vision (Paul Bettany)—two super-powered beings living their ideal suburban lives—begin to suspect that everything is not as it seems. Directed by Matt Shakman, Jac Schaeffer is the series’ head writer. WandaVision will debut on Disney+ this year.

Loki
In Marvel Studios’ Loki, the mercurial villain Loki (Tom Hiddleston) resumes his role as the God of Mischief in a new series that takes place after the events of Avengers: Endgame. Directed by Kate Herron, Michael Waldron is the series’ head writer. Loki will debut on Disney+ next year. 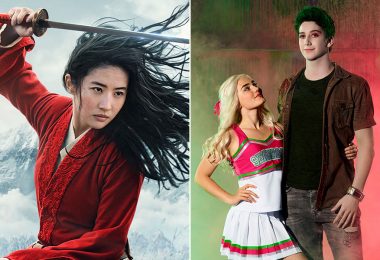 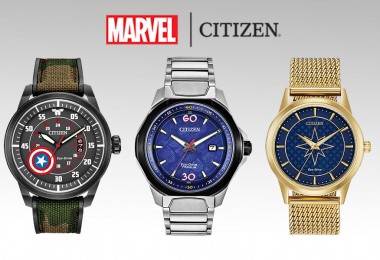