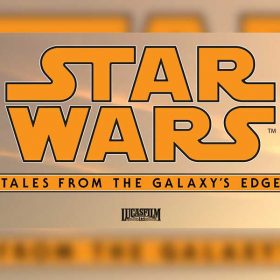 By Courtney Potter
New ILMxLAB Virtual Reality Experience Brings Batuu to Your Home
If you’re looking for an incredible new way to get your Star Wars fill from the comfort of your own home, have we got some amazing news for you: Later this year, you’ll be able to discover new stories; explore the outskirts of Batuu; and even meet a few new characters—all from… 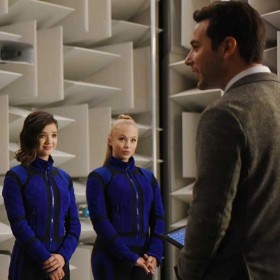 This fall, Disney+ is giving us the royal treatment. The streaming service has just announced that the new live-action original movie Secret Society of Second-Born Royals will be available exclusively on Disney+ beginning Friday, September 25.

Peyton Elizabeth Lee (Andi Mack) stars in Secret Society of Second-Born Royals as Sam, who is… 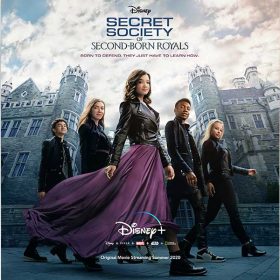 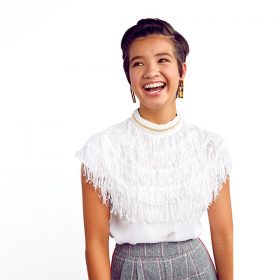 Lee plays the rebellious princess Sam, who is second in line to the throne of the kingdom of Illyria but…