This fall, Disney+ is giving us the royal treatment. The streaming service has just announced that the new live-action original movie Secret Society of Second-Born Royals will be available exclusively on Disney+ beginning Friday, September 25.

Peyton Elizabeth Lee (Andi Mack) stars in Secret Society of Second-Born Royals as Sam, who is second-in-line to the throne in her kingdom of Illyria. While her picture-perfect older sister Eleanor is preparing to be Illyria’s next queen, the rebellious Sam wants to determine her own legacy. She would choose a wild night out over a royal engagement at the palace any day of the week, and is much happier rocking out with her bandmate and best friend Mike at an illegal protest than performing official duties. 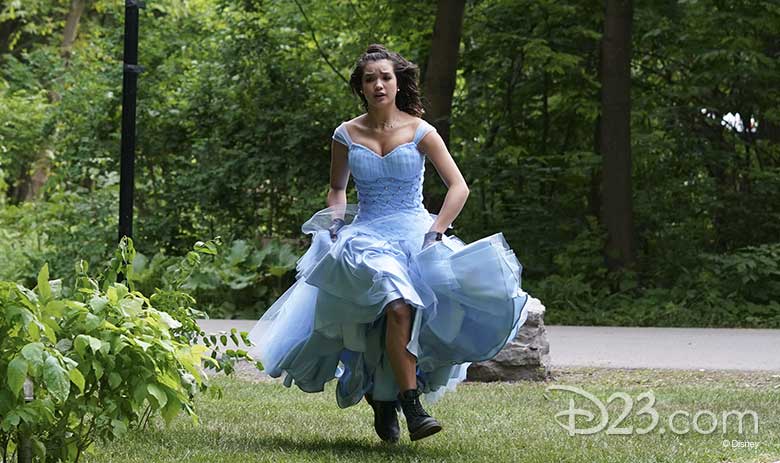 Sam’s misbehavior leads Queen Catherine to send her to a summer boarding school where she and four other teens—Tuma, Roxana, January, and Matteo—discover they have unique super-human abilities that derive from a genetic trait attributed only to second-borns of royal lineage. They are invited into a secret society so that they might continue its longstanding tradition of keeping the peace. Helping them learn to harness their newly discovered superpowers—and channel the heroes within—is their Secret Society instructor James, played by Skyler Astin (Zoey’s Extraordinary Playlist). Can these royal recruits come together as a team and, ultimately, save the world? Check out the trailer, below, for a first look at how the allure of royalty and the action-packed adventures of superheroes-in-training come together in Secret Society of Second-Born Royals.

Starring alongside Lee and Astin are Olivia Deeble (Home and Away) as Roxana; Niles Fitch (This is Us) as Tuma; Faly Rakotohavana (Raven’s Home) as Matteo; Isabella Blake Thomas (Once Upon A Time) as January; Elodie Yung (Daredevil) as Queen Catherine; Ashley Liao (Always Be My Maybe) as Eleanor; Noah Lomax (Trial By Fire) as Mike; and Greg Bryk (Handmaid’s Tale) as the villainous Inmate 34. 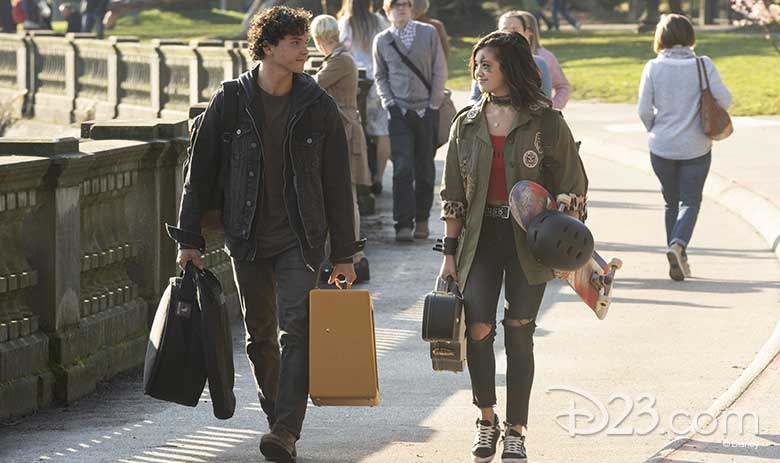 D23 Gold Members can hear more about Secret Society of Second-Born Royals from Skyler Astin in the summer issue of Disney twenty-three—featuring photos shot exclusively for the publication earlier this year at the Disneyland Resort. It’s no secret that we just can’t wait for the movie’s September 25 premiere on Disney+! 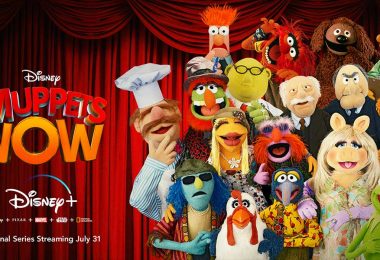