If you’re like us, you’ve watched (and re-watched) your favorite Disney movies and dreamed of exploring places like Arendelle’s ice palace and Jakku’s remote deserts. And now, you’re able to do just that—without leaving the comfort of your own home!

Disney+ launched today in the U.S., Canada, and the Netherlands, preceding a launch in Australia and New Zealand on November 19. On March 31, 2020, Disney+ will launch in markets across Western Europe, including the U.K., France, Germany, Italy, Spain, and other countries. A direct-to-consumer experience featuring original feature films, documentaries, scripted and unscripted series, and short-form content, along with unprecedented access to Disney’s library of films and television series, Disney+ is the exclusive streaming home for movies released by The Walt Disney Studios in 2019. 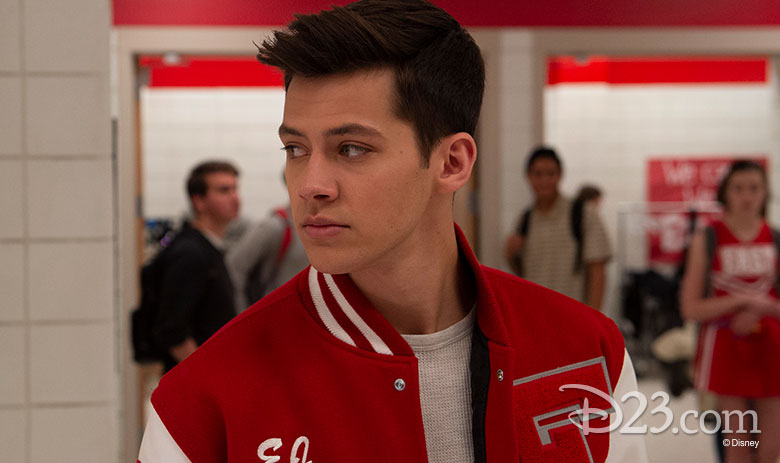 “The launch of Disney+ is a historic moment for our company that marks a new era of innovation and creativity,” said Robert A. Iger, Chairman and Chief Executive Officer, The Walt Disney Company. “Disney+ provides an exceptional entertainment experience, showcasing our library of beloved movies, TV series, and exclusive original content from Disney, Pixar, Marvel, Star Wars, and National Geographic.”

Fans got a first look at some of the exciting new titles coming to Disney+ over the summer at D23 Expo 2019 in Anaheim, Calif. And, during the streaming service’s first-ever presentation, six new series were revealed to be in development. “Storytelling is the cornerstone of The Walt Disney Company,” said Kevin Mayer, chairman, Direct-to-Consumer & International, “and we’re thrilled to unveil a new slate of original shows from the Star Wars and Marvel cinematic universes, along with popular television franchises set to return with all-new series streaming only on Disney+.” 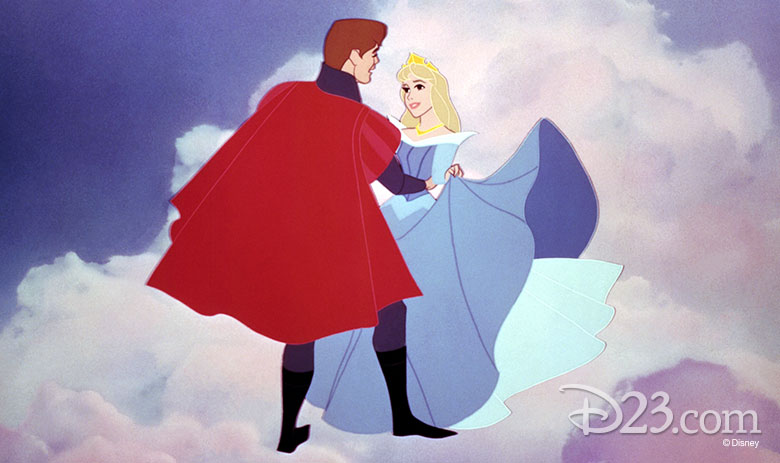 How Much Does It Cost?
Disney+ is available at the following price points:

Disney+ is now available on a variety of mobile and connected devices, including gaming consoles, streaming media players, and smart TVs. Consumers in the U.S. can also select a bundled offering that includes Disney+, ESPN+, and Hulu—for just $12.99! 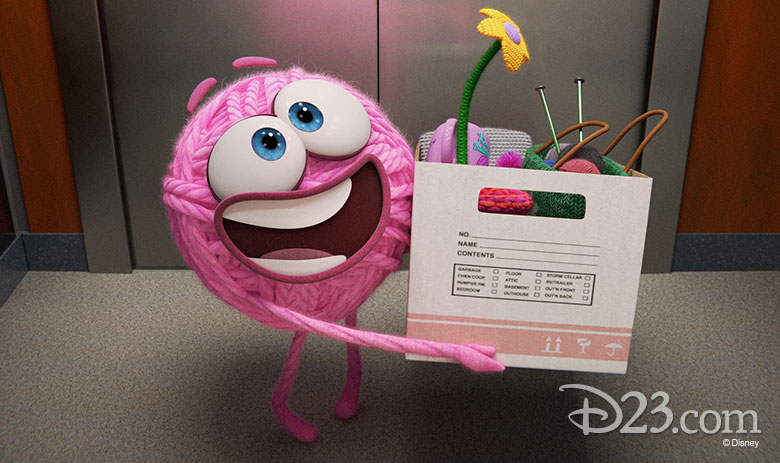 At launch, consumers in the U.S. can subscribe to Disney+ directly or via in-app purchase. Then, they can stream from the following partner platforms and devices:

Disney+ offers subscribers high-quality and commercial-free viewing, up to four concurrent streams, unlimited downloads on up to 10 devices, personalized recommendations, and the ability to set up to seven different profiles. Parents can set up Kids Profiles with an easy-to-navigate interface to access age-appropriate content. 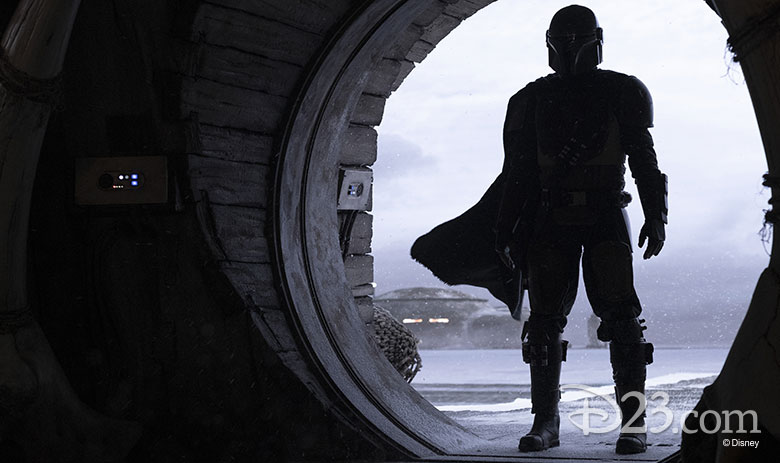 Which Original Programming Will Be Available?
Fans who attended the Disney+ Showcase during D23 Expo 2019 at the Anaheim Convention Center got a first look at some of the content coming exclusively to Disney+.

During D23 Expo 2019, Ewan McGregor made a surprise appearance to announce his return as Obi-Wan Kenobi in a new untitled series from Lucasfilm; Kevin Feige also teased Marvel Studios is developing three new live-action series: Ms. Marvel, Moon Knight and She-Hulk, all derived from Marvel comics; Hilary Duff revealed she will reprise the role she made famous in a new Lizzie McGuire series from Terri Minsky; and Kermit the Frog, Missy Piggy, and the gang promised they will bring a new kind of mayhem and laughter with their first-ever unscripted short-form series, Muppets Now. Guests were also the first to learn about One Day at Disney, a collaboration between Disney+ and Disney Publishing Worldwide showcasing the talents of people all over The Walt Disney Company. Both the book and documentary will arrive on December 3. 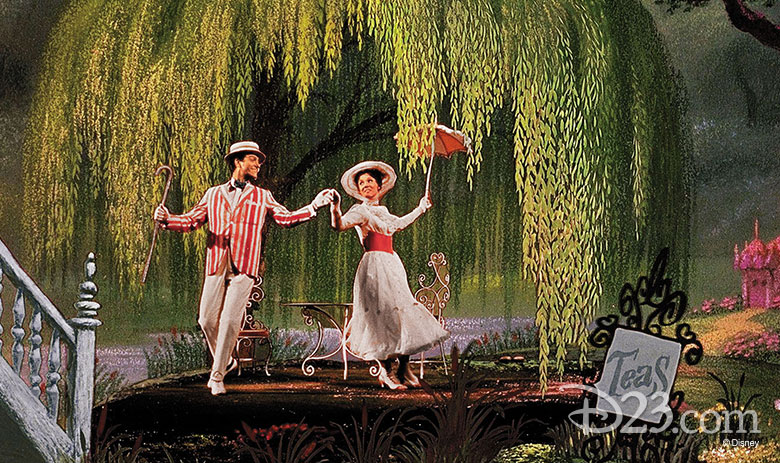 Recent releases including Captain Marvel, Dumbo, Avengers: Endgame, Aladdin, Toy Story 4,The Lion King, and Maleficent: Mistress of Evil, as well as the upcoming films Frozen 2 and Star Wars: The Rise of Skywalker, will call Disney+ home; the former three titles are available at launch, with the others to follow at a later date. By the end of year one, Disney+ will house more than 7,500 episodes of television and 500 movies. 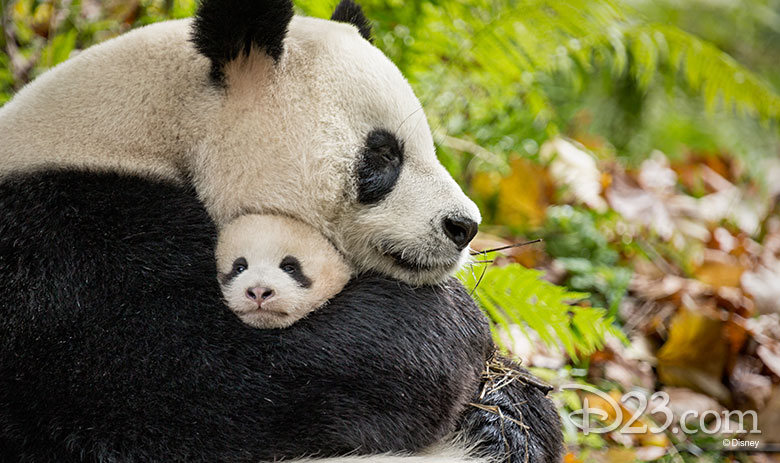 For a more comprehensive look at basically everything coming to Disney+, click here. 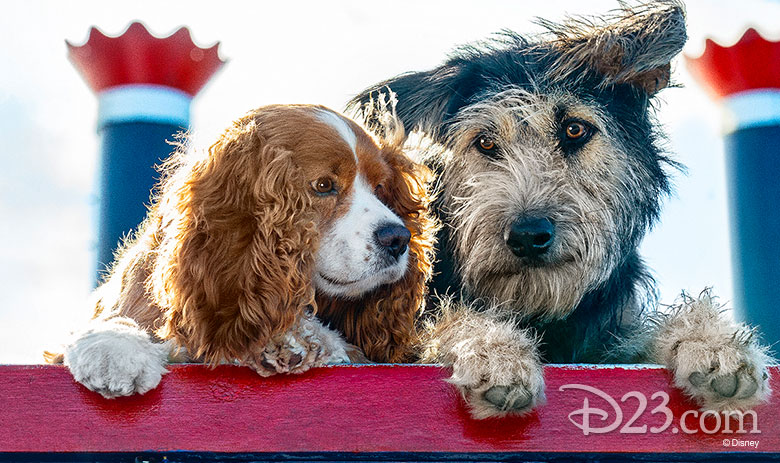 Where Can I Follow Disney+ on Social Media?
Disney+ launched accounts in five countries on August 19:

Visit DisneyPlus.com to register your email and stay informed on the latest updates.