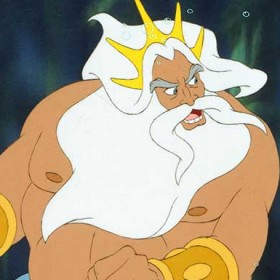 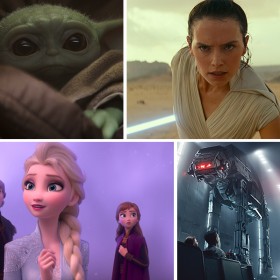 From mega-blockbuster films to major theme park expansions and the launch of a streaming service that has forever changed entertainment, The Walt Disney Company entered 2019 on a high note and is ending the year with a grand crescendo. In what will be remembered as a historic and pivotal year for Disney (and Disney fans!), 2019 saw the completion of the… 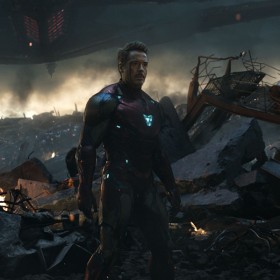 Good sound can make all the difference.

There’s a moment during the climax of Marvel Studios’ Avengers: Endgame—a very big moment—when the forces of Thanos charge into battle against the Earth’s—and the galaxy’s!—Mightiest Heroes, igniting a storm of explosions, crashes, and voices that literally shakes the ground, not to mention the… 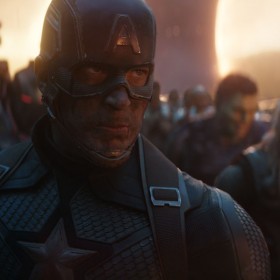 From Back to the Future and Forrest Gump to Who Framed Roger Rabbit and Walt Disney Animation Studios’ Lilo & Stitch, the Oscar®-nominated music of Alan Silvestri has threaded itself into the fabric of modern cinematic history, becoming an indelible part of… 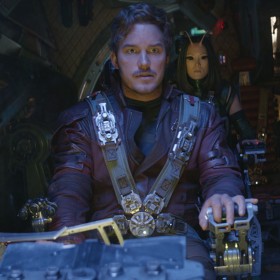 Eleven years. 23 films. And Super Heroes (and villains) from every corner of the galaxy! The ever-expanding cast of characters—both super-powered and “mere mortal”—of the Marvel Cinematic Universe is a powerhouse of talent and charisma that has forever changed the way we watch movies. At the center of that universe is Sarah Finn, the casting… 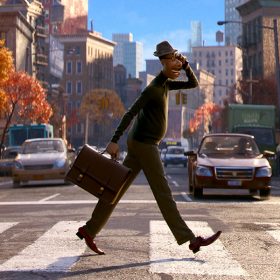 Get ready to follow jazz musician Joe Gardner on an incredible journey, and go inside the world of Frozen 2 in a whole new way… Read more, along with other news from around Disney, in this week’s news briefs!

Disney and Pixar’s Soul: Introducing Joe Gardner…
You heard about it at D23 Expo 2019, and now we have our first look at… 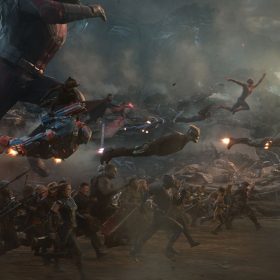 Right on the heels of it becoming the highest-grossing film worldwide in box office history with nearly $2.8 billion in ticket sales, the culmination of the first 22 films in the Marvel Cinematic Universe saga, Avengers: Endgame, has made its hotly anticipated debut on Digital, Blu-ray, and 4K Ultra HD (Walt Disney Studios Home Entertainment). D23.com… 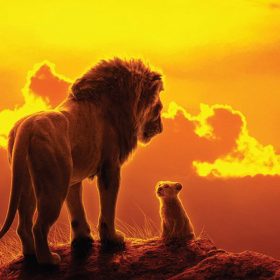 The Pride Lands get a new soundtrack, and the Avengers assemble once more in theaters… Read more, along with other news from around Disney, in this week’s news briefs! 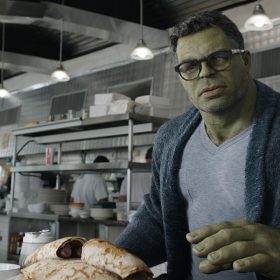 The Best of Both Worlds: How Bruce Banner and Hulk Were Merged for Avengers: Endgame

When Thanos waged war on Wakanda at the end of Marvel Studios’ Avengers: Infinity War, it was Mark Ruffalo’s Bruce Banner—and not The Hulk—who took a stand against the Mad Titan. It was hard to blame “the big green guy” for sitting that fight out, considering his surprising defeat at the beginning of the movie. But in Avengers: Endgame,… 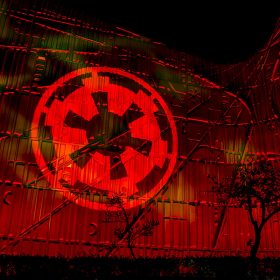 Disneyland Celebrates May the 4th—Plus More in News Briefs

See how you can feel the Force this weekend at Disneyland Resort, and catch up with Disney Channel favorites… Read more, along with other news from around Disney, in this week’s news briefs!

May the 4th Brings the Force to Disneyland Ahead of Star Wars: Galaxy’s Edge