Good sound can make all the difference.

There’s a moment during the climax of Marvel Studios’ Avengers: Endgame—a very big moment—when the forces of Thanos charge into battle against the Earth’s—and the galaxy’s!—Mightiest Heroes, igniting a storm of explosions, crashes, and voices that literally shakes the ground, not to mention the walls of the theater. It is, quite literally, one of the biggest scenes ever put to film, and it is the job of the sound department to make sure we hear and experience that moment perfectly. 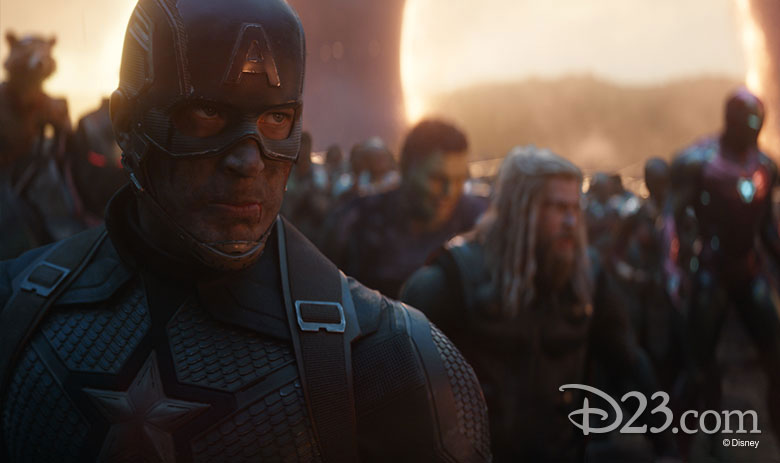 From the tiniest sparkle of magic sprinkling the ground to the grand musical salvo trumpeting the resilience of Captain America, the sounds we hear during that scene help to transport us into the middle of that battle; the middle of the movie. Dan Laurie, supervising sound editor for Avengers: Endgame, in addition to Avengers: Infinity War, Thor: Ragnarok, and many Marvel Cinematic Universe (MCU) films that came before, says the most important part of his job is helping to tell the story. “The main thing for us is to not put too much sound in,” he says. “You have to remember we’re telling a story and the story is the most important thing. If that gets cluttered with sound, it’s so loud that you can lose track of it.”

In addition to multiple MCU films, Laurie has also worked on such movies as Zootopia, The Good Dinosaur, Mission: Impossible – Ghost Protocol, multiple Harry Potter films, and many, many more. “On big films like this you tend to have two supervisors—an effects supervisor and a dialogue supervisor. I’m the dialogue supervisor. Shannon Mills handles all the effects editing. The only complements I get are from my peers. If nobody says anything about the dialogue, I guess it’s a compliment,” he laughs. “Nobody said, ‘I couldn’t hear Thanos’ lines,’ So I’m guessing it sounded pretty good.” 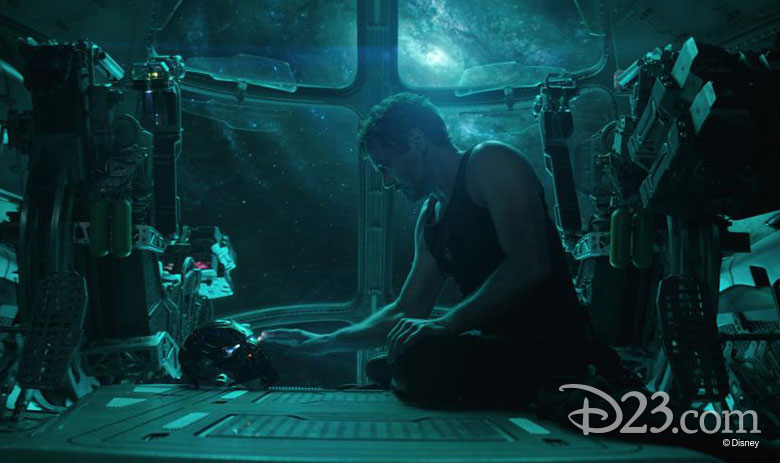 One scene that was particularly challenging, though, involved no explosions or battles whatsoever. It’s when we see a solitary Tony Stark at the beginning of the film aboard a nearly desolate spaceship, drifting in space waiting for the end to come. “When Robert was talking very low and whispering at the beginning while he’s on the ship, it was a very quiet, intimate moment,” says Laurie. “They wanted to just hear him—and it is sometimes a struggle. I did some treatment to that, just to try to clean it up and lift the wave forms up a bit because he’s talking very quietly. It was a very quiet, intimate moment.” 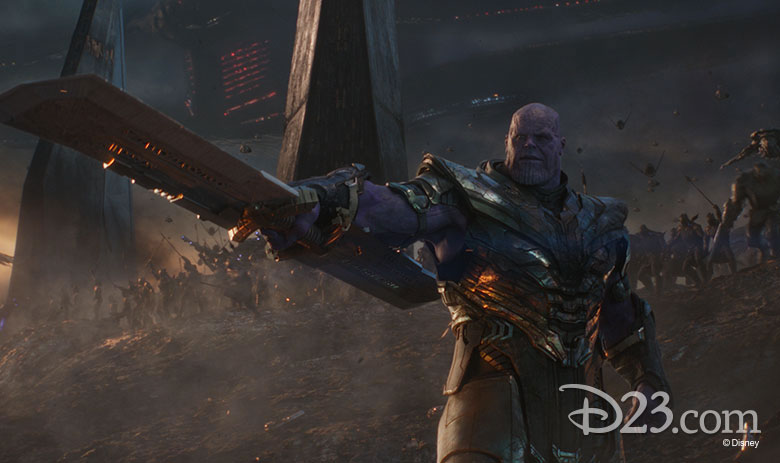 The other challenging moment for Laurie, though, was anything but quiet: the grand-finale battle with Thanos—noisy, bombastic, and slam-packed with every sound and voice you can imagine. “We had 36 characters all with individual sounds—which is a lot!” exclaims Laurie. “That big battle had all these different characters fighting in it. All with their distinctive sound design moments. And they’re talking, as well, and the music’s playing, and there’s this massive battle going on in the background with people running backward and forward. Everything has to be shaped to not go too loud, or too soft. But the overriding mission is tell the story with sound design and not lose track of what’s going on.”

And that’s what makes all the difference. 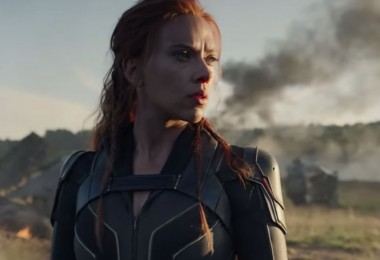 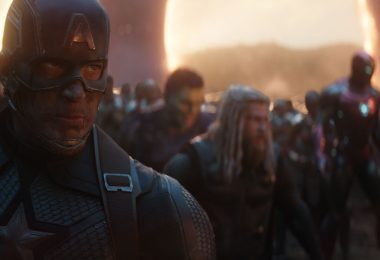 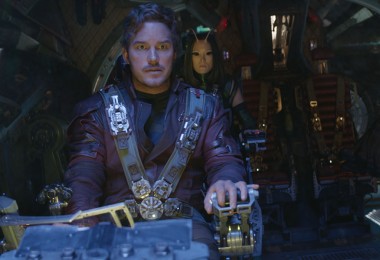