ABC’s “Summer Fun & Games” is right around the corner! Today the network announced its exciting programming for the months of May and June—including the premiere date for the highly anticipated final season of Marvel’s Agents of S.H.I.E.L.D. After earning the title of summer’s No. 1 network in 2019 for the first time in 24 years, ABC’s “Summer Fun & Games” will welcome back the hit game shows Holey Moley II: The Sequel, To Tell the Truth, Celebrity Family Feud, Press Your Luck, and Match Game. ABC will also debut a new series from ABC News, The Genetic Detective.

More summer premiere dates and schedule information will be announced soon. In addition to revealing its summer slate, ABC shared new details about its summer series:

The Genetic Detective
The all-new series from ABC News follows investigative genetic genealogist CeCe Moore as she uses her unique research skills to transform the face of crime solving. By working with police departments and crime scene DNA, Moore will be able to trace the path of a violent criminal’s family tree, reveal their identity, and help bring them to justice. 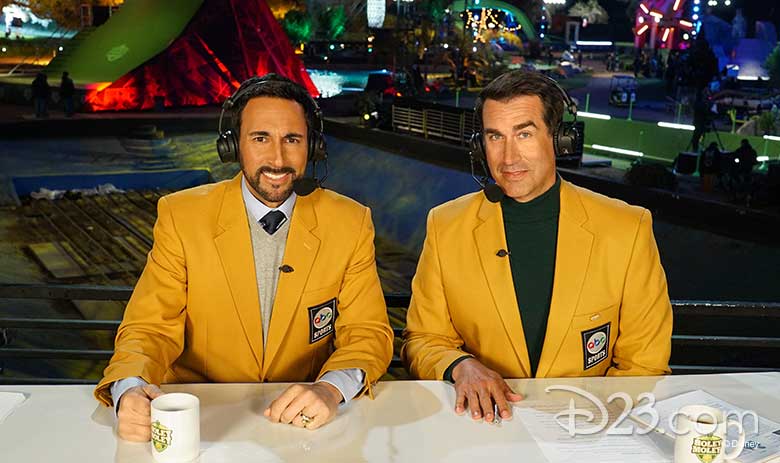 Holey Moley
The 13-episode extreme mini-golf competition series swings into season two as Holey Moley II: The Sequel. Its sophomore season will showcase self-proclaimed mini-golf lovers from around the country as they compete head-to-head through an epic obstacle golf course. In each episode, eight contestants will put their skills to the test as they face off in out-of-this-world challenges on the supersized course. The winners of each episode will return to the Holey Moley course for the all-star grand finale, where one will be crowned winner and claim the $250,000 prize. On-camera commentators Rob Riggle and Joe Tessitore are back alongside sideline correspondent Jeannie Mai. 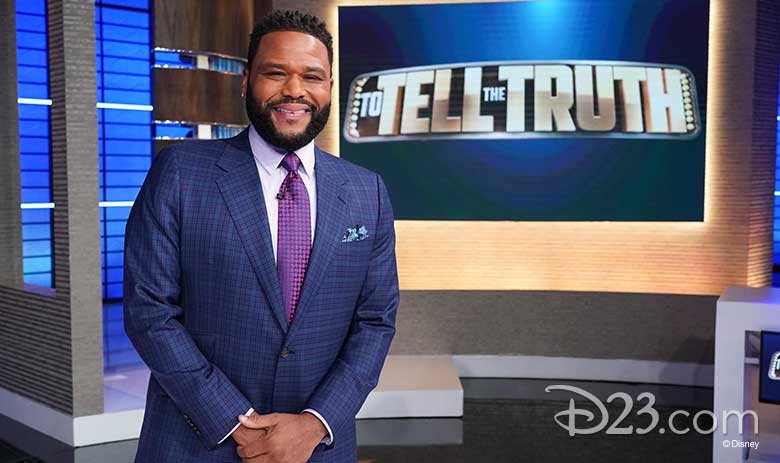 To Tell the Truth
Hosted and executive produced by black-ish star Anthony Anderson, the funny reimagination of the beloved game show will return for its fifth season and once again feature prominent pop-culture icons and unique commentary and banter from Anderson’s mother, Mama Doris. In each round, the panel will be presented with three people who all claim to be the same person with the same incredible achievement, job, or talent. One will be sworn to tell the truth while the other two use every trick in the book to deceive the panel. The panel of celebrities will have a chance to grill each participant before taking turns deciding who they think is telling the truth. Additional celebrity panelists featured this season include Ashanti, Brad Garrett, Michael Strahan, Mark Duplass, Mike Tyson, Patti LaBelle, Rita Moreno, Yara Shahidi, and many others. 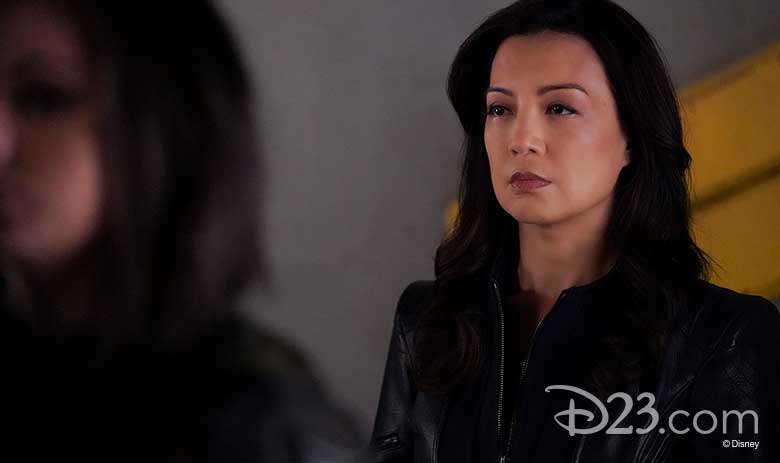 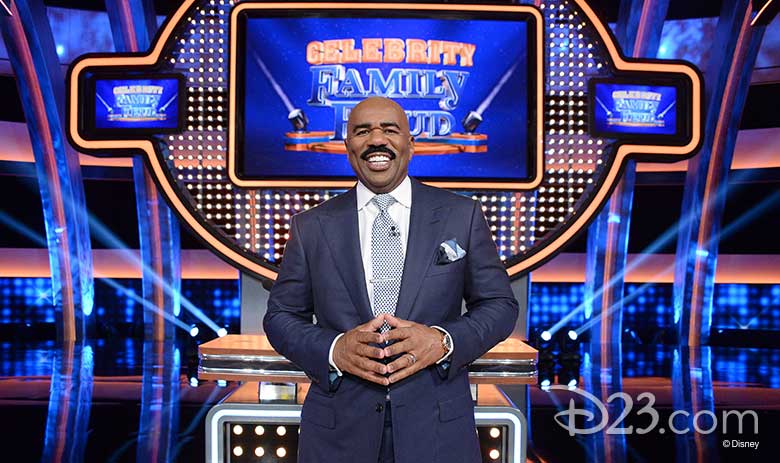 Celebrity Family Feud
Hosted by Steve Harvey, the sixth season will feature celebrities, along with their immediate family members or their extended TV families, going head-to-head in a contest to name the most popular responses to survey-type questions posed to 100 people for a chance to win money for a charity of their choice. This season’s matchups will include the casts of Queer Eye vs. Queer Eye for the Straight Guy, Jersey Shore vs. The Hills, and The Real Housewives of Beverly Hills vs. Andy Cohen, among others. 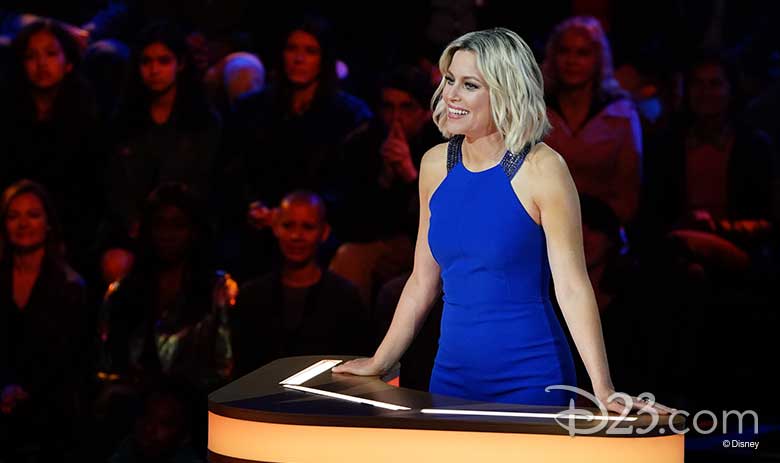 Press Your Luck
Executive producer Elizabeth Banks returns to host the second season of the game of wits and strategy. The stakes have never been higher as contestants try to avoid the WHAMMY for a chance at life-changing cash and prizes. During each game, three contestants will compete to answer questions to earn spins on the Big Board. Contestants will then use their spins to win cash and prizes while trying to avoid the WHAMMY, who could take all of their winnings and leave them with nothing. The winning contestant moves on to the new bonus game to face the WHAMMY in a final battle for the chance to win $1 million. 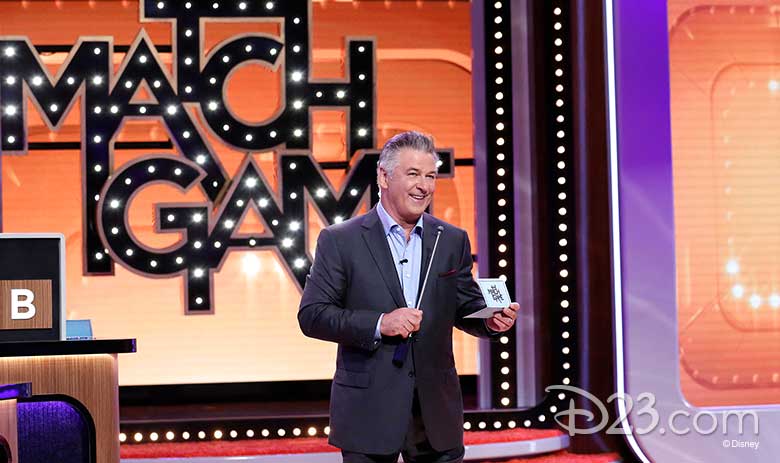 Match Game
Host and producer Alec Baldwin is back and ready to [blank] when Match Game returns for season five. The bawdy panel game features four contestants per week vying for a chance to win $25,000 as they try to match the answers of six celebrities in a game of fill-in-the-blank. Celebrity panelists will include Amy Sedaris, Angie Harmon, Bob Saget, Christie Brinkley, Fred Armisen, Jane Krakowski, Padma Lakshmi, and Vivica A. Fox.