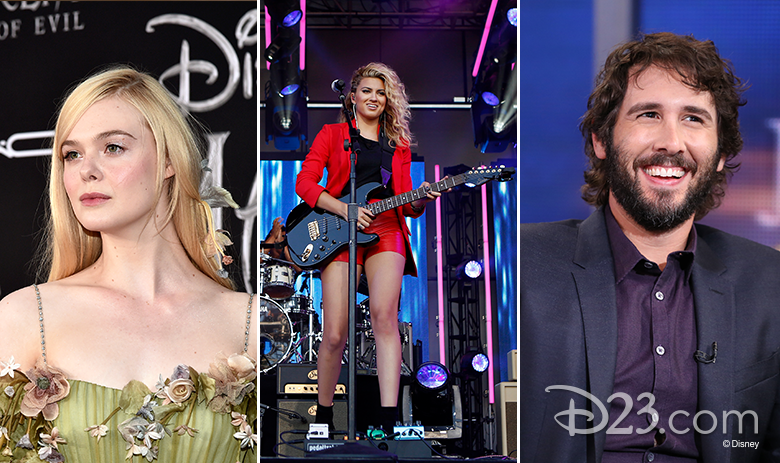 The magical evening will also  feature James Monroe Iglehart and the Broadway Company of Disney’s ALADDIN, who will come together for a can’t-miss performance of “Friend Like Me.”

The television event will feature a vocal warm up by Kristin Chenoweth, a special introduction by Elle Fanning, and performances throughout the evening will include the following:

“A Spoonful of Sugar”—Little Big Town

“Be Our Guest”—Derek Hough and Hayley Erbert, with a special appearance by Julianne Hough

“Can You Feel the Love Tonight”—Christina Aguilera

“Colors of the Wind”—Tori Kelly

“Do You Want to Build a Snowman”—Thomas Rhett

“I’ll Make A Man Out Of You”—Donny Osmond

“You’ve Got a Friend In Me”—Josh Groban 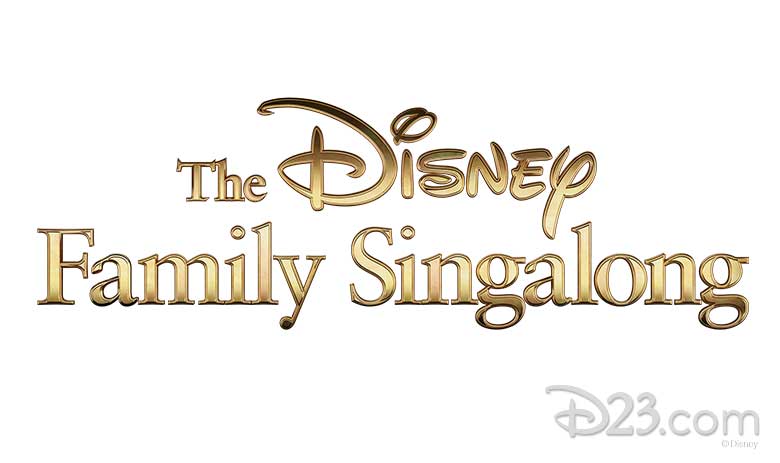 Need a little help remembering the lyrics as you sing along with your favorite celebs? No worries—an animated character will guide the on-screen lyrics so that audiences, families, roommates, and loved ones can follow along in perfect harmony with the stars as they sing beloved melodies from Disney classics, including Beauty and the Beast, The Little Mermaid, and Toy Story, along with more recent fan favorites like Moana, Frozen, and High School Musical.

“If there’s something that we’ve all learned in the past few weeks, it’s to cherish every moment and the importance of connection, whether through laughter, stories, or music. We hope that we can help create some new unforgettable moments in everyone’s homes in a way that only the magic of Disney can,” said Karey Burke, president, ABC Entertainment.

During the special, fans will also see PSAs featuring talent from across Walt Disney Television to raise awareness about Feeding America’s vast network and resources for people in the country who are finding themselves in unfamiliar circumstances and facing hunger for the first time due to COVID-19. Families and vulnerable members of the community who need help can visit FeedingAmerica.org/FeedTheLove to learn more about Feeding America’s COVID-19 response and how to locate local food banks for help.

The Disney Family Singalong is one of many ways The Walt Disney Company is bringing the magic of Disney into homes right now. At DisneyMagicMoments.com, fans and families can find more entertaining stories, videos, and activities from Disney, Pixar, Star Wars, Marvel, and National Geographic that inspire imagination and discovery.

Additional guests and performances for The Disney Family Singalong will be revealed soon. Stay tuned to D23.com for all of the news as it’s announced.