The show must go on—and in the case of Encore!, sometime it must go on decades later! Last week, Kristen Bell appeared at the IDA Presents: Disney+ Nonfiction Storytelling Showcase in Hollywood to offer an extended look at the highly anticipated series, premiering at launch on November 12. Bell serves as an executive producer on the series, which brings together former cast members of high school musicals for a reunion unlike any other. After playing the trailer that debuted at D23 Expo 2019, Bell asked the audience, “Who’s crying? Thank you for admitting that, you guys. I was, too!”

It’s hard not to get emotional talking about the series, Bell said. After all, the actress—best known to Disney fans for her voice work as Anna in the Frozen franchise—knew Encore! was something special after producing it as a one-off for ABC in late 2017. So, Bell and fellow executive producers Jason Cohen, Will Gluck, Alycia Rossiter, Jim Roush, and Richard Schwartz tried their luck at making even more magic by turning the special into a series. “We took it to Disney+,” she said, “and they said yes immediately!”

First, they had to lay the framework. “We sat down and tried to figure out: ‘What does an unscripted show like this look like?’” Bell recalled. “Unscripted shows sometimes involve a competition, but that didn’t feel right.” Ultimately, they settled on a simple idea: “We want this to be about real people who want to do this for the sake of human connection.”

Once that was decided, the casting process began. “We would ask people, ‘Do you want to get back on stage? Would you want to do this?’” Bell said. “Someone would send in a Skype interview and a bunch of information about their cast and say, ‘I would want to do it. Here are the 10 people I was in the production with.’ Then, we would have to call all of them. There were a lot of logistics to put this together, but the one thing that was not difficult was finding people. No matter what job you had, everybody wanted to come back. Everybody jumped at the opportunity. I don’t think anybody said no… I think that speaks to how much you grow as a human being from high school into adulthood.” 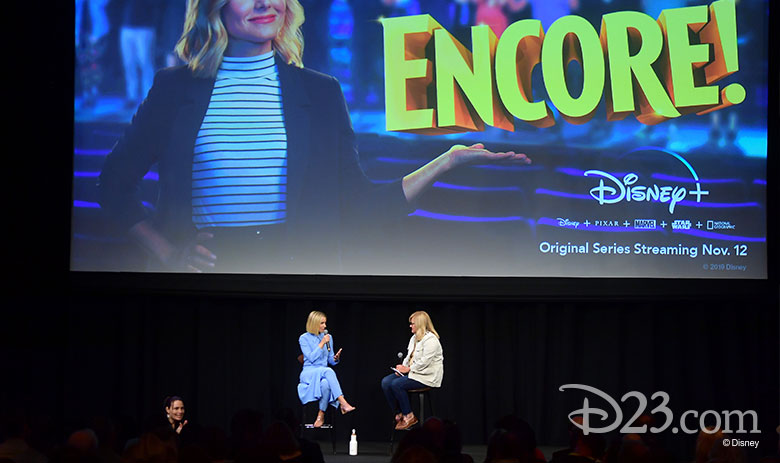 Encore! is a cathartic experience, Bell said, for both the performers and the viewers. In one episode, for example, a cast from Los Angeles High School reunites to perform the Tony® Award-winning musical Anything Goes—44 years after their final curtain call! “They came back onstage… and they nailed it!” a proud Bell said. “There’s something beautiful about reintroducing yourself to your friends, shedding the labels you had and the box you were in—before you knew how to communicate, before you knew what ‘vulnerability’ meant—and coming back and getting to know people, making amends, saying things you wish you had said, or taking back something you wish you hadn’t.”

The Disney+ series will feature former high school classmates staging productions of Annie, Beauty and the Beast, The Sound of Music, and more musicals. Bell added that the producers scoured the country to feature “every kind of person” possible. “There’s so much in this country that divides us, but the one thing that everybody has the same reaction to is when you mention high school,” she explained. “You have that pit in your stomach—whether it was amazing or traumatic or both. It really brings people together.” 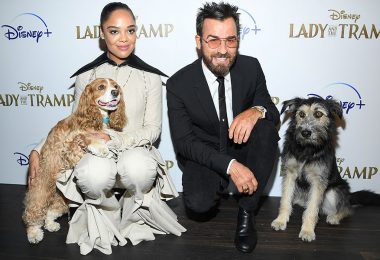 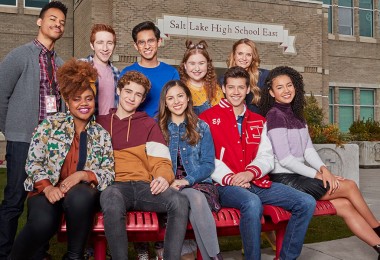