What time is it? Time for amazing news about a highly anticipated Disney+ series!

Ahead of its debut on the Disney+ streaming service, High School Musical: The Musical: The Series has been picked up for a second season. Production on the music-filled, comedic series will resume in Salt Lake City, Utah, early next year. Watch the video, below, for the cast’s reaction to the exciting announcement:

For HSM fans who want to “get’cha head in the game” even sooner than Disney+’s November 12 launch date, the first episode of High School Musical: The Musical: The Series will be televised across three networks—ABC, Disney Channel, and Freeform—on Friday, November 8 (8 p.m. ET/PT). The second episode will premiere Friday, November 15, on Disney+, with new episodes premiering on the streaming service every Friday.

“We are incredibly excited to bring the next chapter of High School Musical: The Musical: The Series to Disney+. Tim and this talented cast have delivered a first season that is uplifting, funny, touching, and relatable across generations. We are confident that the world, like us, will want much more of these characters, incredible songs and moments of joy,” said Ricky Strauss, president, Content & Marketing, Disney+. 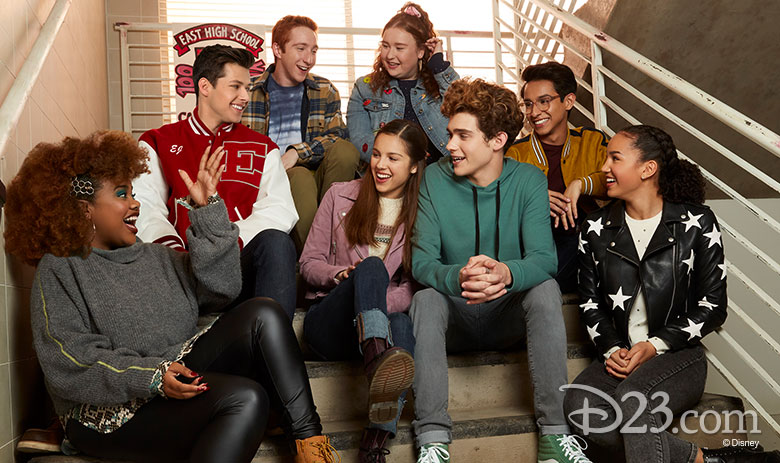 Gary Marsh, president and chief creative officer, Disney Channels Worldwide, said, “We challenged Executive Producer Tim Federle to re-imagine the world of High School Musical for a contemporary audience. At every turn, Tim has delivered a show that’s imaginative, layered, optimistic, and heartfelt, one that remains reverential to the original High School Musical premise while carving out its own identity with new characters, new relationships and both new and familiar songs.” He continued, “We’re thrilled to have the encouragement and support for a second season from our platform partners at Disney+.”

The series is set at East High School, the setting and filming location of the original movies, and stars Joshua Bassett, Olivia Rodrigo, Matt Cornett, Sofia Wylie, Larry Saperstein, Julia Lester, Dara Renee’, Frankie A. Rodriguez, Mark St. Cyr, and Kate Reinders. They play members of the drama club and their faculty advisors as they work their way to opening night of their school’s first-ever production of High School Musical: The Musical. Show-mances blossom, old friendships are tested while new ones are made, rivalries flare, and lives are changed forever as these students discover the transformative power that only high school theater can provide. 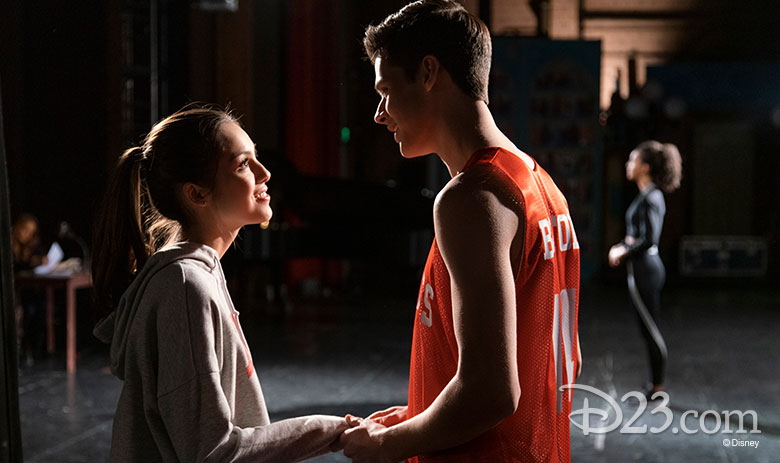 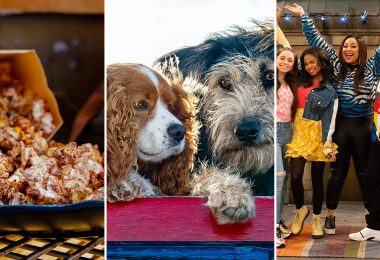