We love all things Disney for so many reasons, not the least of which are the creativity and careful thought that go into each attraction, film, TV episode—the list goes on and on! At Disney Parks, even a glass of wine tells a story—as only Disney can. The Disney Family of Wines is a carefully curated wine list featuring vineyards that have a connection to Disney’s past, present, or future. You can find a selection of these wines at many restaurants throughout Disney Parks & Resorts, including Carthay Circle Restaurant and Alfresco Tasting Terrace at the Disneyland Resort, and Grand Floridian Café and Be Our Guest Restaurant at Walt Disney World Resort. Read on to see how each vineyard’s branches tie to The Walt Disney Company. 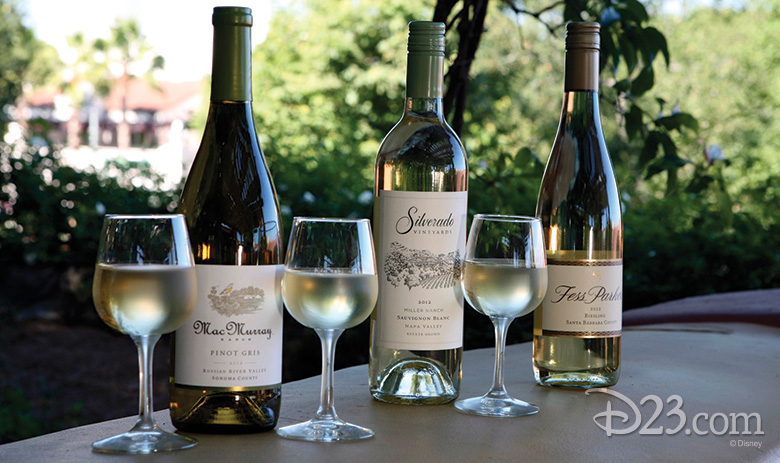 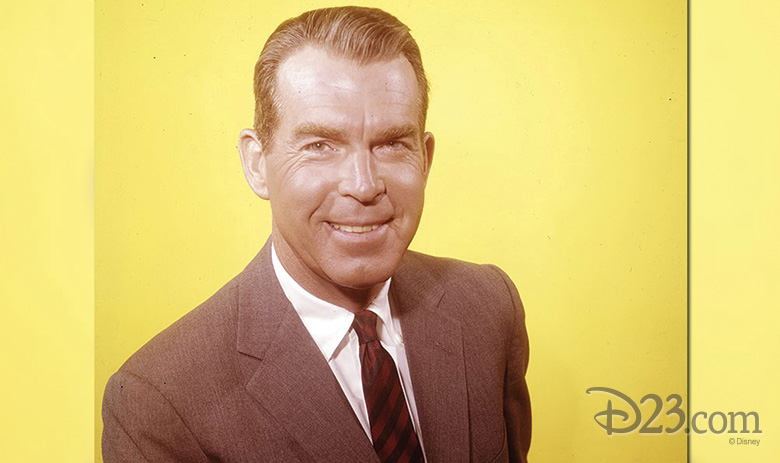 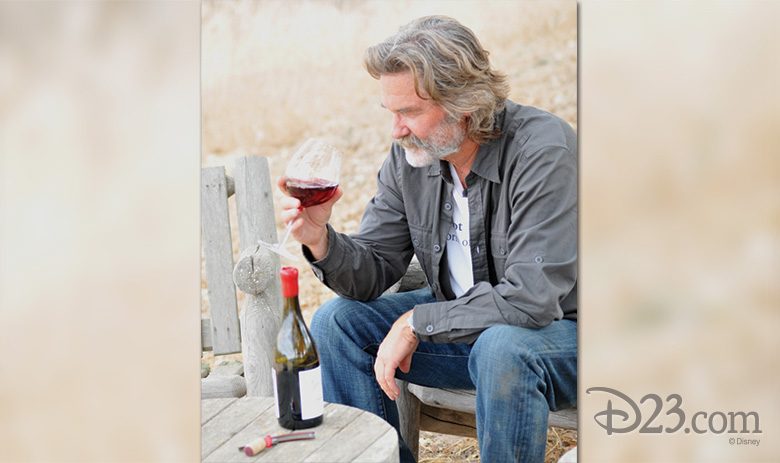 GoGi Wines—Kurt Russell has starred in 12 Disney films (including Follow Me, Boys!, starring fellow Disney Legend and winemaker, Fred MacMurray), so the Disney Legend is no stranger to the Disney family. All of GoGi’s wines are wonderful, but we love that the winery’s chardonnay is named after Kurt’s partner, Goldie Hawn. 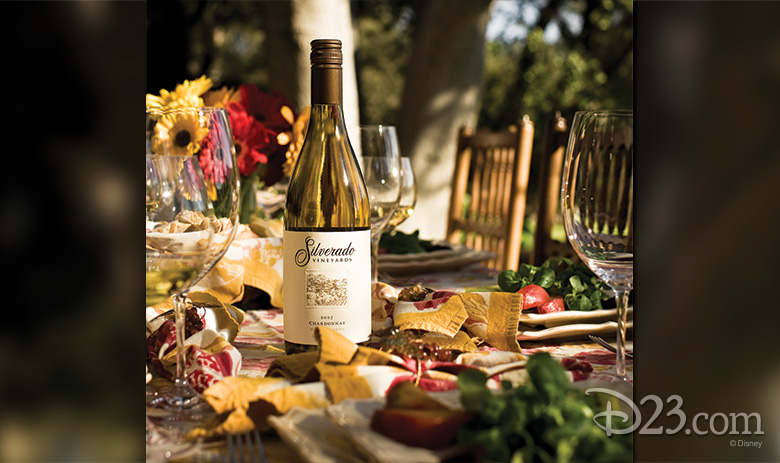 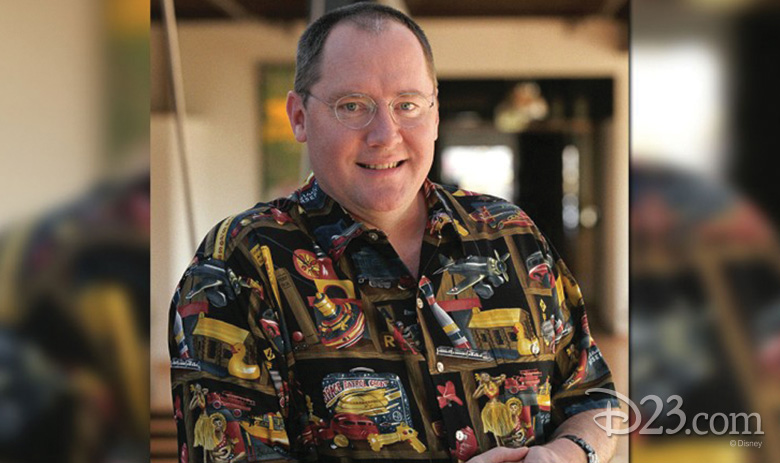 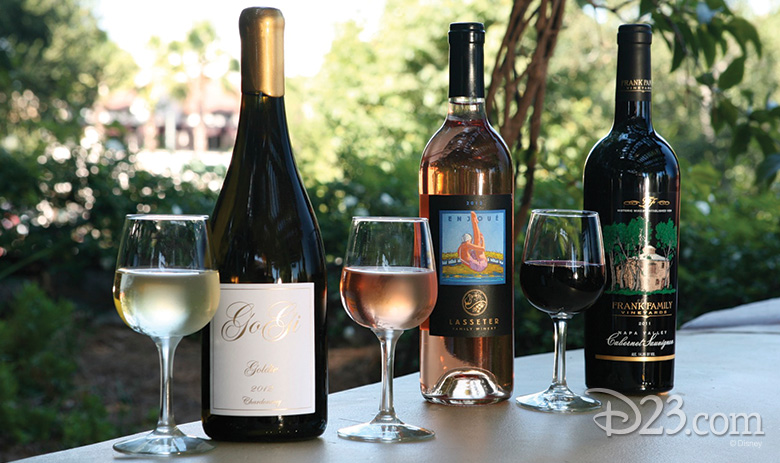 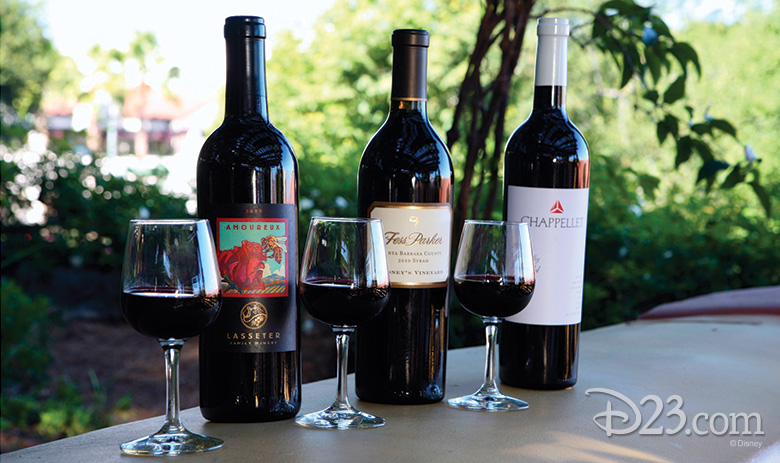 Chappellet Winery—The sister of Frank G. Wells, president of The Walt Disney Company from 1984 until his untimely death in 1994, owns this wonderful winery. 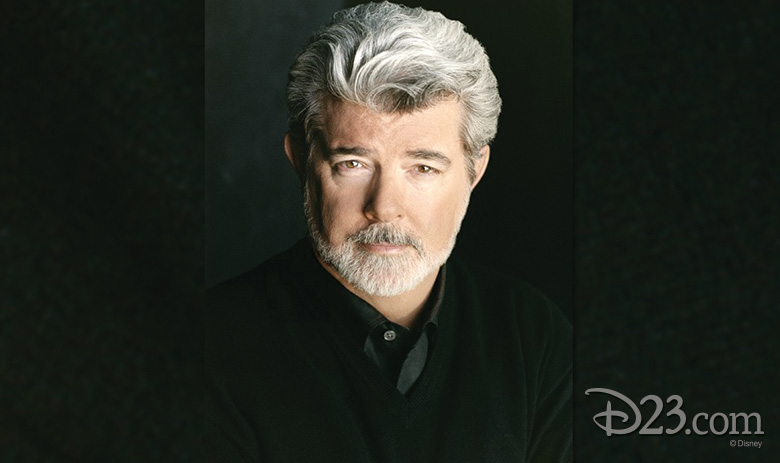 Skywalker Vineyards—Thirsty, you are? It should be no surprise that Disney Legend George Lucas is the genius behind these grapes. 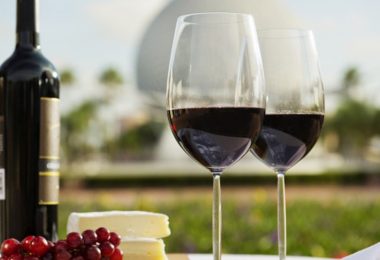 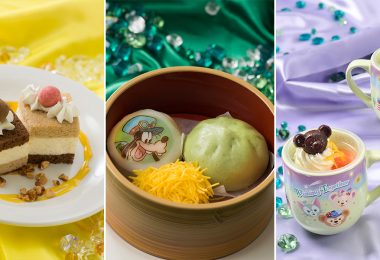