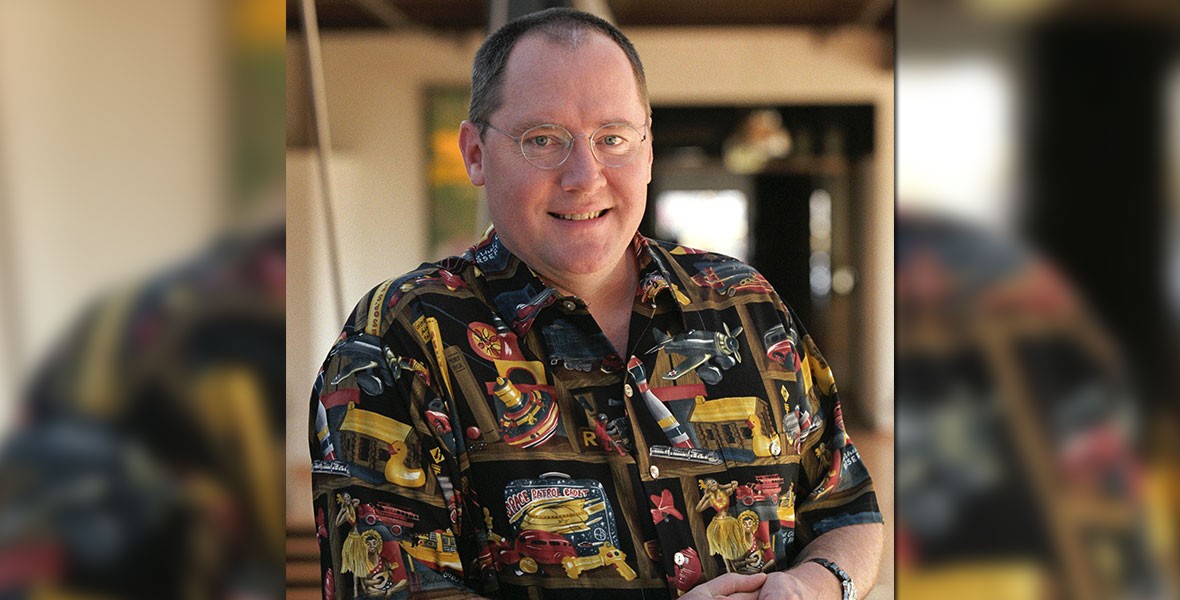 Lasseter, John After a stint in the Disney animation department in the late 1970s and early 1980s, he returned in 1995 as the director of Toy Story for Pixar and directed or produced all of the remaining Disney-Pixar releases. In 2006, with Disney’s purchase of Pixar, he was named chief creative officer of both Pixar and Walt Disney Animation Studios, as well as principal creative advisor at Walt Disney Imagineering. He left the company in 2018.