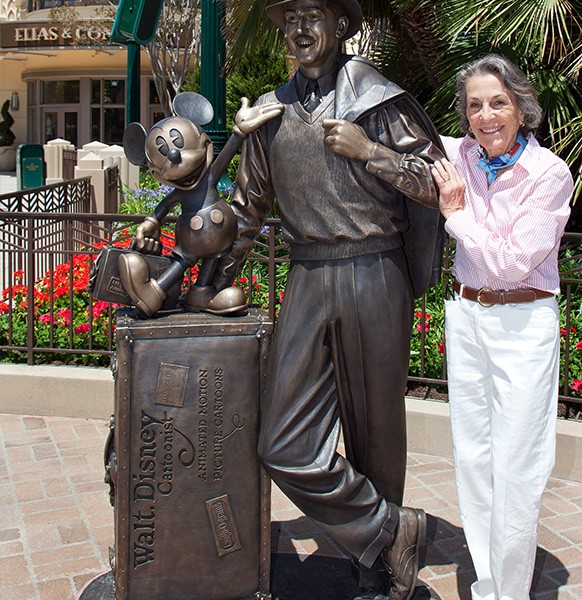 Disney, Diane M. Older daughter of Walt and Lillian Disney; born on December 18, 1933. With Pete Martin, she wrote a biography of her father in 1956. She married Ronald W. Miller, who later served as president of Walt Disney Productions, and they had seven children. She inspired the CD-ROM Walt Disney: An Intimate History of the Man and His Magic and the documentary Walt: The Man Behind the Myth. She founded the Walt Disney Family Museum in San Francisco in 2009, and passed away on November 19, 2013.