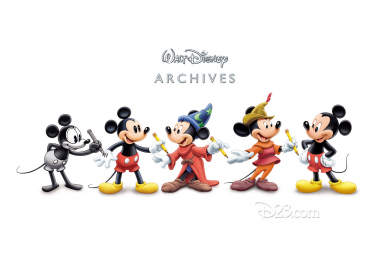 Q : I want to pursue a career with the Disney Archives department. As a aspiring Disney Historian/archivist still in High School what colleges or programs of study would you recommend?
Sydney M, Robbinsville, NJ
A: School work in History and Library Science are both valuable for someone who wishes to be an archivist. I majored in History as an undergraduate, and then did my graduate work in library science. There are many colleges which have library programs leading to a master’s degree.
Q : Hello Dave, I know Disney was on strike during World War 2. Why weren't the comics on strike?
Katie, Oshkosh, Wisconsin
A: The 1941 strike by Disney animators came before the U.S. entered World War II. Starting on May 29, it only lasted 5 weeks. The output of the Disney Studio continued despite the strike. 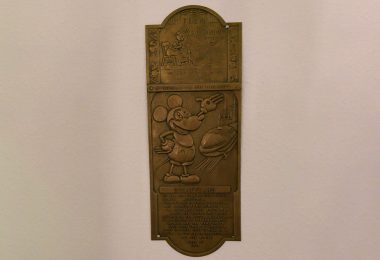 Q : No one can even guess what this is. It's exactly 10 inches and brass. Please help.
Brian Martin, Conroe, Texas
A: The item you have is an infringement of the company’s copyright, produced for sale at flea markets in the 1970s. It was created using illustrations that had been printed in books of the era, and was done without the company’s permission. Some have turned up attached to small fire extinguishers. 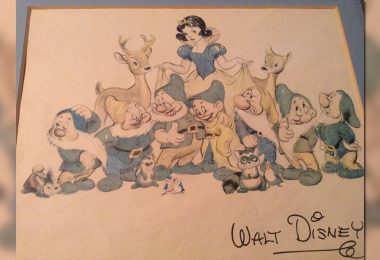