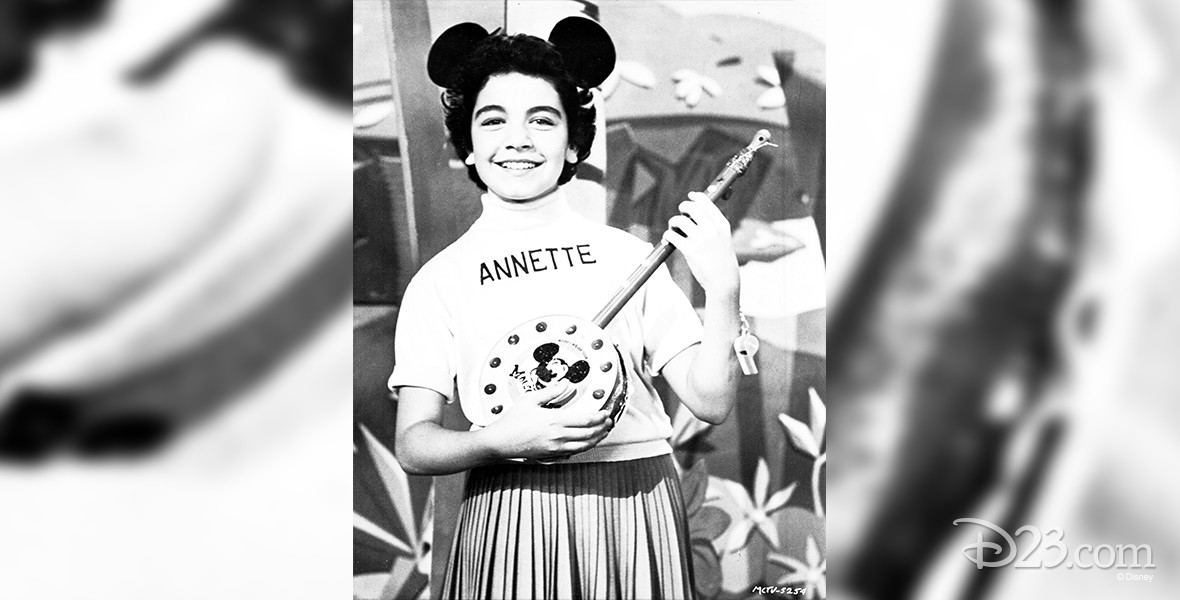 Mickey Mouse Club (television) One of the most popular children’s television series of all time, aired on ABC from October 3, 1955, to September 25, 1959. The show began as an hour-long show Monday through Friday and introduced 24 talented kids, known as Mouseketeers, who performed skits, musical numbers, and introduced special guest stars, serials, and Disney cartoons. Adult leaders were Jimmie Dodd and Roy Williams. Many of the Mouseketeers—including Annette, Tommy, Darlene, Lonnie, Sharon, Sherry, Doreen, Bobby, Cubby, Karen, Dennis, Cheryl—became instantaneous celebrities. Over the next two seasons, 15 additional kids would become Mouseketeers, for a total of 39. Monday was Fun With Music Day, Tuesday was Guest Star Day, Wednesday was Anything Can Happen Day, Thursday was Circus Day, and Friday was Talent Roundup Day. Serials included The Adventures of Spin and Marty, Border Collie, The Hardy Boys, Clint and Mac, San Juan River Expedition, Adventure in Dairyland, The Boys of the Western Sea, The Secret of Mystery Lake, Corky and White Shadow, and Annette. Mickey Mouse Club Newsreels featured footage sent in by camera crews roaming the world looking for interesting stories featuring kids. Each show began with an animated segment culminating with Donald Duck striking a gong (with a variety of unexpected consequences) and ended with Mousekartoon Time. The show began as part of Walt Disney’s original contract with ABC, which gave him needed money to build Disneyland, a year after the debut of the nighttime Disneyland show. In all, 260 one-hour and 130 half-hour shows were produced. Mickey Mouse Club returned in syndication from 1962 to 1965 (with some new footage produced) and again in 1975. Because of the popularity of that 1975 syndication a new version of the club, known as the “new” Mickey Mouse Club, ran in syndication from January 17, 1977 to December 1, 1978. Twelve children were selected to be Mouseketeers, and the show was updated to appeal more to contemporary kids. The primary change was that the show was videotaped in color. Also, the days were changed—Monday was Who, What, Why, Where, When and How Day; Tuesday was Let’s Go Day; Wednesday was Surprise Day; Thursday was Discovery Day; and Friday was Showtime Day. There was only one original serial produced—The Mystery of Rustler’s Cave—though a number of Disney films were shown in serialized form. Because of high production costs and so-so ratings, the show only ran for two years.

When The Disney Channel began on April 18, 1983, the original Mickey Mouse Club episodes were featured daily. The Disney Channel produced its own updated version of the Mickey Mouse Club beginning on April 24, 1989, though by then the Mickey Mouse element was no longer emphasized, the kids in the cast no longer wore the distinctive mouse-ear hats, and the show was aimed at a slightly older age group. There were a number of new serials produced: Teen Angel, Match Point, Teen Angel Returns, Just Perfect, The Secret of Lost Creek, My Life as a Babysitter, Emerald Cove. The last new episodes of the Mickey Mouse Club were taped in the fall of 1994. Responding to the now older ages of the cast members and thus the target audience, the show had a new title, MMC, and any references to Mickey Mouse were dropped. See also Mouseketeers.