Home / Disney A to Z / A / American Teacher Awards, The 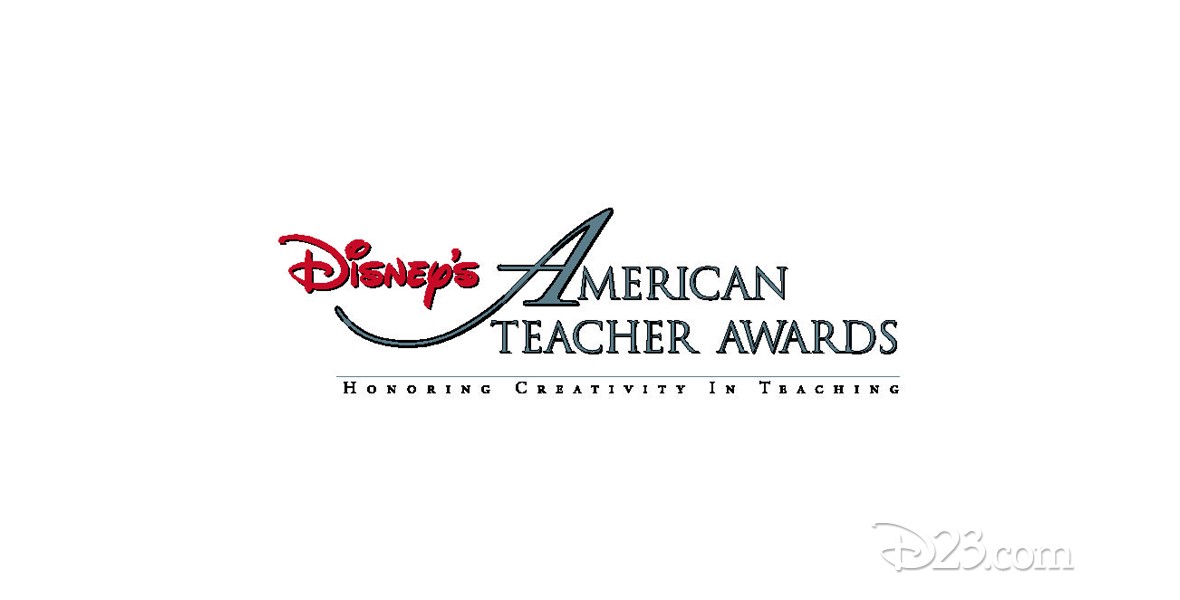 American Teacher Awards, The Created by Disney as an annual salute to America’s teachers and aired on The Disney Channel beginning November 4, 1990. Top stars are on hand to pass out awards to teachers in a dozen categories, and then those winners themselves pick the Teacher of the Year. Short video pieces on each nominee show them in their classrooms and creating rapport with their students. The awards program evolved from a Disney Channel series entitled The Disney Channel Salutes the American Teacher, which began in 1989. The Outstanding Teacher of 1990 was Sylvia Anne Washburn; in 1991 it was Edward M. Schroeder; in 1992 Rafe Esquith; in 1993 Patricia Ann Baltz and Leta Andrews shared the honor; in 1994 Huong Tran Nguyen; in 1995, Richard Ruffalo; in 1996, Phoebe Irby. For the first three years, the ceremony was held at the Pantages Theater in Hollywood; in 1993 it moved to the American Adventure Theater in World Showcase at Epcot and in 1994 and 1995 it was held in Washington, DC. In 1996, the ceremony returned to the Pantages Theater. There were no awards in 1997. The 1998 winner, Ray E. Chelewski, received his award at the Dorothy Chandler Pavilion in Los Angeles, and 1999 winner, Terri Lindner, received hers at the Pantages Theater. In 2000, the awards moved to the Shrine Auditiorium in Los Angeles, and were shown on the Lifetime cable network. The winner was Ron Clark. The 2001 winner, also on Lifetime, and announced at CBS Television City, was Ben Wentworth III. There was no awards ceremony in 2002. In 2003, the winner was John Passarini, in a ceremony at the Disneyland Hotel, announced on The Wayne Brady Show, and the 2004 winner was Jeffrey Thompson, honored at Disney’s Grand Californian Hotel. The name was changed to the DisneyHand Teacher Awards in 2003, and later Disney Teacher Awards. The 2005 award was presented to David Vixie at the Disneyland Hotel, where the 2006 award went to a team of teachers—Amanda Mayeaux, Kathryn Pilcher, and Monique Wild. The show won an Emmy Award for Music Direction in 1991.