Home / Disney A to Z / A / Adventure in the Magic Kingdom, An (television) 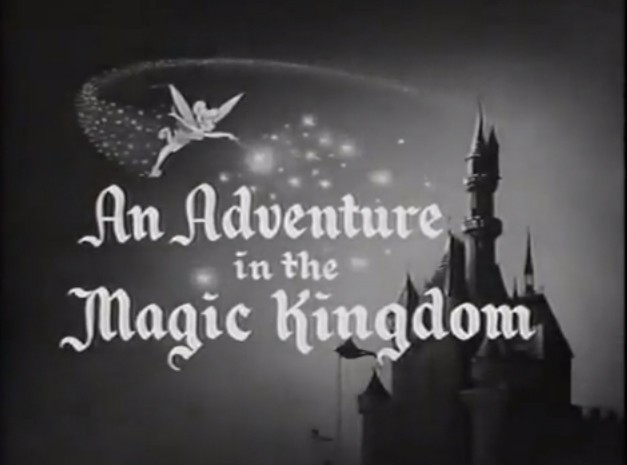 Adventure in the Magic Kingdom, An (television) Television show, aired April 9, 1958. Directed by Hamilton S. Luske. Tinker Bell leads a guided tour of Disneyland, which includes a live performance of the Mouseketeers in Holidayland and a sampling of fun and entertainment throughout the park. The show ends with the spectacular fireworks display in the sky above the castle.