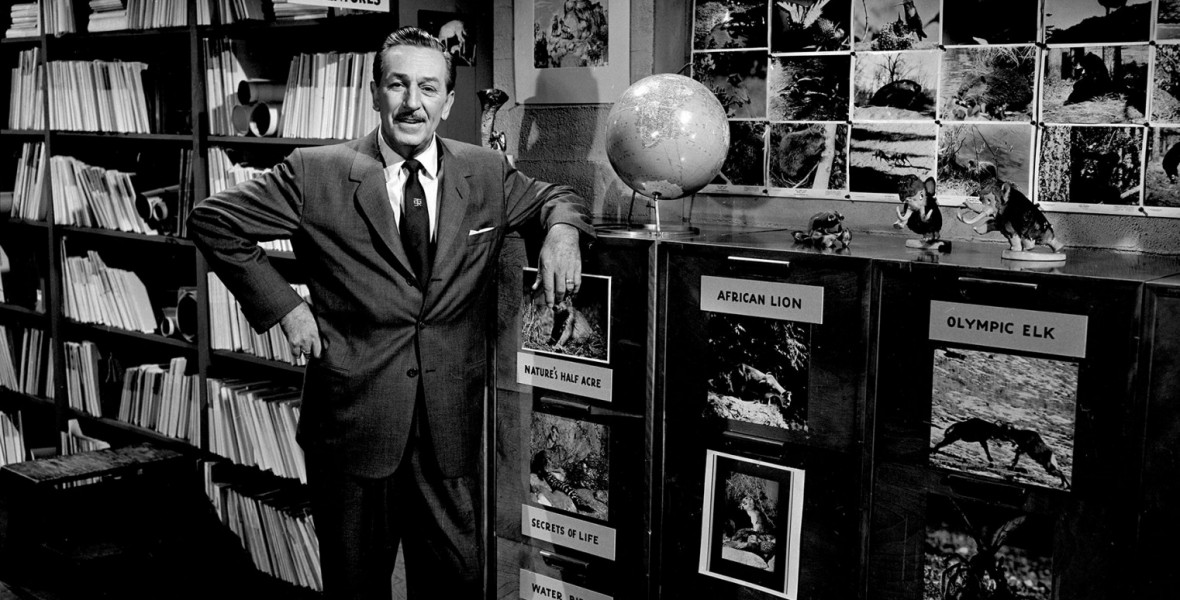 Adventure in Wildwood Heart (television) Television show, aired September 25, 1957. Directed by Hamilton S. Luske. Producer Winston Hibler explains how Perri, Disney’s first and only True-Life Fantasy, was filmed. The film crew was so entranced by their setting in Utah, that it became known among them as Wildwood Heart. It took almost three years to film the adventures of the squirrels.

Adventure in the Magic Kingdom, An (television) Adventure Isle