Today in Chicago, Illinois—the city of Walt Disney’s birth—D23 Members, Disney fans, and shareholders gathered at the Auditorium Theatre of Roosevelt University for The Walt Disney Company 2016 Annual Meeting of Shareholders. Everyone most certainly recalls the exciting news that emerged from last year’s Annual Meeting in San Francisco; it was there that plans were announced for Frozen 2 and a name was revealed for the upcoming Star Wars anthology film, Rogue One. 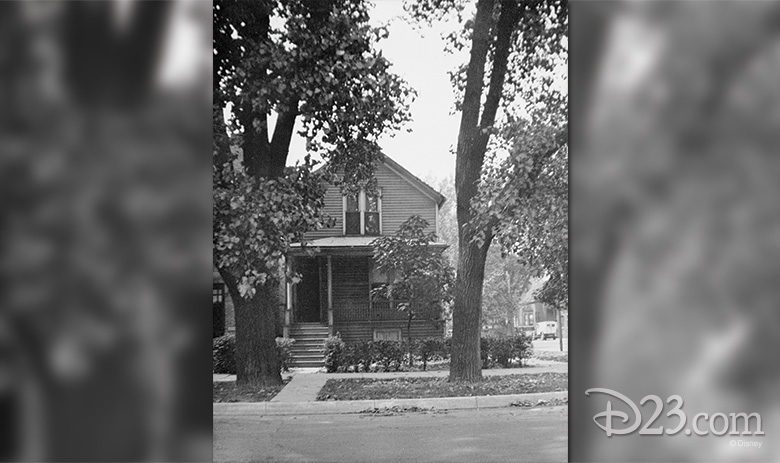 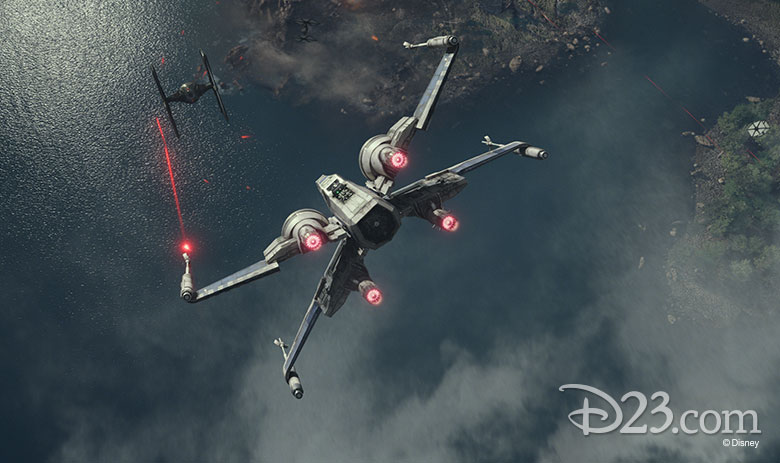 The Force was strong this morning in Chicago, and the crowd awakened with cheers and applause over the announcement that the galaxy far, far away is coming to exactly where you like to watch movies. Bob announced that Star Wars: The Force Awakens will be available digitally beginning April 1 and on Blu-ray and DVD on April 5.

The release will include enough fantastic bonus material to fill the Millennium Falcon. The exciting journey behind the scenes will include features such as: 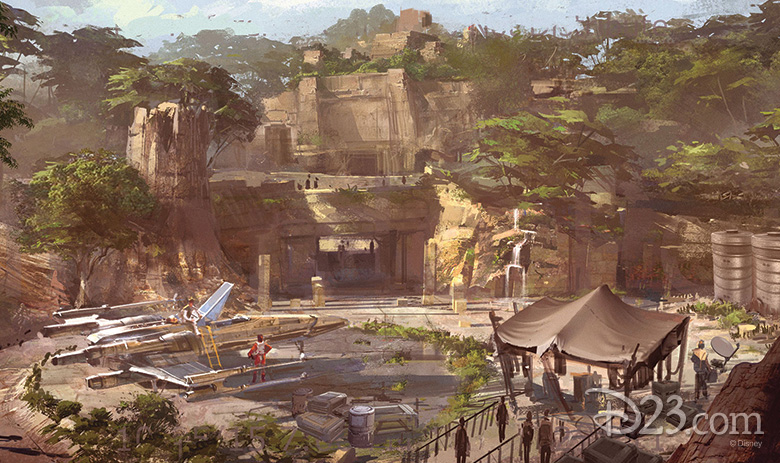 Of course, the world of Star Wars is vast and touches so many worlds of Disney. We’ve been eager for any new details about the upcoming Star Wars-themed lands being built at Disneyland Resort in Anaheim, California, and at Disney’s Hollywood Studios in Orlando, Florida, and Bob gave us fantastic news this morning: the groundbreaking for these Star Wars-themed lands will begin next month. 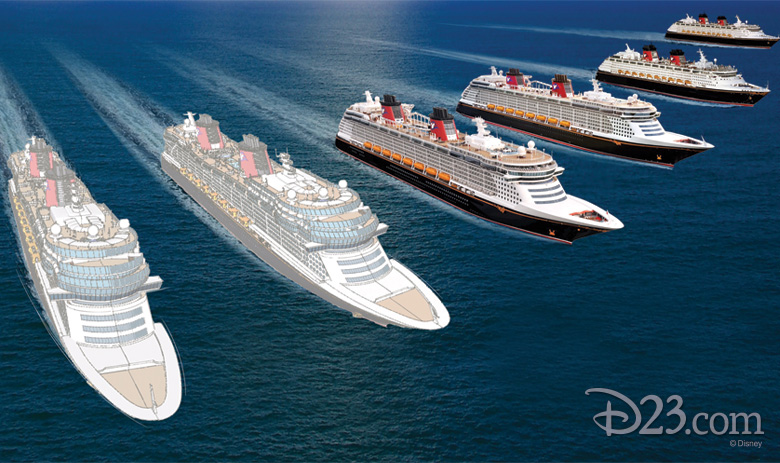 But that wasn’t the end of the morning’s surprises. Bob revealed that The Walt Disney Company plans to build “two more phenomenal ships” for Disney Cruise Line, which will join the current fleet of four. The ships are scheduled to be completed in 2021 and 2023. We’re marking our calendars right now!

Our friends at Disney Cruise Line shared that the Company has entered into a memorandum of agreement with Germany’s Meyer Werft shipyard. Each new ship will be approximately 135,000 gross tons—slightly larger than the newest Disney Cruise Line ships, the Disney Dream and Disney Fantasy—and each is currently planned to include about 1,250 guest staterooms. While design plans, ship names and itineraries are still in development, the Walt Disney Imagineering team is already dreaming up exciting new ways to create the world’s most magical oceangoing adventures.

“We pride ourselves on the unforgettable vacation experiences we deliver to our guests each and every day, and the expansion of our Disney fleet will allow us to create even more magical memories for families at sea and in incredible cruise destinations around the world,” Bob Iger said in the official announcement.

“The expansion of Disney Cruise Line only adds to our excitement for the unprecedented growth taking place across our vacation destinations, from new Star Wars experiences coming to the Walt Disney World and Disneyland resorts to the 25th anniversary of Disneyland Paris and the grand opening of our newest park, Shanghai Disney Resort,” Bob Chapek, chairman, Walt Disney Parks and Resorts, said today.

Roy P. Disney, grandson of Walt’s brother Roy O. Disney, was on hand for today’s meeting and Bob welcomed him to the stage at the end of the question-and-answer portion. Roy, who went on the record as saying that Dumbo is his favorite Disney movie, shared his excitement about seeing “Walt’s house” for the first time tomorrow. He noted that Walt’s father, Elias, built the house himself and its endurance is “a core value that Walt got instilled in him—to do it once, do it right and do it with quality—that this Company is still true to today.”

Mornings like today remind us of the reasons that we’ve all loved Disney for so long—and of the excitement that is yet to come!