Today at The Walt Disney Company’s annual meeting at the Palace of Fine Arts in San Francisco, California, Chairman and CEO Robert A. Iger told shareholders and D23 Members in attendance of exciting news from the world of Star Wars and also enlisted John Lasseter, Chief Creative Officer of Walt Disney and Pixar Animation Studios, and actor Josh Gad—the voice of Olaf—to reveal that Frozen 2 is officially in development at Walt Disney Animation Studios.

The Oscar®-winning team behind Frozen—directors Chris Buck and Jennifer Lee and producer Peter Del Vecho—are returning for the new film.

We enjoyed making Frozen Fever so much

. . . and being back in that world with those characters,” said John Lasseter. “Jennifer Lee and Chris Buck have come up with a great idea for a sequel and you will be hearing a lot more about it, and we’re taking you back to Arendelle. We are so excited about that.”

So are we! A release date and production details are yet to be announced, but stay tuned to D23.com for all of the updates. 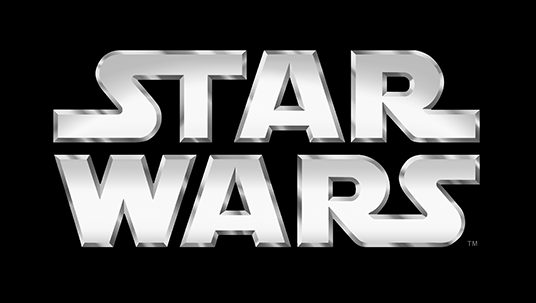 Iger began today’s annual meeting by revealing the title for the first Star Wars stand-alone film. The film will be titled Rogue One, and will be directed by Gareth Edwards (Monsters, Godzilla) and written by Oscar® nominee Chris Weitz (Cinderella, About a Boy, Antz). Felicity Jones (Academy Award® nominee for The Theory of Everything) has been cast in the film.

But that wasn’t all of the news from the Galaxy Far, Far Away. Iger confirmed that Rian Johnson will write and direct Star Wars: Episode VIII. The film, which continues the saga after the events of Star Wars: The Force Awakens, is set for release on May 26, 2017—40 years and a day after the release of Star Wars: A New Hope in 1977.

For all of the news about the Star Wars cinematic galaxy, visit StarWars.com