Home / News / D23 Exclusive / The Most Famous Signature of All Time

Whose autograph brings bigger bucks from collectors than those of movie stars and most United States presidents? That’s right, it’s Walt Disney. What’s more, that curvy, loopy signature has something that’s priceless: global recognition. Everyone knows the name “Disney,” especially in its form as the logo of The Walt Disney Company—and of course the distinctive script is a stylized version of Walt’s actual signature. 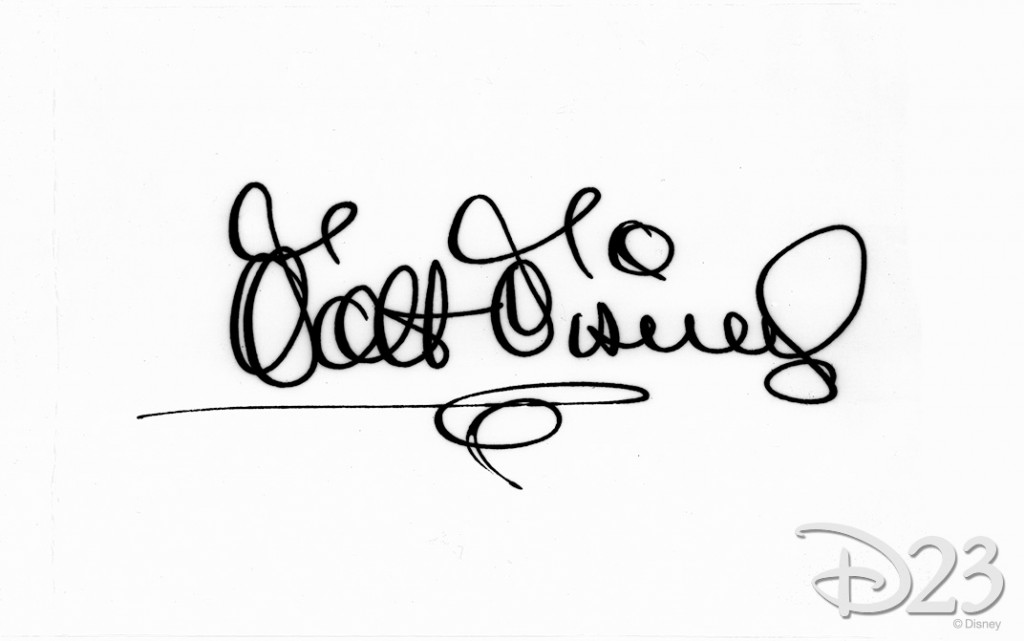 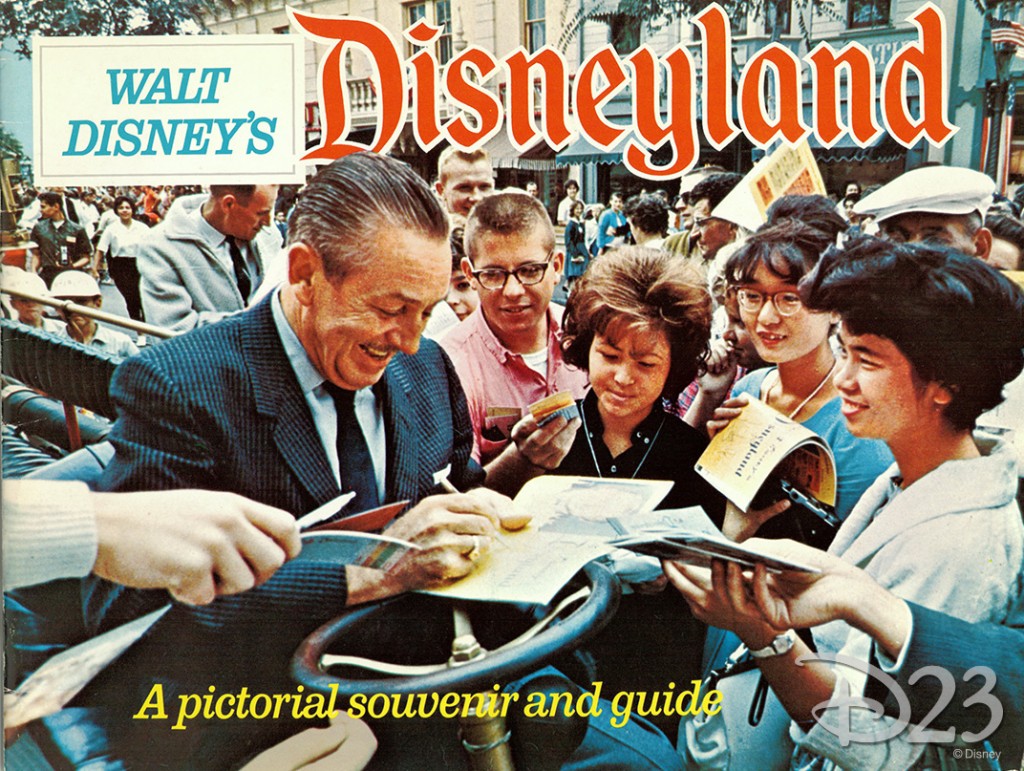 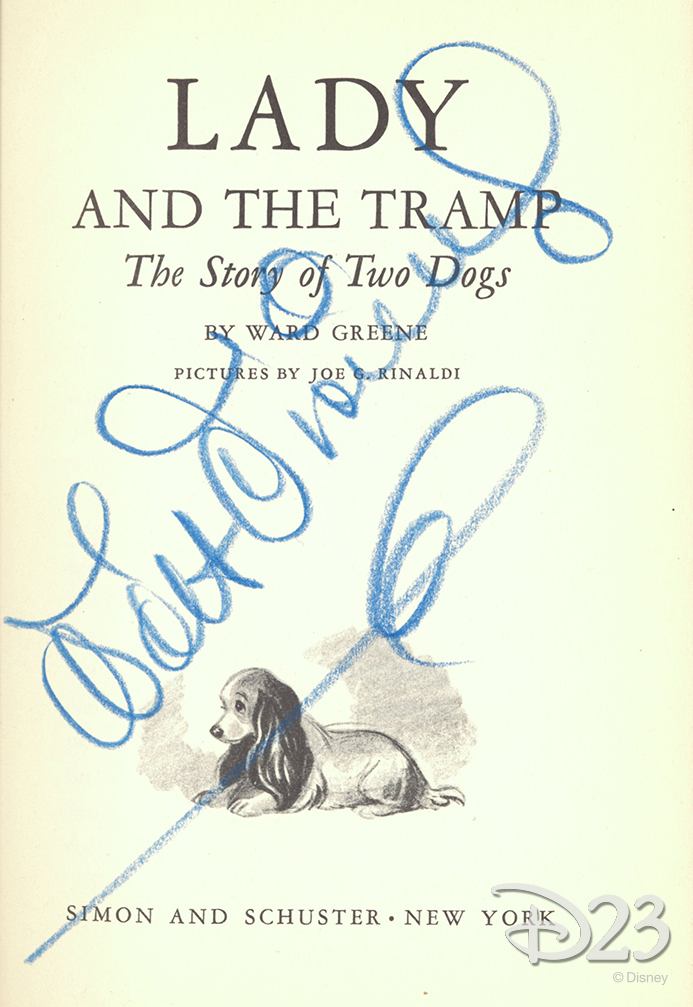 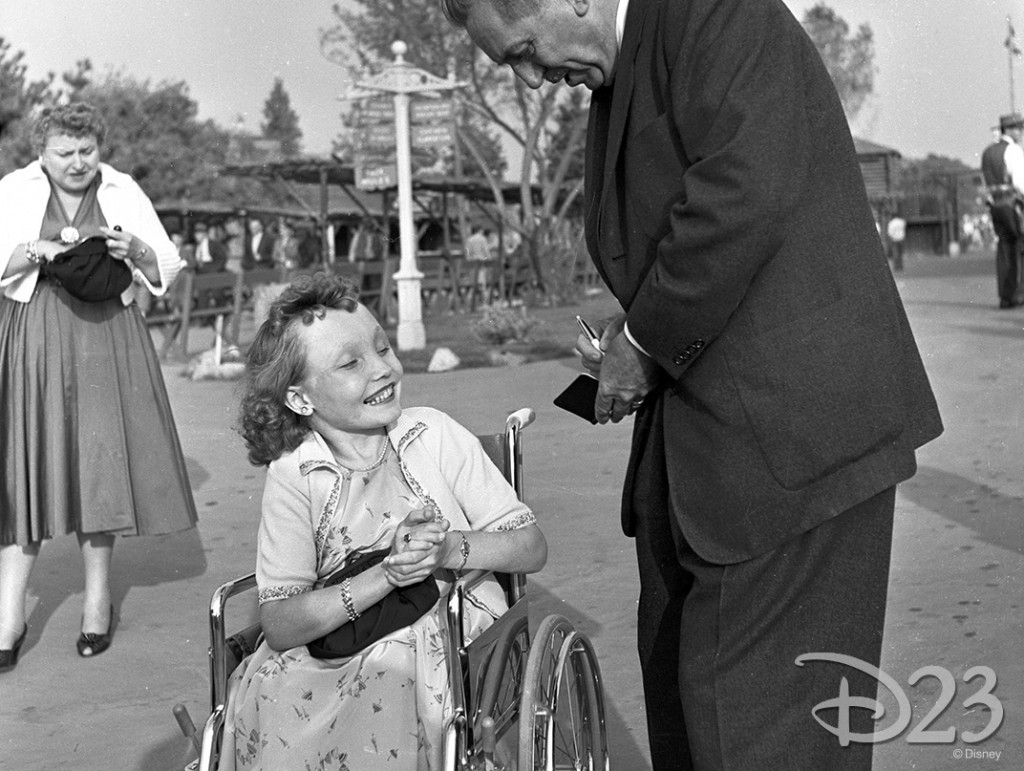 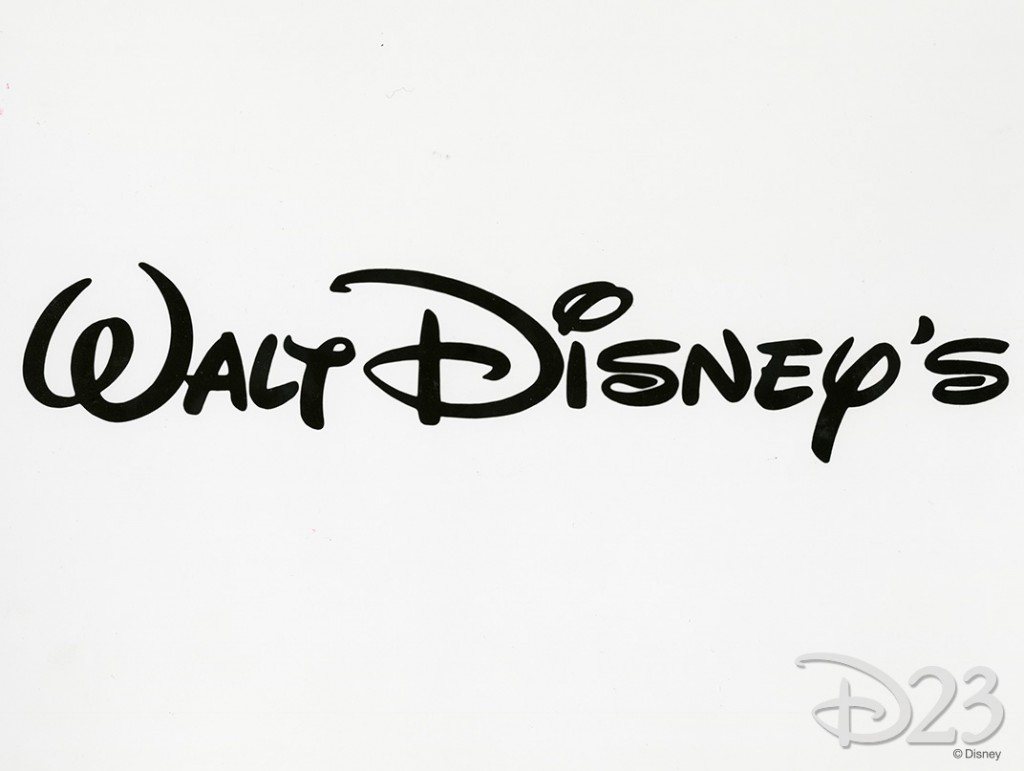 The man himself took pride in his signature, and he must have been pleased with its “design”—he was an artist, after all, and one colleague recalled Walt practicing signing his name in various styles early in his career. Walt certainly enjoyed penning his signature; befitting his status as a great showman, he made a production out of signing his name, moving the pen in his hand in florid circles before it even touched the paper. Naturally, that autograph became highly sought after, especially once Walt was hosting his weekly TV series. At Disneyland, Walt was often besieged with autograph seekers. In a classic 1962 episode of the Walt Disney’s Wonderful World of Color TV series, “Disneyland After Dark,” Walt is comically inundated with autograph seekers while trying to move through his Magic Kingdom. Leave it to Walt to find the humor in having the world’s most famous signature. 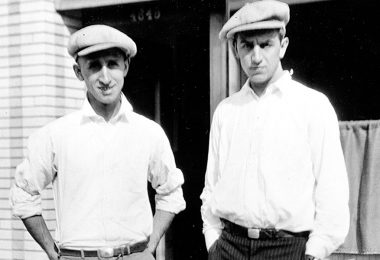 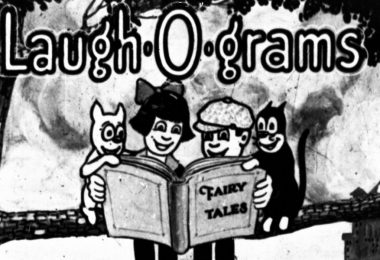